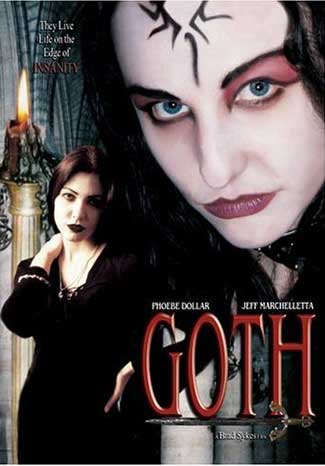 GOTH blurs the boundaries between reality-driven horror and the hallucinatory style of REQUIEM FOR A DREAM in this raw and blood-soaked ride through the dark underbelly of the Gothic subculture. Chrissy and her boyfriend BOONE are two Gothic teenagers living in L.A. who have seen and done it all. As the sun goes down, they get ready for a hardcore concert at the local club. The night takes a gruesome turn when they run into a savage, darkly beautiful woman with a taste for pain and sexual deviance. She represents the darkest, most depraved end of this subculture; for her, it’s not just superficial costumes and makeup but a way of life that thrives on murder and madness. Promising new thrills and experiences, she takes Chrissy and Boone on a wild, terrifying ride that progresses from drug-fueled orgies to random acts of violence, leaving a trail of mutilated victims in their wake.

Greetings Boils and Ghouls and welcome to Volume One of Indie Scares. Today I’m reviewing one of Brain Damage Films back catalogue, a film titled Goth.

The film opens in a bathroom with a pretty, young goth girl lying on the floor covered in blood. As she wakes up, she makes her way out into the main part of the apartment to find a slew of bloody corpses. When she opens the front door to make her escape, another corpse falls into the room and we’re treated to a title card taking us back in time eight hours.

Chrissy (Laura Reilly), the young woman from the intro, is now getting prepared for a night out with her boyfriend Boone (Dave Stann) at the local goth club. While at the club, Chrissy meets a woman who calls herself Goth (Phoebe Dollar) not just as what she is, she claims that Goth is her name. She’s even got it tattooed across her chest.

Goth tells Chrissy all about a new drug called White Light that’s supposed to induce a high like a near death experience. Goth offers some to Chrissy and soon she and Boone are out behind the club waiting for Goth to arrive. After being jumped by a couple of muggers and saved by Goth, the couple is now on a dark and twisted journey into the night with their new companion, heads full of White Light.

This movie is just bad. The acting isn’t terrible but it’s not fantastic either. Laura Reilly manages to put in a decent performance as Chrissy and Dave Stann isn’t too bad as Boone but Phoebe Dollar’s Goth is so f*cking pretentious and wooden that when she starts giving one of her many speeches about “goth culture” I couldn’t help but giggle.

I understand that the writer was trying to go for a hallucinatory type feel for this film, hell the movie is described as being a horror version of Requiem for a Dream but for god sakes, did they really think this was anything like Requiem?

Goth walks a bizarre line of trying to be a horror film and a morality tale at the same time. Most of the “virtues” of being a goth that our title character describe, sound more like something the screenwriter read on Wikipedia than anything an actual goth would say or believe, nonsense like “Living for Death” and “Embracing the Darkness” etc.

It’s really sad how much this film fails as a horror film. Sure, there’s blood and plenty of bare breasts (which I may add are for the most part attached to unattractive girls) but the story falls completely flat. This film could have been pretty good, as there is an interesting revenge thread floating around under all the muck. Unfortunately, it’s buried under so many layers of bullsh*t that by the time the revenge plot actually gets mentioned, the film has been running for at least a half hour or so, and most viewers will have already turned the movie off by the time the damn plot actually becomes apparent.

I wish I could say something nice about this movie but I can’t. It’s a great movie to watch if you’re having a “Bad Movie Night” with a group of friends and some booze, but it’s near impossible to sit through this entire movie without wanting to slit your wrists with the nearest dull object you can find.

So Boils and Ghouls, I hope you enjoyed this first romp through Indie Horrors, and for all of you aspiring horror directors/screenwriters, I’ll offer you some advice: No matter how great your idea for a movie may be, make sure to get some less bias opinions. A simple rewrite may mean the difference between a great horror film and a truly horrific film. Until you next venture into the labyrinth, I’m Cenobite Dave and I’ll see you all next time in Indie Scares Volume Two. 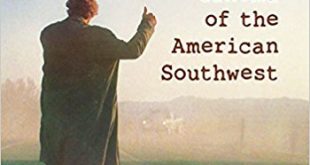 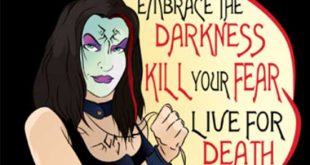 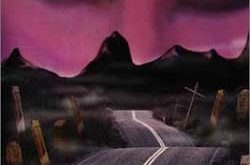