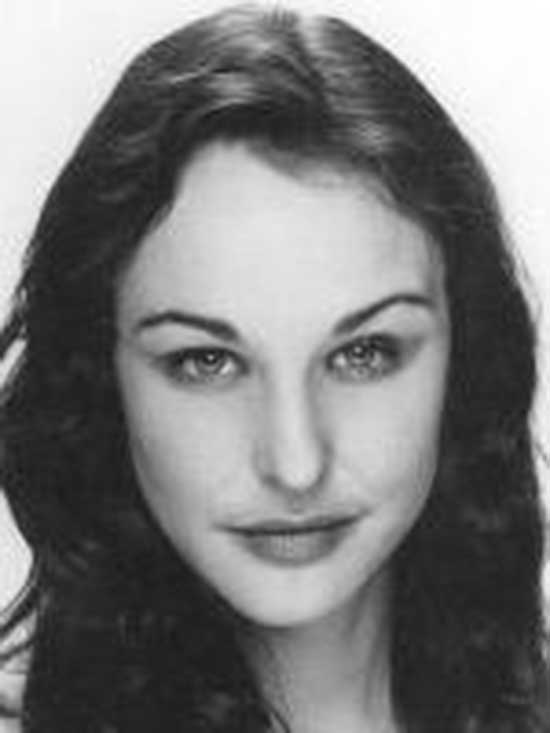 I have been a fan of the lovely and talented Phoebe Dollar ever since I first saw her in the criminally underrated Hell’s Highway. She’s appeared in several other films including The Crow, Goth, Werewolf in a Women’s Prison, and many others and never fails to deliver. I think that she is just a great actress and an awesome person in general and I am thrilled that I got the opportunity to interview her.

Todd Martin: When did you decide that you wanted to act? What was your first role and what was the experience like for you?

Phoebe Dollar: I first wanted to act when I was a little girl. I thought it was great fun to have a world of pretend with actual sets and costumes and to get paid for it sounded like a great occupation to me. My first professional acting gig was in a play called King of Honky Tonk Heaven. It was shown at Theatre in the park in Raleigh-Durham, North Carolina. I was very excited to get the part and it was a great learning experience. I had never had a starring role before and to have a three-week run in a play was amazing. Then I moved to Wilmington North Carolina where they were filming a lot of movies and I started doing little extra parts.

PD: I was influenced by actresses of the past like Vivien Leigh, Anne Baxter and modern actors and actresses such as Diane Lane, Mickey Rourke, Matt Dillon and of course the great Marlon Brando!

PD: My favorite movie to work on was Hells Highway. It was my first starring role in a future. I adored the director Jeff Leroy who gave me so much freedom and I was so impressed by his movie making Style. He was and is a one-man Movie Maker! My least favorite movie to ever work on was the Crow. I had a very small featured extra part. I worked on the movie for a week. I was in the shootout scene with the long table and it was a very dark atmosphere and of course the worst part was what happened to Brandon Lee! It opened my eyes to how dangerous movie making can be. He was such a beautiful
Light! 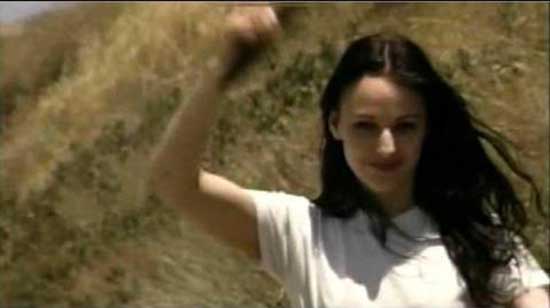 TM: If you could work with anyone in the film industry who would it be and why?

PD: If I could work with anyone it would be Malcolm McDowell. I have always loved his work ever since Clockwork Orange. He is one of my all-time favorite actors! I’ve met him and he’s so much fun to be around! I would also love to work with the director David Lynch because I love his creative Cosmic spirit!

PD: My favorite movie of all time is Gone with the Wind! It’s like an opera I can see it over and over again. My favorite male actor of the past is Clark Gable!! 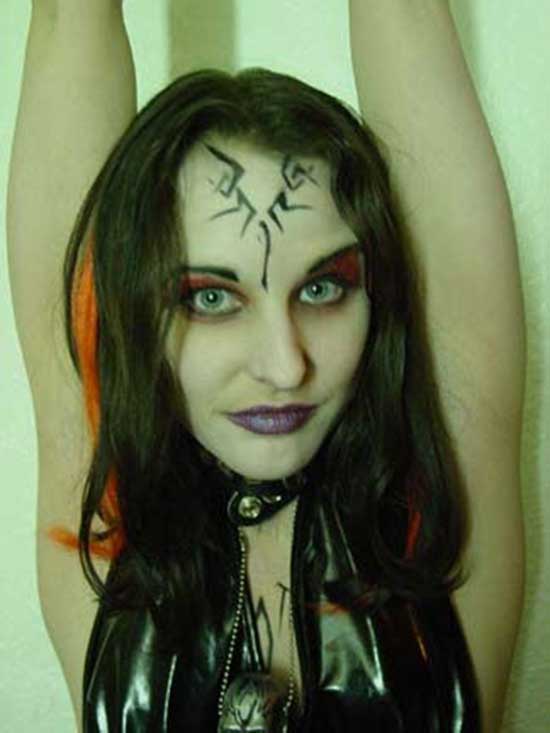 TM: What would you say was the scariest movie ever made?

PD: The scariest movie of all time for me is the Onion Field. It scared me to death when I was little girl because my father was a police officer at the time and James Woods was so convincing as this diabolical killer. Real life drama movies scare me a lot more than horror movies so it’s really hard to scare me with one of them. I guess it’s because I’m a make them!

TM: What do you like to do in your free time?

TM: If you weren’t acting what do you think you would be doing right now in terms of a career?

PD: If I wasn’t acting, I’d be producing or directing. I think a career choice of mine would have been to be a detective. I like figuring out cases and being a detective would definitely keep your mind busy. Although I’m not sure I could handle some of the horrible homicide scenes that they have to deal with.

TM: Do you have any phobias or anything that creeps you out?

PD: Snakes creep me out!!

PD: I am currently working on is a show that I am producing with Ron Jeremy and it’s going to be called Rockin’ with Ron at the Rainbow. It’s a talk show. We will have guests and sit and have cool conversations. Jeff Leroy is also on board. His innate sense of humor will make the show!!! so hopefully we will shoot the pilot soon. It is still in the very early development stages right now.

TM: Anyone you’d like to give a shout out to? 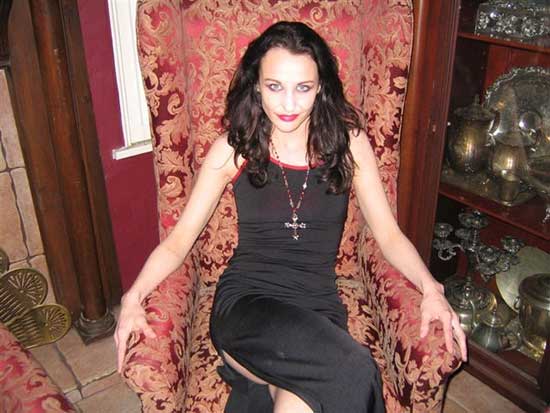 PD: I would like to give a shout out to all the fans who keep the low budget horror film world going!!
Special thanks to Phoebe Dollar for taking the time to speak to me and a big Thank you to Brad Sykes for setting this up for me!