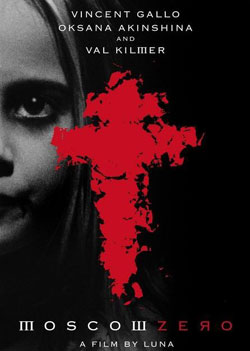 Val Kilmer plays Andrey, the head of a group of Moscovites who live in the city’s underground. Vincent Gallo’s character leads a rescue team in search of a Russian anthropologist who’s disappeared beneath the underground system. They discover an eerie multilevel system of caves and catacombs.

When his friend, Sergei (Rade Serbedzija), goes missing, Russian priest Owen (Vincent Gallo) descends into the dark labyrinthine catacombs beneath the streets of Moscow, where he discovers a world of evil beyond imagining. Before long, Owen discovers that he must appease an evil gatekeeper (Val Kilmer), who guards a secret entrance to hell, if he has any hope of finding his friend alive. Maria Lidon directs this creepy supernatural thriller.

I’m gonna save you all alot of trouble, don’t bother with this film!
If you bought it you’ve been duped, if you rented it your time has been wasted. I’ll get to the story but lets say, there no real horror, there’s no real conclusion and there’s no man behind the curtain that your hoping for.

For one, you’ll notice that this is kind of promoted as horror film though the cover is pretty unconvincing. You read the back and the idea of a portal to hell sounds a bit intriguing. Guardians you say? Ancient ruins? Legends, myths, lost books and what not…… ya that all makes for a pretty good package of intrigue, if it were true. What I despise about this film is for one you are brought in as a consumer with the promise of Val Kilmer and Vincent Gallo. Two great actors in my book. Vincent does his job and does it well, although the story is pretty convoluted and takes you nowhere. Now Val on the other hand is only in the film for say…. 7 minutes tops. Yep, and you know why? Because he probably was brought in under a SAG contract and only scheduled for a day of filming. The fact that he’s in this is probably a favor to one of the producers to help sell a few more copies….thus the name and picture on the front cover. However this is no Val Kilmer film, take note. This film also is dated 2006, which means it probably sat on shelf till a distributor finally picked it up and hocked on us.

Now on to the story. Most of the film is spent in the catacombs of some old relicy underground looking set. My guess is someone thought…hey we can make a great film here with little money and base a movie around it. Now you are led from start to finish with the idea that they are about to find the portal to hell and all kinds of eerie stuff is going to come rattling out. It doesn’t.

A priest (Vince Gallo) heads up a mission with some locals to find his friend who believed in ancient legends of this portal to hell. He sets out and Vincent goes after him in fear that he’s missing. This laborious search is tiring and boring. In the mean time, some old woman and her kids run the maze and make folks believe they are demons. Yawn. No monsters, no demons, no devil kin ever appear. And for what I could tell, there never is any portal. So there you go……. you got the whole story on a whole lot of nothing.

I don’t know about you but I’m tired of these misdirected films that pull you in and don’t deliver. Yes, we have a couple of stars to help sell the pudding, but the pudding isn’t good. You want supernatural cinema and demons….stay home and watch the Supernatural TV show. At least it delivers. Moscow Zero in the end is exactly that. 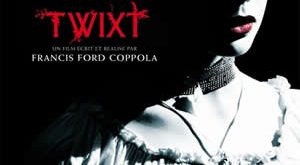 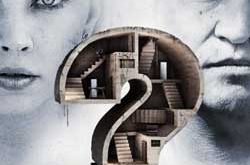 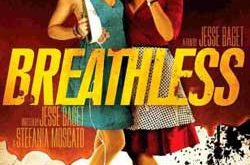