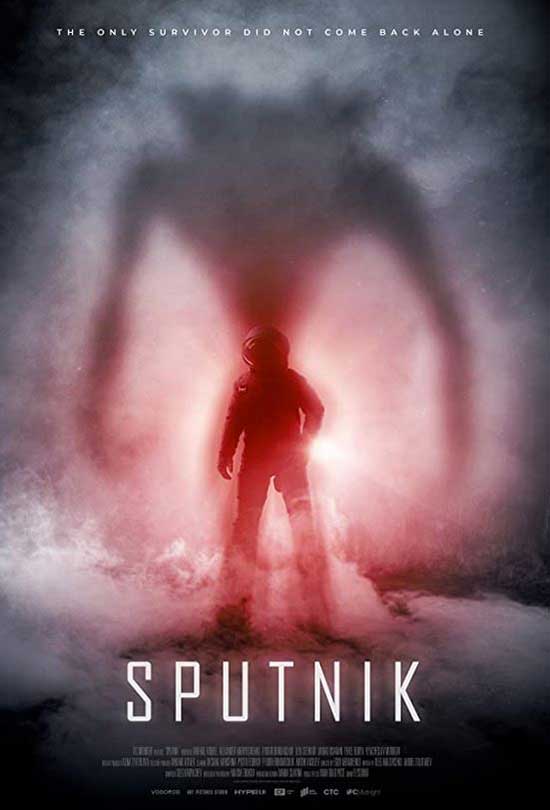 The lone survivor of an enigmatic Russian spaceship incident hasn’t returned back home alone-hiding inside his body is a dangerous creature.

Most horror fans will agree, I can say based on my travels, that space and aliens are excellent themes for horror movies. Of course, Ridley Scott’s original “Alien” made the hair stand up on the back of the neck of a generation. I am proud to be included in that. Some more recent incarnations have failed in my view to do that but I pay props to that film, it set a gold standard for horror and gore in a mainstream sci fi film. “Sputnik” is an example of a film that comes close to that magic and mystique but in my opinion will not be adopted as such by the horror community because of the subtitles.

Another question I have as an American is “Why Russia?” After all they have pulled on our country since the 80’s, why is this movie heralded as being “like Alien?” The Russan transference in my mind made it difficult to get into it but I can say the overall film is a breakthrough. As far as the effects go? This is an independent film with a relatively low budget. You won’t be calling friends around the planet to share about the effects. Still, there is a lot here to take in. I recommend to horror fans that they do take it in, it’s a very scary and engaging sci fi horror.

Someone told me it was  a clever “Species.” Our director Egor Abramenko gives us a great story, a scary monster, and wise or clever direction throughout. In my work as a reviewer and film fan first, I haven’t seen an American film do such an awesome job at assembling the particulars of a horror sci fi since “Alien.” If you love movies like these, prepare for an amazing experience. I think every sci fi horror fan should see this film.

Oksana Akinshina (Lilya 4-Ever) portrays Tatyana Klimova, a doctor on the outs with her ship administration. She’s a scientist who is called upon to save the day more than a few times. I always like this trope of the scientist knowing more about the horror but no one wants to listen. Then, usually before the climax, she is consulted to save the Earth.

It’s not a straight ahead plot but the suspense kept me on board. I rarely watch subtitled foreign films other than when they come highly recommended. “Sputnik” is that way. I think you’ll enjoy it if you like horror. Being a child of the 80’s I do have reservations about Russia and I don’t want to see a film that glamourizes their space race. The creature suffers a bit from looking over CGI-ish but the story is so good, I don’t think many viewers will mind. This is not like the recent “Life” film with Jake Gyllenhaal (Oh my God I spelled that right the first time without spell check.) That film is lagging, uninteresting, it has a bad plot, and there is terrible acting even despite the A-Lister actors. I blame the director and the writer. Still, it’s “Alien-like” and yet it’s an awful film. 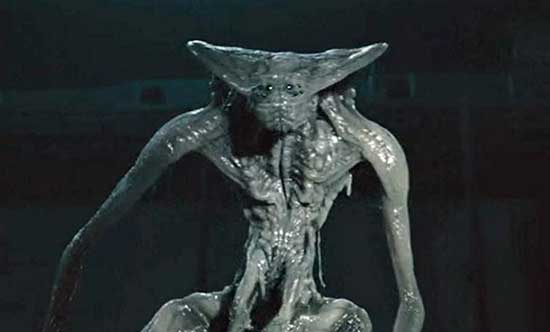 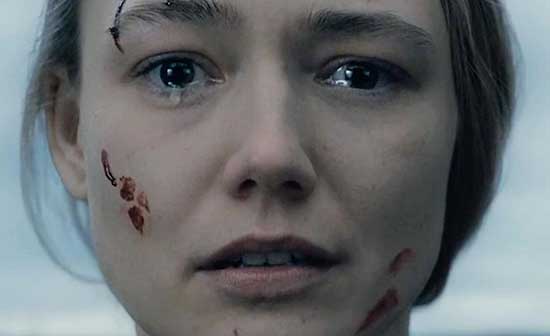 In conclusion, I have avoided spoilers mostly for this one because I really want you to see it. Let me put it this way, I had 3 screeners across my desk this week and this was the best (2020) film of the three by a country mile, or a light year? If you can trust me to not dread the subtitles, I think you’ll have a great time with this film. In my house the conversation went like this (so I get it) “Honey watch this it has subtitles though!” then my wife replies “F*ck that no way, I have to multi-task.” So there you go. MY favorite person dislikes subs. I hope you are more opening minded because this “Alien-like” sci fi foreign film is worth its weight in horror. While not perfect, I will grade it accordingly with a very high, as compared to mine lately, score from me: 8/10. This was a refreshing surprise at the beginning of Fall!