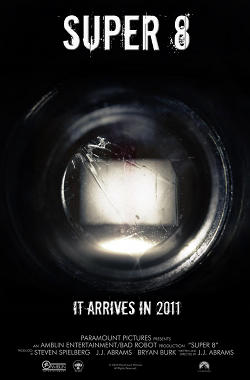 Got some news from the SUPER 8 camp this morning but don’t get to excited as Abrahms hasn’t let anything new come to light.

Director J.J. Abrams loves to keep secrets and this one is no different. We’ve already known it has has to do with some kids shooting a Super 8 film, a train wreck and this synopsis confirms it all:

In the summer of 1979, a group of friends in a small Ohio town witness a catastrophic train crash while making a super 8 movie and soon suspect that it was not an accident. Shortly after, unusual disappearances and inexplicable events begin to take place in town, and the local Deputy tries to uncover the truth – something more terrifying than any of them could have imagined.

Yep, like I said, just confirms everything we already know.

I would expect much more hype soon as SUPER 8 assaults theaters on June 10th. 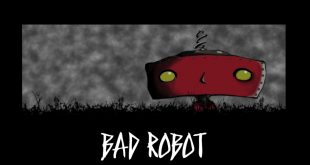 Mysterious STRANGER Tease Confounds All Who See It