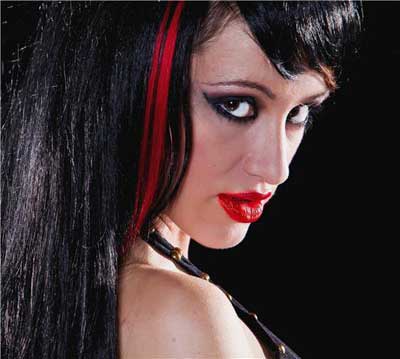 WetWork Media and Clearwater Productions are set to begin shooting their film “The Locals”, which takes the current “found footage” horror sub-genre and places it within the familiar territory of the slasher and cannibal film framework. Shooting will take place in Los Angeles.

The producers intend to premiere the film this summer in Los Angeles, after which it will hit various festivals and be on the fast track to video release.

The film’s official website, www.thelocalsmovie.com will soon launch, but until then, the facebook group at www.facebook.com/pages/The-Locals/169891726392212?sk=info
will have production updates.

August 19th 1993 – Police raid the cabin home of a Mr. Abel Honeycutt based on a 911 call placed by a hysterical woman who had managed to escape from what she describes as a “house of horrors”. When police arrive at the cabin, what they discovered on the property defies comprehension. Bones, blood, cannibalized bodies…Abel, and his now missing children, had spent decades feeding on hikers, passersby and vacationers who wandered near his property. Perhaps even more telling and damaging than the bodies they found, was the evidence retrieved in the Honeycutt basement: three worn and damaged VHS tapes belonging to a Mr. Paul Muldowney, a filmmaker who had gone missing in 1987 along with seven other people. The tapes have recently been made public record. 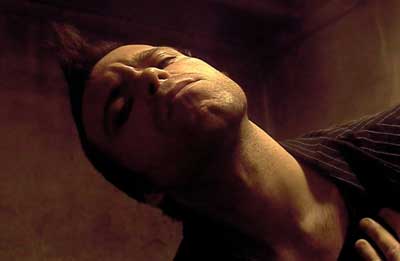 November 9th 1987 – Two years after the success of his shot on video gorefest, Sorority Slaughterhouse, Schlock film director Paul Muldowney takes to the woods to film his latest low budget epic Splatter Mountain. He comes armed with two VHS camcorders, his girlfriend/cinematographer Laura, special effects man Rip, horror movie lover and over-burdened PA Carrie, pretentious Julliard trained actor Blaine and two starlets who have been brought in by the distributor for added nudity to sell the film overseas: the lovably ditzy 80s p*rn queen Bambi and bitter, coke addled former centerfold Taryn They’re joined by Darryl, a writer for a top horror movie magazine, who has been sent to cover the production.

The eight soon hop into a van to begin filming and head out to a notorious section of Trencher Mountain, disregarding the tales and warnings about those who have vanished in the woods there. Once filming begins the group quickly find themselves systematically targeted and stalked by the cannibalistic family of mountain men that have lived in the woods for decades. The eight will soon be seven, then six, then five…as one by one they are systematically crippled, butchered and devoured. As the survivors are forced to resort to human nature in it bleakest and ugliest form to fight back, they slowly begin to realize that the worst is yet to come.