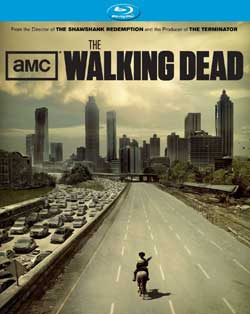 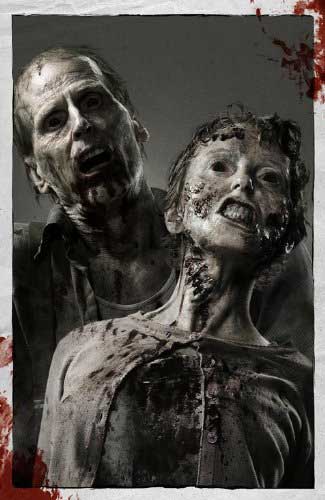 Finally TV has provided a reason to live! Or in the case of The Walking Dead, die for that matter. Though on a more serious note, this is one brilliant series that announces loud and clear, we care about the horror fans! In fact, I was saying the other day, isn’t it weird to turn on cable television these days and see murder, killing, guts being yanked out, heads being blown off and corpses being dismembered on a pretty regular basis? As a child of the 80’s, I was amazed with he theatrical offerings of Romero and the Dawn of the Dead films, that were only available to me in rental or movie attendance. The idea of seeing such gruesomeness on regular (cable) TV was something that I never envisioned. And being that it’s still cable, cable is pretty much the norm  these days.

Add to that, the idea that Sunday was taboo for zombie films leaving me with the single thought of man have we come along ways!”

I’ll go as far to say that “The Walking Dead” is not the “only” great thing on TV these days with so many horror driven programs popping up, it’s definitely one of the better.

To bring you up to speed a bit, the breakout AMC series is based on the graphic novels by Robert Kirkman who was later replaced by Charlie Adlard all under the Image Comics realm. The series actually began in 2003 and was later formatted and brought to TV in 2010.

The production is helmed by Frank Darabont with the stylings of FX wizard Gregory Nicotero and features some of Greg’s best work to date (along with his kick ass team that is) We know that Nicotero does some bang-up work….in fact his name is a well respected flavor to any horror film that comes out these days. Though to take on a series that requires his wizardry on a weekly basis is something else. I was trying to put my thoughts together on what appeals to me so much on this series, and I think one of the reasons is its ability to not over whelm the viewers with zombie chaos. The undead are introduced in each episode but used more in a way for maximum impact. So when the zombies come out and play, it’s terrifying and believable.

I was thinking that alot of young filmakers could learn a tip or 2 from this approach rather than just showing off their creations in every scene possible. But what is the story about? Does it engage, do you care about the charcters, and is there a purpse or motivation? 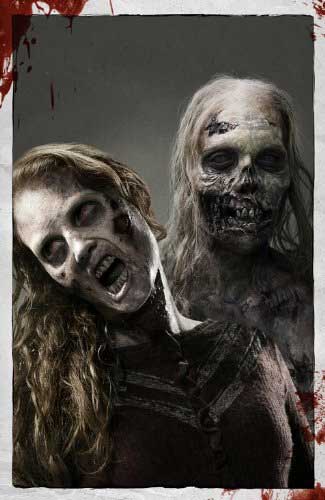 In some ways, I was reminded of the film Logan’s Run, as these survivors of a corpse re-animating virus try and make their way to safer, more community-driven locations (remember sanctuary??). There is alot to be revealed, and we don’t get all the answers all at once. Those who were lucky enough not to get infected, eaten or bitten make their way thru this changed world in search of others who are still among the living. Needless to say, we lose a few and gain a few along the way.

The environment is of the most extreme hostile circumstances, that threatens their lives on a daily basis. At the helm of the series is policeman Rick Grimes (Andrew Lincoln) who has woken from a coma to a world gone mad. As he soon discovers things are not what they were, his only drive is to find his missing wife and child and get them to safety. This doesn’t complicate things for him, but it sure puts a nail in the crotch of former police partner  Shane Walsh (Jon Bernthal) who assuming that Grimes was dead has gone on to assume the new role of caretaker for Lori Grimes (Sarah Wayne Callies) and her child.

The relationship has evolved into a romantic one which becomes more than a suprise when they realize that Rick is still alive. I think this subject was handled quite well…so far, As I’m sure a few moral choices were made in your minds. Though we can also sense a tension of the whole ordeal start to brew in what I’m assuming will carry over into next season. The motley crew who have also ganged together to survey include Andrea (Laurie Holden) and Dalw Howarth (Jeffrey DeMunn). These 2 and a group of others seem to be part future “dead food” and part of the ongoing drama that is set in place. It’s also worth mentioning that actor Michael Rooker plays the role of Merle Dixon, a not so nice survivor that they cross paths with. His screen time is condensed to a few choice episodes, but I’m guessing the series has alot more in store coming from this angry schemer. I suppose we’ll know soon enough. 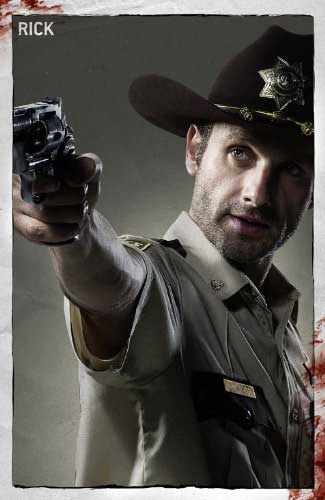 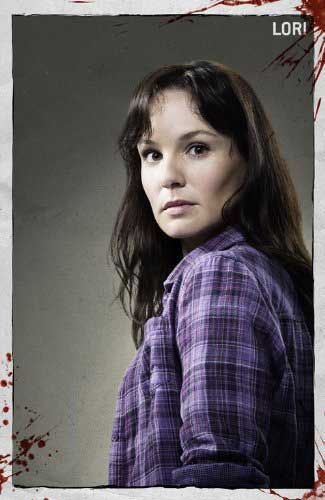 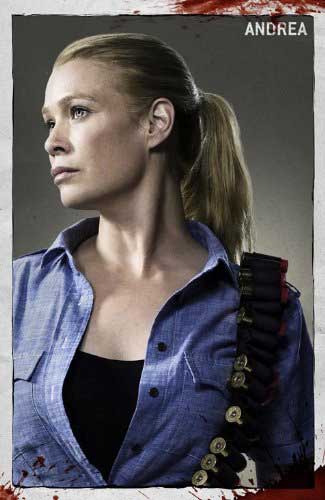 This dynamic release also features “making of” episodes, audio commentaries, and behind the scenes footage.

Some titles on this project include:

This title will be released on March 8, 2011.
Studio: AMC and Anchor Bay Entertainment