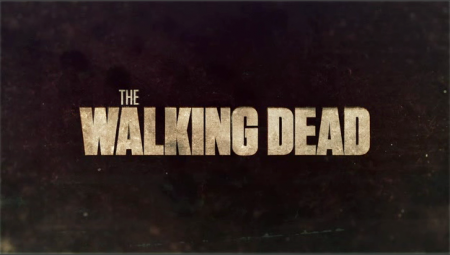 Police officer Rick Grimes leads a group of survivors in a world overrun by zombies.

Per Wiki:
The Walking Dead is an American post-apocalyptic horror television series developed for television by Frank Darabont and based on the ongoing comic book series, The Walking Dead, by Robert Kirkman, Tony Moore and Charlie Adlard.[1] The series centers on a small group of survivors led by Sheriff’s Deputy Rick Grimes and his family.

Check out our Review of “The Walking Dead” Series Season 1

Per TV.com
The world we knew is gone. An epidemic of apocalyptic proportions has swept the globe causing the dead to rise and feed on the living. In a matter of months society has crumbled. In a world ruled by the dead, we are forced to finally start living. Based on a comic book series of the same name by
… More Robert Kirkman, this AMC project focuses on the world after a zombie apocalypse. The series follows a police officer, Rick Grimes, who wakes up from a coma to find the world ravaged with zombies. Looking for his family, he and a group of survivors attempt to battle against the zombies in order to stay alive 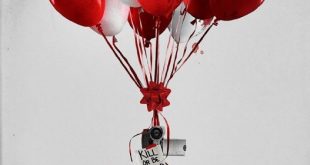