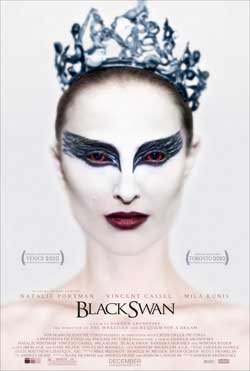 A thriller that zeros in on the relationship between a veteran ballet dancer and a rival.

To say Black Swaw is open to interpretation, would be an understatement. Though we really shouldn’t expect anything less from visionary director Darren Aronofsky. His films have taken bold steps over his career, though I believe that Black Swan is well within his best work while being consumable this time around.

Natalie Portman plays the dynamic role of Nina Sayers who delivers her most graceful role yet. Rightfully so, the film is based around ballet and the play Swan Lake. In fact, the premise leads up to an actual production. We are told early on that the director of the play Thomas Leroy (Vincent Cassel ) wants to accomplish something different by presenting a much more edgy and visceral interpretation of the theme this time around. His leading lady played by Winona Ryder is past her prime suggesting it’s time to step down for a new up and comer to take the helm.

Nina, who is a driven perfectionist wants nothing more than to claim the lead open slot as the focal dancer for this play. It is the arrival of newcomer dancer Lily played by Mila Kunis that begins to threaten  her confidence and ability to find within herself the dark side needed for the second act of the play (The Black Swan). The premise has a white swan who has been shunned embracing her dark side and becoming the black swan for a high point of the story. It is this dark embracing that is a struggle for Nina who has no problem nailing the white swan portion of the act. Though this need becomes an internal struggle that is evident in her nervous need to subtly self mutilate herself. 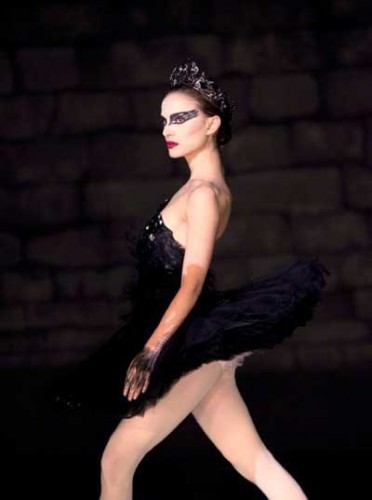 Even with the felt competition, the 2 hit it off as friends who later engage in a racy lesbian scene midway. Though not is all as it seems, which also seems to be the thematic background fueling this movie. We also encounter a rather strained relationship between mother and daughter who both share a passion for dance. The mother abandoned her chance by raising a daughter but strives to inflict disciplines that suggest her extension of self thru her daughter. We also learn alot about the nature of dance, ballet and the competitive rhythm of it all. The film could have stayed on “that” course and still managed to produce a dramatic non-horror element film. But lucky for us, that Darren has the imagination that has to be explored and delivered in ways that don’t feel as familiar as what we are used to. 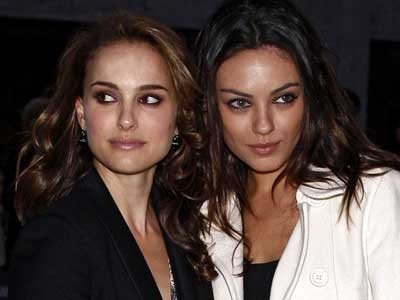 “Black Swan” was filmed and shot with some bizarre choices for a frontline movie. This act of a camera following around combined with some emotionally influenced techniques begins to suggest early on that something isn’t quite right. I believe now from watching the film, that it was intentional to follow the rhythm of the actor and her transformations. Any horror fan would easily sit a quarter of the way thru this film and want to call it a night. This is because by all normal terms, Black Swan feels early on like a female driven dance drama. This is where all the bits and pieces begin to come full circle in what I perceive as psychological, emotional and visual transformation of self. Though even with the climb into a rather eerie “Ring-like” feel that suggests a Doppelganger flavor, we know that this transformation and play on reality and fantasy is all a part of the climax we find Nina ascending to. 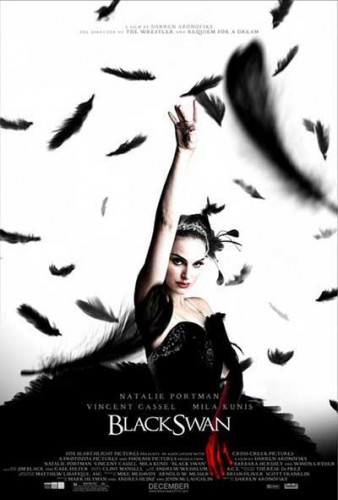 This idea and creepiness that slithers rather than overwhelming the viewer is what really shines in it’s own brilliance. Part of what Darren does is present a journey that engages the audience into a nightmarish world that often finds itself waking back up just to let you know where the translation begins and ends. This notion I felt was left out from some of his earlier works but feels like he’s really matured on presenting a middle ground for director to viewer relationship. I really cant leave this review without highly recommending this film. It’s not your usual cup of tea but it is inventive and chilling at times. Fans may relish in a new experience that doesn’t run the course of others. Natalie OPortman is beautiful like you’ve never seen before in a fantastic adult fairytale of sorts. What suggests this notion is that once you’ve viewed the film, your inclined to want to see it again shortly after. 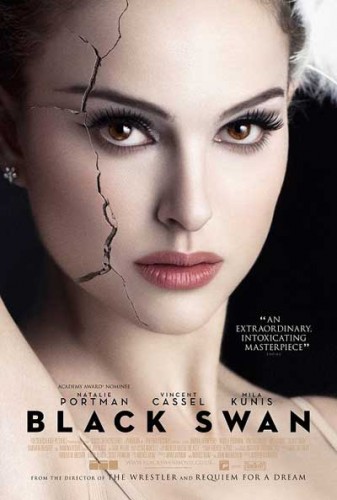