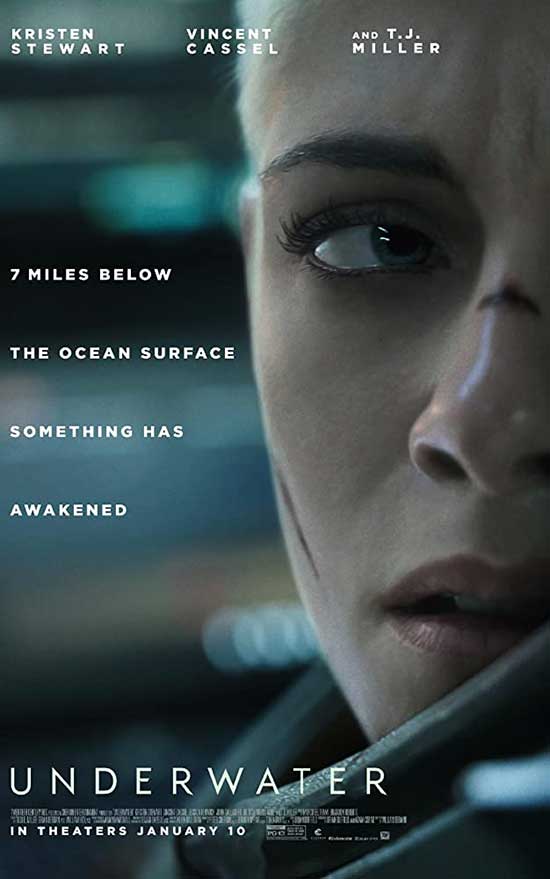 A crew of oceanic researchers working for a deep sea drilling company try to get to safety after a mysterious earthquake devastates their deepwater research and drilling facility located at the bottom of the Mariana Trench.

Underwater, directed by William Eubank, concerns Norah Price (played by Kristen Stewart) and a group of engineers as they escape a drilling station in the Marina Trench (one of the deepest parts of the world’s oceans) following a massive earthquake. Norah and her colleagues hastily try to find a way to the surface while dealing with enormous oceanic pressure, dwindling oxygen supplies and eldritch horrors. 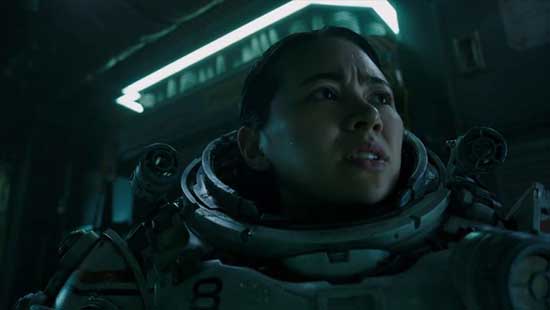 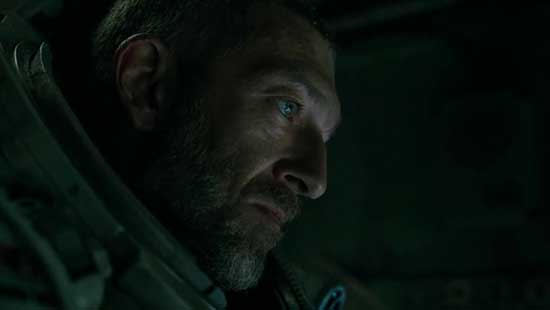 The first thing that hits you is the pace that the film’s opening act sets. The audience is plunged into an emergency within seconds of the opening credits, which creates a great sense of confusion and immediacy. It really does set off as it means to go on. We know very little about the crew and facility, apart from the information revealed by the excellent (albeit rather Alien-esque) credits sequence, which mounts up the tension from the start. 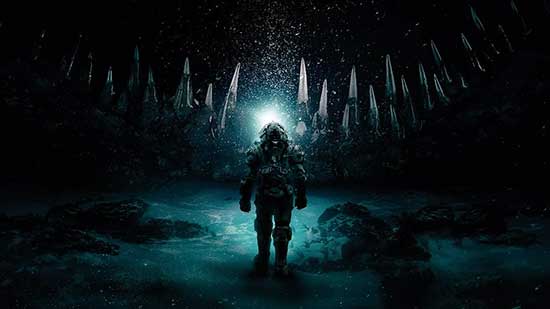 Talking of Alien, Underwater does draw several comparisons with its space-set mentor, with the obvious (but not only) one being the strong female lead, and feels like a love letter to cosmic horror, albeit at the bottom of the sea.  The crew is a healthy mix of stereotypes; nice guy, goofy guy, anxious girl, grizzled leader, etc.) but I can’t help thinking that there’s more going on in there. Paul, the goofy guy, carries a small toy rabbit that he calls Lil’ Paul and I initially thought this was just played for laughs. Later in the movie, began questioning whether he is struggling with loneliness in his isolated workplace. Something silly became extremely poignant. 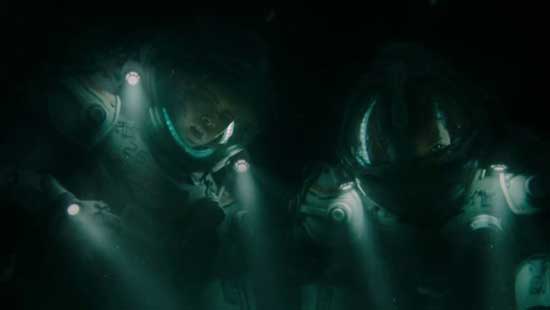 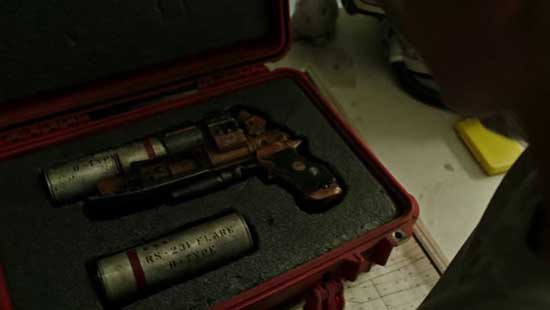 Apart from a few wooden performances, the acting is on par and mostly convincing. Surprisingly, I found that John Gallagher Jr provided the weakest of the main characters, Liam Smith. Initially, I found the ‘nice guy’ character interesting but he seems to sign out way before the end, leaving Smith rather devoid of personality. Kirsten Stewart and Vincent Cassel work well together and display an almost father / daughter relationship amid utter chaos.

Underwater looks great and it’s as gloomy and utilitarian as you would expect life to be on a deep-sea drilling station. The diving suits are particularly impressive and give Eubank plenty of chances to demonstrate the constant threat of pressure.  Most of the effects are subtle but well executed with (lots of) cracking glass, blood-filled suits and implosions, some of which feature in some of the films stand-out moments. I want to stay clear of discussing the ending as I would want it to be a complete surprise for all viewers but there was a major element that made me roll my eyes, and yet I’m part of the demographic that I’m sure Eubank is giving a big, cheeky, knowing wink to. It was almost a bit too much of a finale with huge amounts of CGI that took all the previous subtlety and threw a cannonball at it. 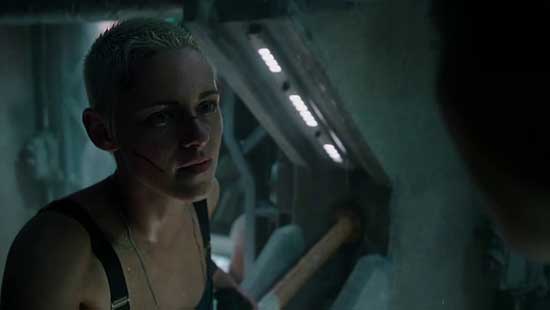 While I feel that Underwater knows what it is doing with how it wears its inspirations on its sleeve, I wish it wasn’t so blatant.  It’s certainly not a bad movie, in many places it is perfectly intense and exciting, it just doesn’t flow like the films that it looks up to.