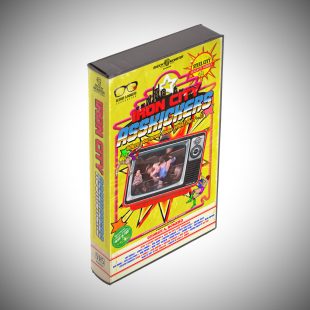 A TV pilot created by the legendary filmmaker George A. Romero (1940-2017) is finally receiving distribution nearly 22 years after the project first wrapped production.

In preparation for release, The George A. Romero Foundation (GARF) will be hosting a Reunion Party on Wednesday, March 3, 2021 via the organization’s webcast network, reuniting the original cast and crew, who will share their recollections of working on the project. (For more information, please visit: The George A Romero Foundation.)

Directed by George A. Romero and filmed in his trademark unapologetic style, the pilot was thought to be lost until recently. The short, written by Jason Bareford, plays as a promotional video centered on the untamed and unregulated amateur wrestling circuit of the late 1990s.

Created long before the attitude era of professional wrestling embraced the moniker ‘sports entertainment’, and filmed nearly 15 years after the airing of John Stossel’s 20/20 TV special which debated the profession’s authenticity, this male soap opera explores the sensationalism behind the business and foreshadows the television genre now referred to as Reality TV.

Six time World Heavyweight Champion Sid Eudy (ring name Sid Vicious/Sycho Sid) of WCW/WWE fame, will be joining the webcast to share his reflections on the realities and demands of life in the ring during the sport’s heyday.

The pilot will find its final home in the Cryptic Pictures company archives, now housed at the University of Pittsburgh Library System’s Horror Studies Collection. 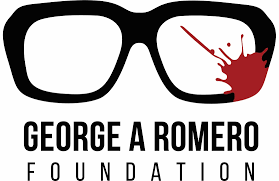