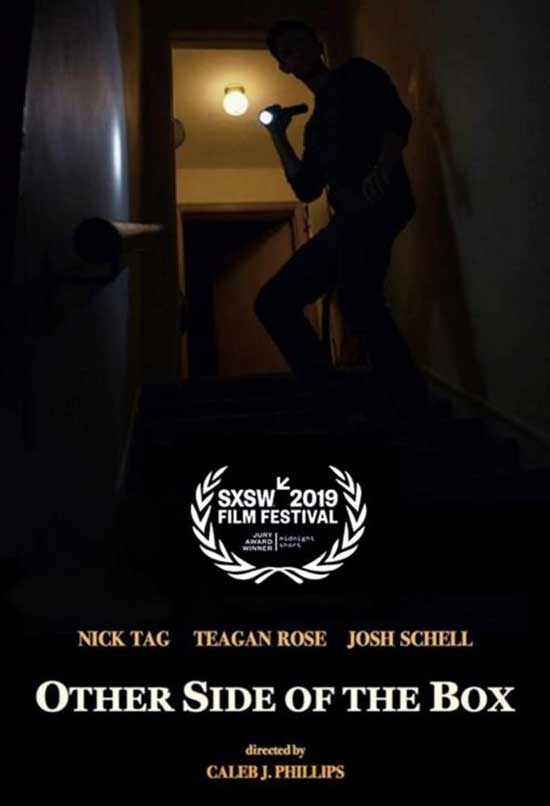 A couple receives a mysterious package from an old friend.

More short films, kiddies! Today we have OTHER SIDE OF THE BOX, written by Nick Tag & Caleb J. Phillips and directed by Caleb J. Phillips. This film has several nominations and awards at film festivals, including two grand jury awards at SXSW 2019.

Our story opens on a young couple named Ben (Nick Tag) and Rachel (Teagan Rose) preparing a holiday dinner. They seem nice enough, have a great house and a good relationship, by all outward appearances. 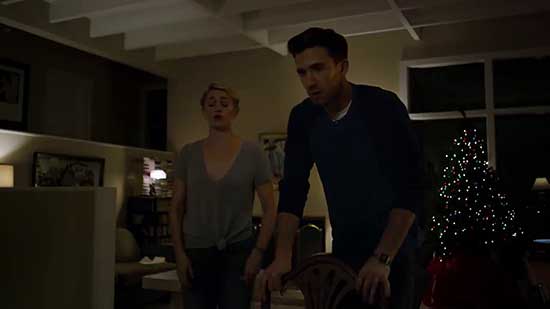 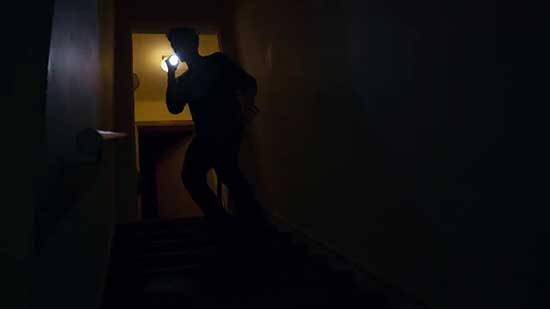 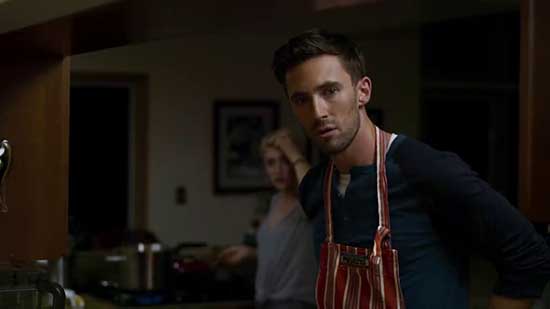 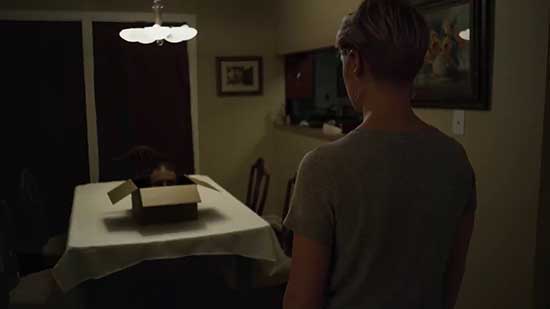 But then comes a knock on the door. It is an old friend named Shawn (Josh Schell), bearing an unusual gift. Shawn is, i am geussing, an ex-boyfriend of Rachel’s, or at the very least a friend that has had a falling out with the couple. He apologizes for “what happened before” (we have no idea what that is) and offers the gift.

But some gifts are not always welcome, as we come to learn very quickly with this particular gift.

I don’t want to spoil the story, so I will just say that this was very interesting. I’m not entirely sure what happened here, but its a good watch. Definitely worth the time to check it out.