Jennifer Garner, America’s sweetheart and one of the hottest actresses has quite the legacy.

Whether it is her fantastic smile or her perfect physique (with one of the best on screen abs around), Jennifer Garner is simply in a class by herself.

Taking on the same direction as an earlier Jessica Alba, Garner would catch America’s attention with her action packed portrayal as Sydney Bristow in the series “Alias”. It would be the stepping stone that led to may more enduring and captivating roles over the years.

Most of us know her as the woman who played the iconic comic book character “Elektra“, a feature super hero from the Daredevil comic books. This of course led to her own feature by the same name. And while some have regarded this film with less than satisfaction, it can’t be argued about her inspiring performance and fit as fiddle top form shape she became in preparation for this role.

I myself love the film and wish it had spawned more sequels, though as we’ve come to know, comic books fans require a certain affinity that ties them to the comic series that can’t always be met.

Jennifer would become a feature acting talent for many features over the years that range the gamut. While the list is quite numerous, I have to confess to singling out the film “Peppermint”, where she played femme fatale Riley North, as a favorite . 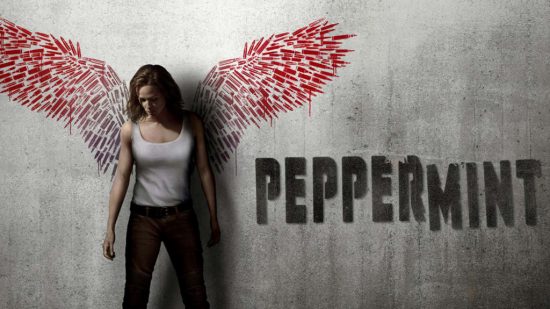 Garner has managed to allude roes in horror films, but none the less, she has given great performances in other genres.

In researching for the collective of photos available, it became really clear that I had underestimated her knack for appearing seductive and sweet all rolled up into one in the massive amount of shoots she has done. Our gallery below captures some of these moments and what a showcase it is. moving forward we are happy to present Jennifer Garner’s Hottest sexiest batch of photos collection!