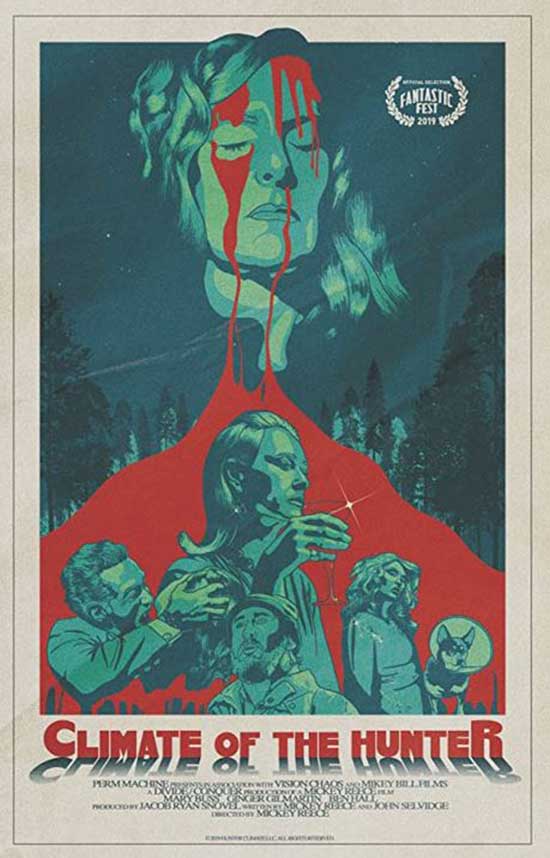 “Two sisters vie for the affections of a man who may or may not be a vampire.”

Mickey Reece directed and wrote Climate of the Hunter with John Selvidge. There have been a few vampire-related films that came out in 2020. Alma (Ginger Gilmartin) and Elizabeth (Mary Buss) are sisters. Alma has some problems and in a melancholy world, Alma is released to be with her sister and Otis, the dog. They are in the middle of the woods and now we meet Wesley (Ben Hall). It’s not a Jerry Dandridge moment or David rolling up on a motorcycle in The Lost Boys. 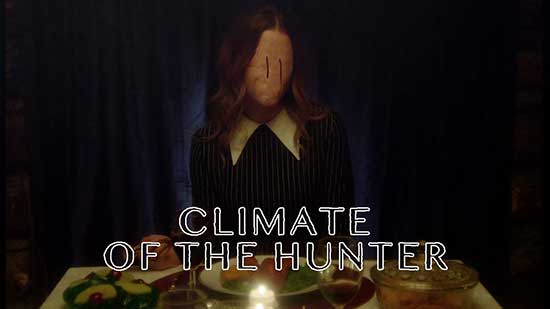 Wesley rolls up to the nearby cabin and he has a photo of a woman. Maybe it’s his wife? Wesley heads over to visit Alma and Elizabeth and Otis the philosopher. (All dogs may be philosophers.) Ben Hall portrays this character with so much charisma. Wesley tells Alma about what he did to Genevieve (Laurie Cummings).

This almost feels like watching an old school horror film or Dark Shadows. Ben Hall is fascinating as Wesley. He’s charismatic, he plays this role with ease. The other neighbors are not as thrilled as Alma and Elizabeth to see Wesley. The next morning Elizabeth has a lot to say about Alma spending time with Wesley. 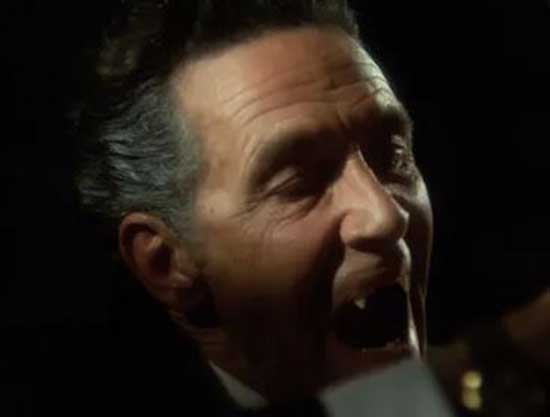 Ginger Gilmartin is AMAZING in this movie. Her character seems stuck in the Woodstock era but people should be able to wear what they want. She’s a walking, living piece of art. The neighbor seeks Alma out, he goes on an on about Wesley. The random shots of the dog and the close-up of the dog was cute. Bram Stokers Dracula, Near Dark, Subspecies, The Lost Boys, Nosferatu, Salem’s Lot. They are all great vampire movies. (Tell which ones you love?) 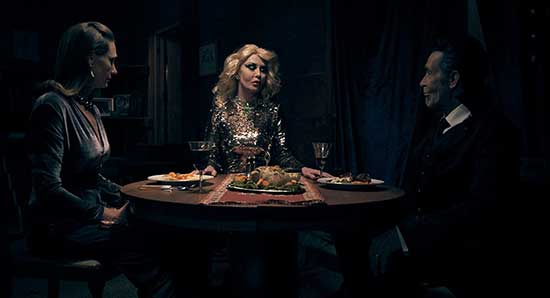 Wesley’s son Percy (Sheridan McMichael) shows up. He wants to fish. He’s brooding and wants to get rid of the cabin. Percy visits his mom. There is a tense relationship between Percy and Wesley. Percy is worried for his mom and Wesley wants Percy to join him for dinner. Percy and Wesley have dinner with Alma and Elizabeth. The actors get to have fascinating conversations while sitting together for this dinner. Ben Hall is so into this character; he disappears into Wesley. This foursome is chatting and catching up, talking astronomy, poetry, life. 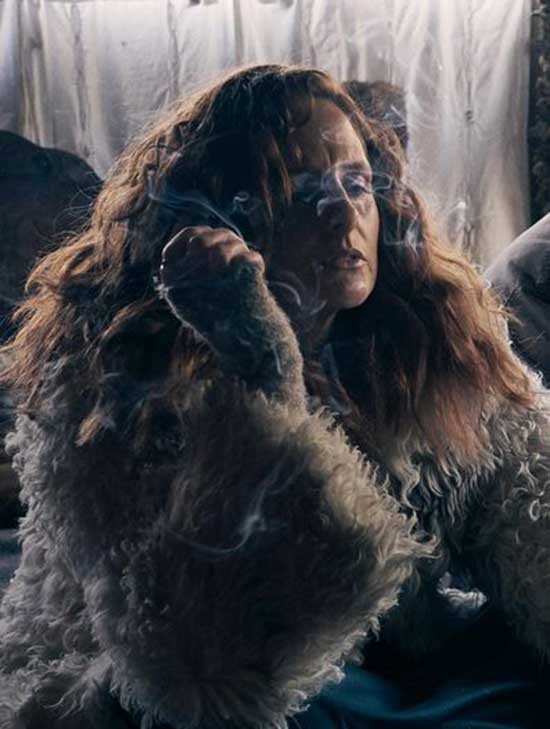 The weirdest stuff happens during this dinner party. Garlic bothers Wesley and there is a tampon involved. Alma can’t sleep after what she saw. Is Wesley a vampire? Alma is having some trippy dreams or are they dreams? The vampires they do show are old school Nosferatu and Bela Lugosi decked out in his finest suit and cape. Alma’s daughter Rose (Danielle Evon Ploeger) is coming to visit. Alma and Elizabeth share these eccentric moments. 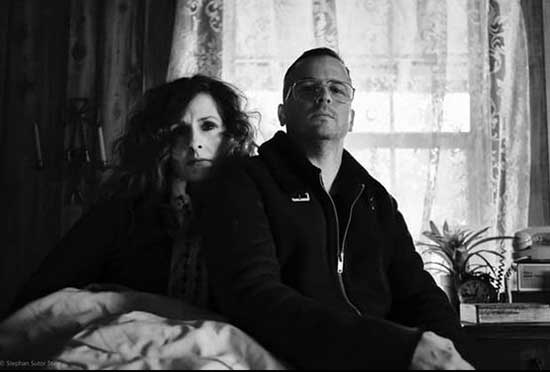 The dinner scenes are wild. The voiceover intro and Rose decked out like a stylish Wednesday Addams. There is a tense psychological aspect but also a comedic touch to the film. “Often we take our mind for granted.” That is such a profound statement. Climate of the Hunter is a fascinating film. It’s certainly different than most films. Rose is worried about her mom. Rose heads over and has a conversation with Wesley. 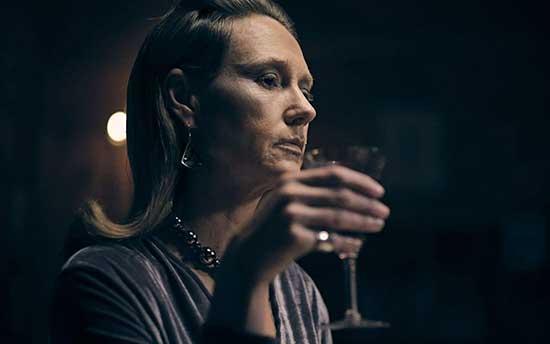 Elizabeth has dinner with Wesley and they are joined by someone else. Climate of the Hunter is beautifully filmed. The dimness, the colors, Alma in shadowed darkness. Alma has a conversation with BJ Beavers (Jacob Snovel). Alma is prepping and Elizabeth is just head over heels. Alma is tired of everyone wanting to put her away. She is sick of the bullshit and she doesn’t want to listen to Wesley or Elizabeth. Climate of the Hunter makes you think of a wild seventies’ movie and the cast did a great job. Make sure to check out Climate of the Hunter and director Mickey Reece (Agnes) delivered this trippy adventure of a film.