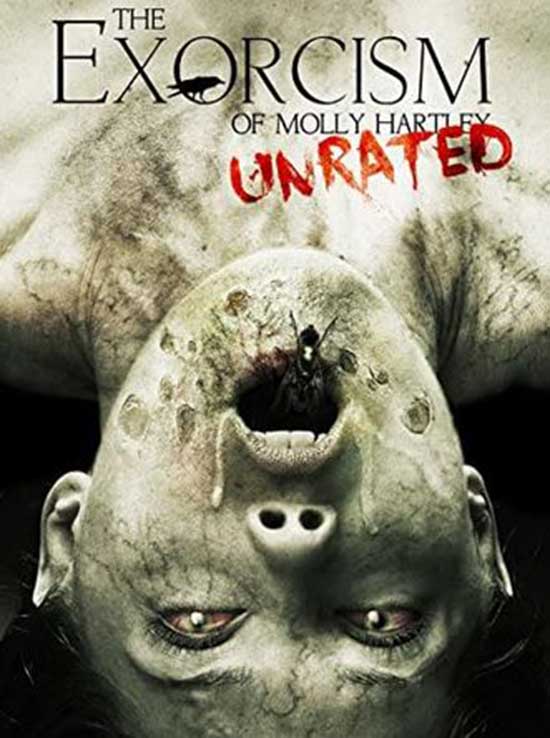 Taking place years after The Haunting of Molly Hartley, who now, as an adult, has fallen under the possession of an evil spirit and must be exorcised by a fallen priest before the devil completely takes her.

Exorcism films are a “seen one, seen them all” bag of tricks so a lot of effort is required to try and differentiate from the slew of clones in this sub-genre. The Exorcism of Molly Hartley tries to do just this and succeeds, for both good and worse.

Beginning with a redundant scene that was at least a good hook, we meet Father John Barrow (Devon Sawa) who fucks up an exorcism and is de-priested and exiled to an institution for his “crimes”. 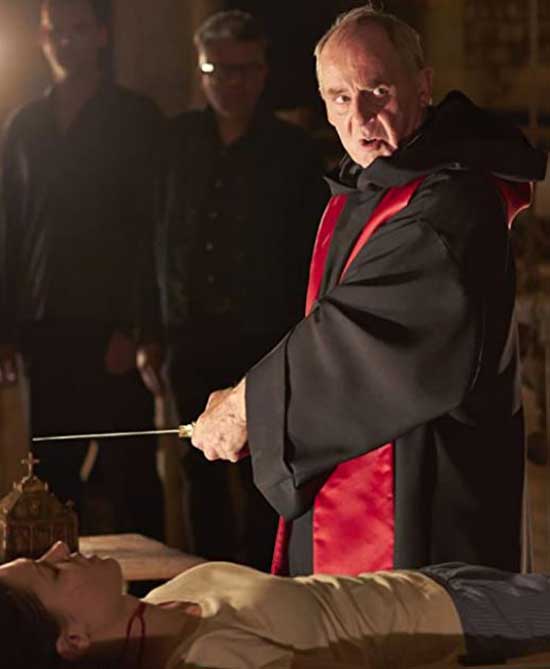 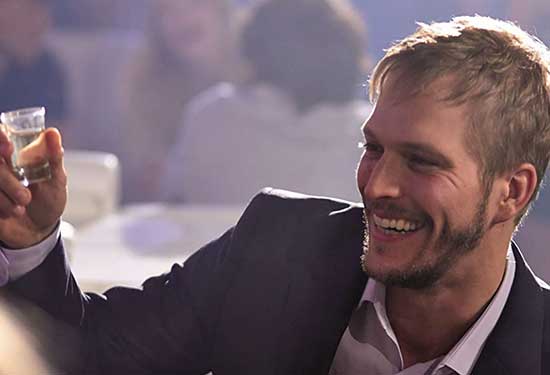 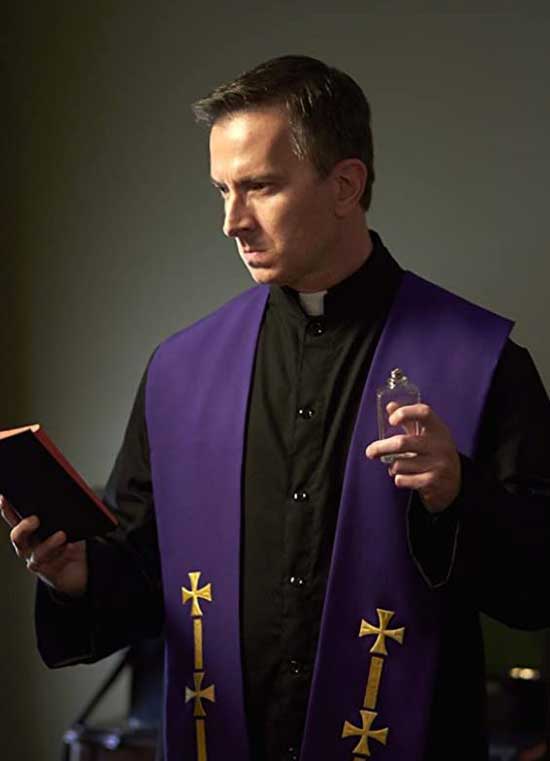 Molly is aware she is possessed, and despite the very creepy shenanigans that occur at the institution the moment she sets foot there, her therapist Dr. Laurie Hawthorne takes a while before she seeks help from, you guessed it, the conveniently located, de-priested and exiled Father Brown.

There was tension, scares (minimal jump scares) and some decent effects, though they were a little too Exorcist for my liking. The Exorcism of Molly Hartley is a more adult affair than its predecessor, which played like a CW-inspired drama with some basic supernatural elements.

The film tries to differentiate itself with a 3rd act that felt horribly tacked on to the rest of the script. Tie that in with a nonsensical Deus Ex Machina, TWO OF THEM mind you, and you have a movie which kinda starts well, gets better, than falls on its face, tumbles off a cliff and explodes… because everything that falls off a cliff explodes… 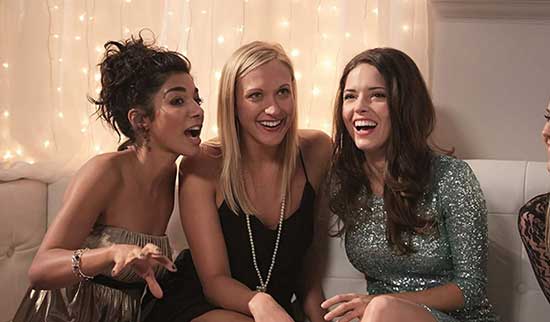 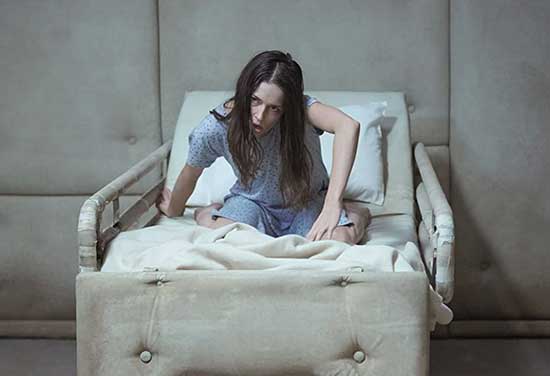 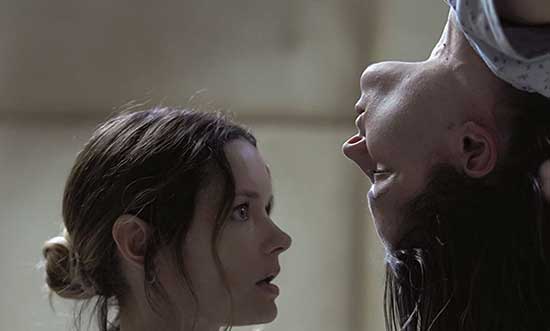 Father Brown exorcises Molly at the beginning of the 3rd act, unknowingly setting the ACTUAL PLAN of the demon’s “rebirth” in motion. The exorcised demon is essentially a swarm of insects Father Brown catches in his Holy bug catcher. To rebirth, the demon insects now need to eat Molly’s body, which must first be ritually sacrificed… Got that?… The insects, which were ALREADY INSIDE MOLLY, need to be exorcised out of Molly, to then eat Molly, but only after Molly is ritually sacrificed… Molly… It’s nonsensical. Why couldn’t they eat her straight away? Someone in Hell’s project management team needs to be fired…

Devon Sawa was a bad choice for the role of Father Brown. He just did not come off as a priest in any way shape or form. He felt more like a character from Fast and Furious or any Stoner film trying to priest it up as part of an elaborate, physics defying heist to get money and/or weed. 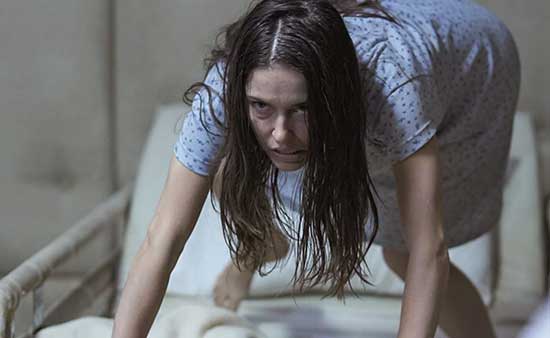 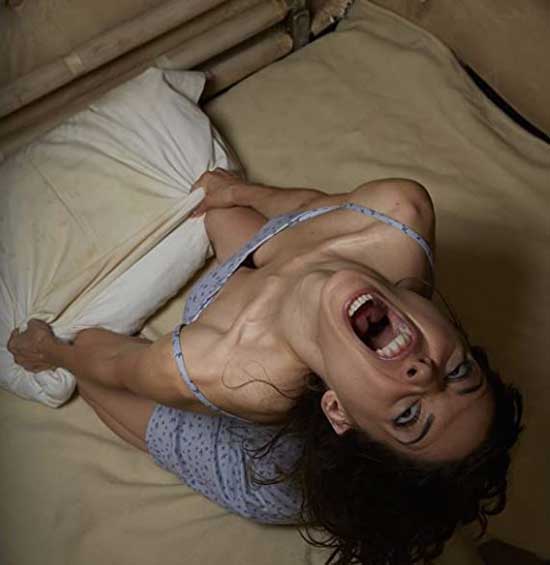 The Exorcism of Molly Hartley is a conundrum. On the one hand, I did somewhat enjoy the film. It was different enough from the other exorcism clones to hold my attention and the exorcism scenes were entertaining, but the redundant story, nonsensical 3rd act and completely lazy climax ruined the experience. I wouldn’t actively seek this out to watch, but it could be an addition to a movie-fest night with some mates and a non-too serious vibe.