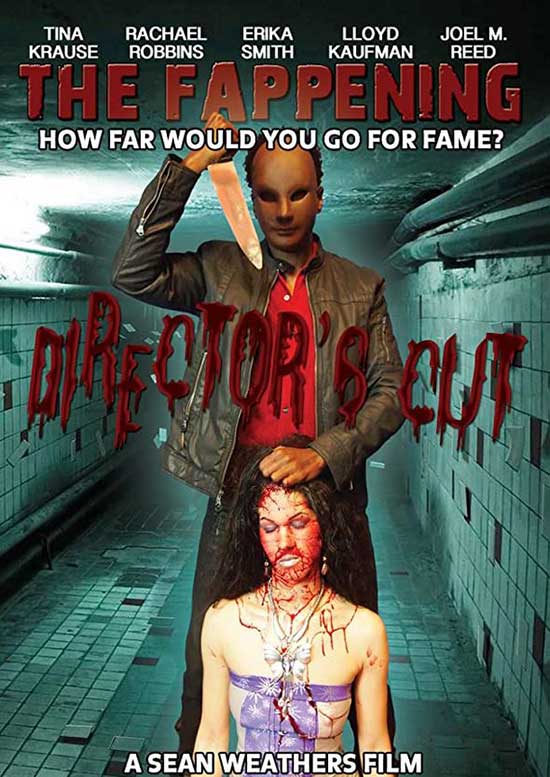 Based on the 2014 celebrity cell phone hacking incident (sort of), this movie revolves around a struggling filmmaker whose phone is hacked and several sexy photos are released to the public. The filmmaker has several lawsuits pending against him as a result, so he decides to fix the situation by killing those attempting to take him to court.

I’ve said it many times before, but I’ll say it again. I respect the hell out of anyone who takes it upon themselves to try to make a horror movie. I’ve done it before and know just how challenging it can be, so I admire writer/director Sean Weathers for giving it the old college try. Does he succeed in making an awesome, memorable film? No. he doesn’t, but he sure as hell tried and in the end that’s what really matters so I’ll try to be as gentle as possible here.

I’ll admit that the film has promise. Weathers plays Alan Smithee (groan), a down on his luck guy that just wants to make movies. He’s broke, on the verge of being evicted, and his filmmaking career isn’t going anywhere anytime soon. Smithee enjoys filming himself having sex with his actresses (who he makes a lot of promises to that he can’t keep), but this all blows up in his face when his phone is hacked, and all the actresses involved decide to sue him for taking their pictures during intimate moments in the first place. Since he can’t afford a lawsuit, he decides to don a mask and kill all of them off one-by-one, so he doesn’t have to pay them for damages. Sounds interesting, right? I thought so too, and it could have been had it been handled a little differently. 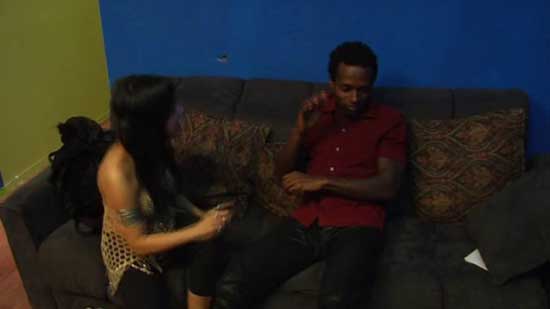 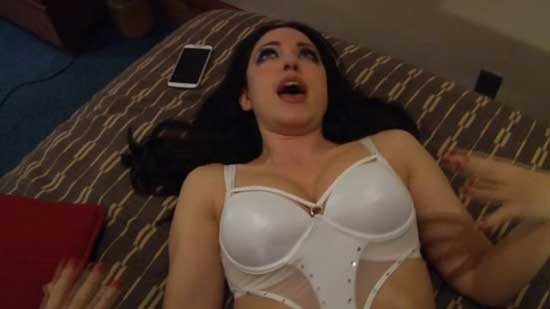 I think one of the movie’s biggest issues is that it doesn’t know what it wants to be. Is it a horror film? A comedy? A satire? A soft-core porno? I’m not exactly sure and I don’t think that Weathers really knew for certain either. While it does work in some ways as a horror flick in other ways it doesn’t and instead is stuck somewhere in the middle with bits of nudity, social commentary (which is surprisingly good for the most part), and comedy all thrown into the mix for good measure, but I don’t quite think that it all comes together and works as much as it should have. I wouldn’t say that The Fappening is a terrible movie as it is at least watchable (mostly for Weathers’ performance and the cameos), but I don’t think that I would take the time to ever watch it again to be honest.

Another problem that I had with the film was the fact that for a horror movie there was a huge lack of blood, guts, and fun death scenes. Smithee just stabs his victims to death for the most part and almost none of them take place on screen, which is more than a little disappointing. I get it, I’m sure that the film didn’t have a huge budget and expensive special effects were out of the question, but the filmmakers still could have attempted to have at least one death scene that really stood out as I’ve seen other filmmakers who had even less money do so in other movies. All the death scenes are quite lame and nothing special or memorable, so in my opinion that was one of the biggest complaints I had about the film. I have a feeling that other viewers out there who love fun and creative death scenes will feel the exact same way. 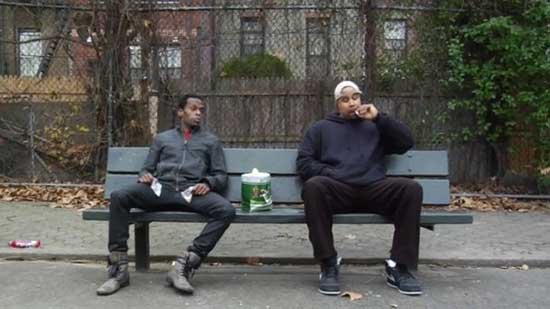 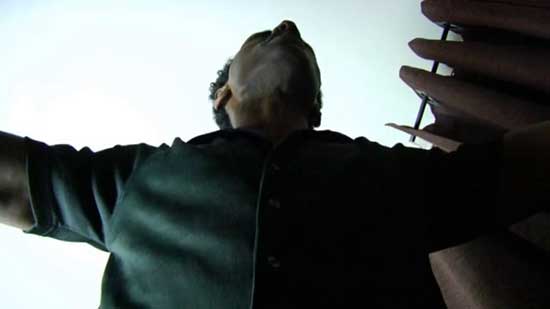 On the plus side, some things did work for The Fappening. I loved the scroll at the bottom of the screen during the news report during the opening segment and thought that they were genuinely witty and were quite timely (especially in 2020). I also liked that Weathers was going for a certain message about the whole hacked cell phone thing in general and pointed out that some people benefitted from it (there is even an actress in the movie-Erika Smith-who portrays Kim Kardashian and she does an amazing job showing how brainless and self-obsessed Kardashian really is) while others claimed that it ruined their lives (even though these people got paid for it). I also thought it was cool that there were several cameos as well including Lloyd Kaufman, Tina Krause, and even Joel M. Reed (who directed Bloodsucking Freaks). I thought these cameos were cool and fit in well with the movie in general. 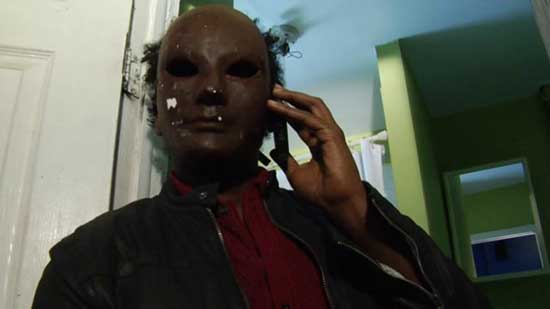 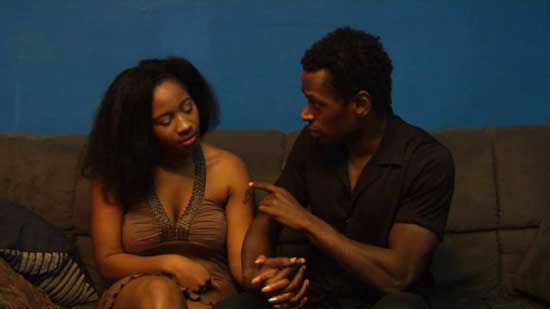 As I said, I didn’t hate The Fappening, but I just don’t think that I’ll ever revisit it ever again. Weathers proves here that he is a talented filmmaker so hopefully his next endeavor will be a little better. He’s the main reason to watch the movie and it is obvious that he has a lot of passion for film making, so if nothing else I must respect him for that as it’s a quality sorely lacking in a lot of newer filmmakers these days who only do it for fame and money (or to just brag to other people in general that they have made a movie because they have massive egos). I think that overtime Weathers will perfect his craft and if he keeps at it one day, he’s going to have a bright future. In the meantime, check this movie out if it sounds like something you would be into, but keep your expectations low or you are going to walk away afterward feeling let down.