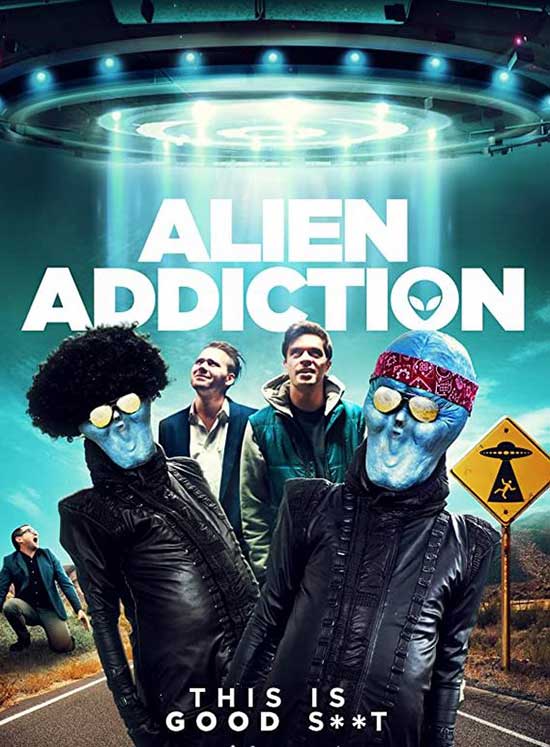 I am good with regional films. I can groove to the laid-back drawl in Texas regional films and enjoy many of the filmmakers and local stars from Lone Star’s heydays. Florida-lensed films can be a treat as well with the showcasing of its iconic landscape and urban environments.

New Zealand? Wow. That’s a tougher nut to crack. It’s like taking an all-Aussie film that doesn’t give two spiders’ flips about whether anyone outside the region will understand any given line of dialogue, and then burying it under a couple of additional layers of colloquial slang and indigenous accent.

Not saying it is a bad thing. It actually gives the film a unique quality you do not find elsewhere. Our film, “Alien Addiction”, supports this.

Set in a rural community that has hopefully seen better economic days prior to when our tale takes place, the locals seem to have little more to do than play sci-fi board games, get stoned, get drunk, and fancy having sex. Sounds like my hometown when I was a teenager, except for the boardgames. We wouldn’t know where to find games like that.

Riko lives with his aunt. His friends tease him about her mental state. He casually defends her. Until she says she has seen aliens and an eye floating in the toilet bowl. All of this after a globe of light crashed in the nearby hills. He begins to wonder if she has lost touch finally.

Until he has his own interaction with the aliens.

It turns out that the aliens are just a couple of stoners who are out on a lark to find something to give them an incredible buzz. Not shocking that vaporizing human fecal matter gives them just the right groove for their “baking” sessions. 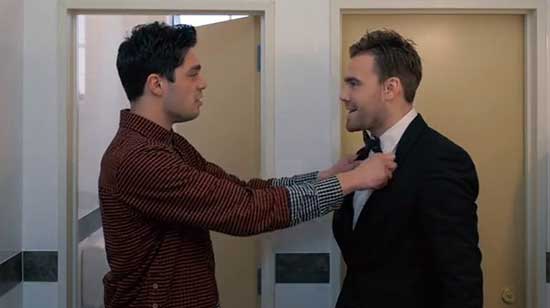 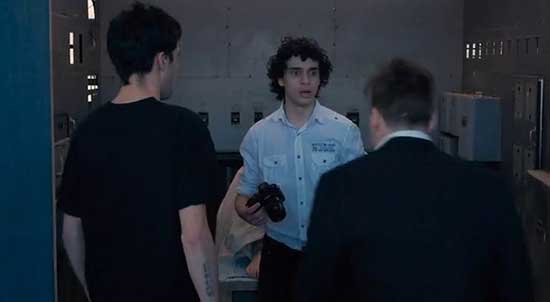 Once human and aliens realize their goals are similar, a friendship is born.

“Alien Addiction” is what it aspires to be – fun. Just a bunch of mates having fun and getting toasted with aliens. Well, mostly one mate. It’s a stoner comedy with a pleasant message. The aliens are visually appealing in their silliness. The action is low-key due to budget. The whole movie is there to entertain.

Except for a few moments where things turn crazy dark. The film doesn’t really dwell on these moments; they happen, and the characters move on. For a fairly light comedy, a sudden death or act of violence is a slap across the jowls. “Alien Addiction” manages roughly three such scenes. Not sure about the wisdom of inserting them into the plot, but they certainly make the film stick in my head. Perhaps that was the intent.

Riko is our primary character, other than the aliens. Hopefully, you like non-stop mugging for the camera and acting broader than my Aunt Bertha’s behind. Jimi Jackson only uses his indoor voice in maybe three scenes. The rest of the time, he mumbles or shouts. If you watch his eyes, you can probably predict which he will do. Might make for an interesting drinking game for this movie. Anyway, the point is that the main actor is a mix of old-school Jerry Lewis and Jim Carrey with less charm, so his performance may wear on your nerves. 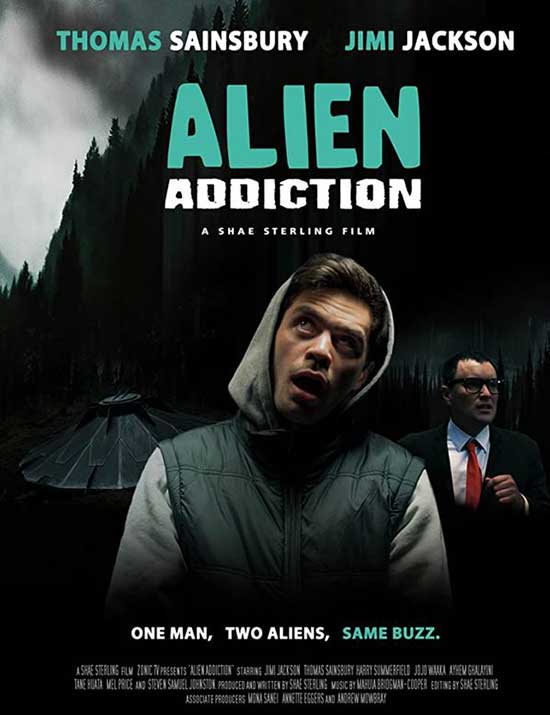 “Alien Addiction” is not the kind of movie you ask much of. It spills out in every direction at first, then it latches onto the aliens’ search for a superior high with a human who hasn’t seen a straight day since grade school. If you get a few good giggles and think the aliens are kinda funny, then you got your money’s worth from the movie. Expect anything deep or emotional or scary (except for the obsession with scat), and “Alien Addiction” will annoy you. Heck, given the uneven pacing, it may still annoy you.

Mostly watchable if you just have to have a juvenile, stoner, sci-fi comedy. Altered frame of mind is a plus!