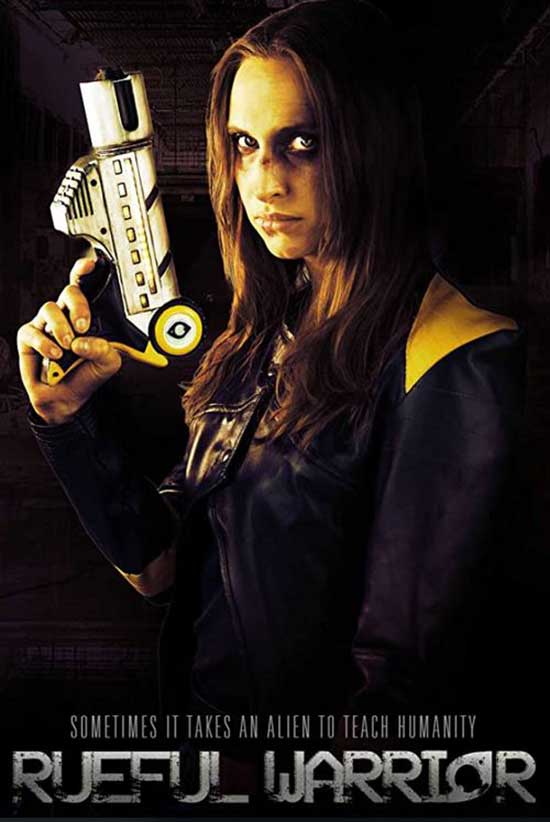 Alien soldier Yalalia finds herself caught up in a conflict of moral and physical standings with a group of soldiers from Earth. Her integrity is tested to the limit as she desperately attempts to maintain peace at all costs.

This is a crowd funded science fiction short film, and we all know sci-fi is really difficult to do on a small budget. The filmmaker, however, made some really brilliant choices in executing this film that make it truly wonderful. This film has several awards and nominations from film festivals across the globe, and I agree that it deserves them all. 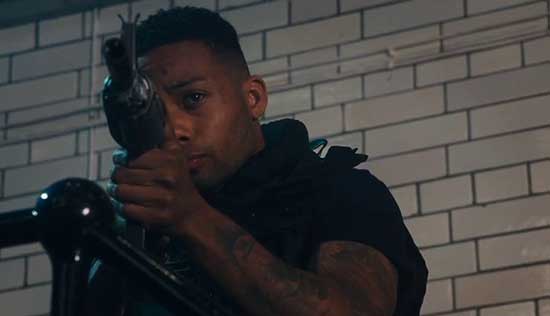 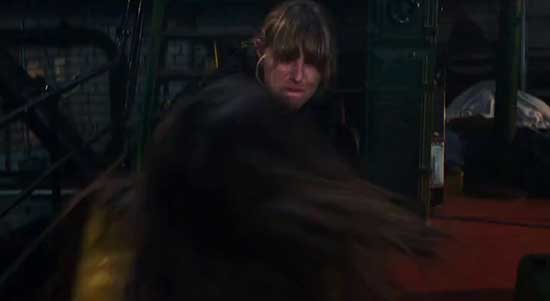 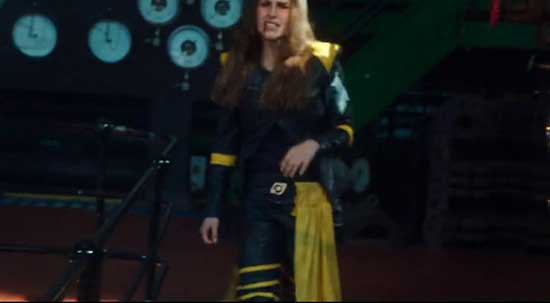 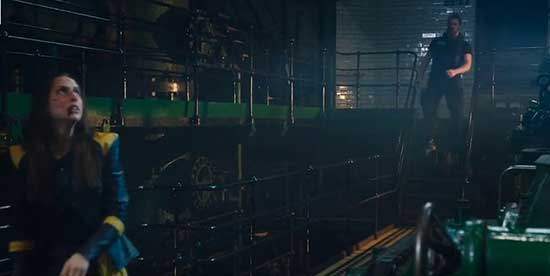 Our hero Yalalia ( Michelle Fahrenheim) has been chosen to come to Earth as an emmissary to seek the help of the human race. Seems her home planet is runnng low on water, a neccessity  for survival, and the hope is that the the Earthlings will be willing to share.

Alas, that is not the case.  Our hero is greeted with violence and abuse, and finds herself in an armed standoff against the “defenders” of Earth’s resources. This is why aliens will never visit us, folks.

So many really good choices were made here. The costumes, the special effects (which were kept minimal). and an amazing location in which to shoot, all go a long way in making this a believable story. The props and costumes were well thought out, and there is no attempt to do anything beyond the means of the budget.

In the end, this is a morality tale. The science fiction element is not over played and avoiding terrible, low rent, cheesy effects in favor of a real-world aesthetic really sells the story. I think this is a brilliant work, the money well spent and smart choices made in telling this story.