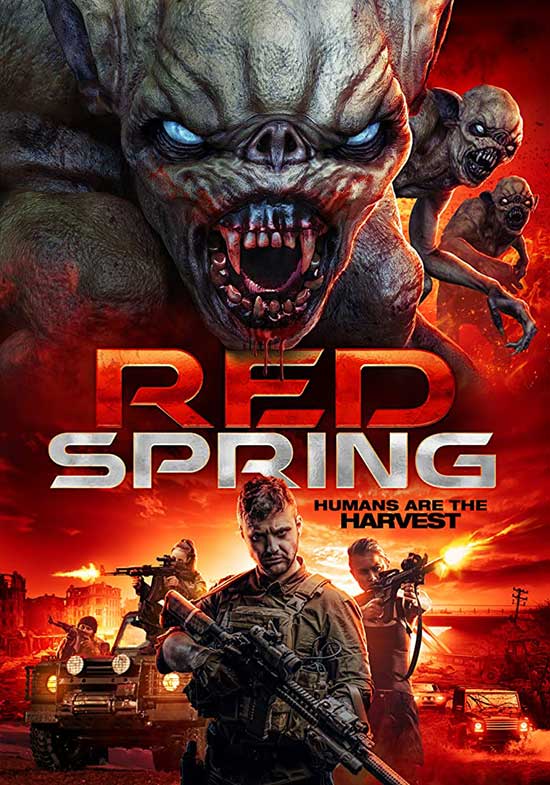 While on the run from vampires, a group of survivors try to fight off their enemy while looking for lost loved ones in a world full of chaos.

At the beginning of Red Spring, I wasn’t sure what to expect. The opening started off with a room full of bloody dead people with flies swarming, and then we learn that this is the work of vampires who have overtaken Canada. We also quickly meet our main characters who have been on the run for many days and have been trying to track lost loved ones on top of it.  At this point, I was feeling underwhelmed. Mediocre acting and subpar cinematography seemed to permeate the film. As the story progressed, however, I took notice of the clever dialogue and writing and how well thought-out the plot was.

This film includes an awesome cast of characters that bring the story to life. Ray, played by Jeff Sinasac, desperately longs to find his family alive and safe, while Mitchell, played by Reece Presley, is a former member of the military who has only survival on his mind. Along with their chauffeur Bailey and friends Eric and Carlos, they meet Vicky, another survivor dodging the vampire wrath. WThey learn that Vicky has a bunker where they can hide out but not all is well as the gang run into several obstacles and tragedies. Jeff Sinasac also directed this film, which showcases another one of his talents.

My favorite part of this film is the dialogue and plot. There are a lot of clever lines throughout the story that kept my interest and the plot kept me intrigued and invested the whole way through. Even the acting seemed to get better as the film progressed; the pace felt perfect for everything that happened in the plot.

The story itself, the idea that the entire human race being obliterated by the existence of vampires, is a terrifying prospect, and it was handled really well. There were several clever angles to the story that added to both the plot and character development. Another positive I have to include is how real everything felt, besides some of the acting, and how well the story flowed. The progression felt natural and everything that happened to the characters seemed to happen for a reason, which I really liked. 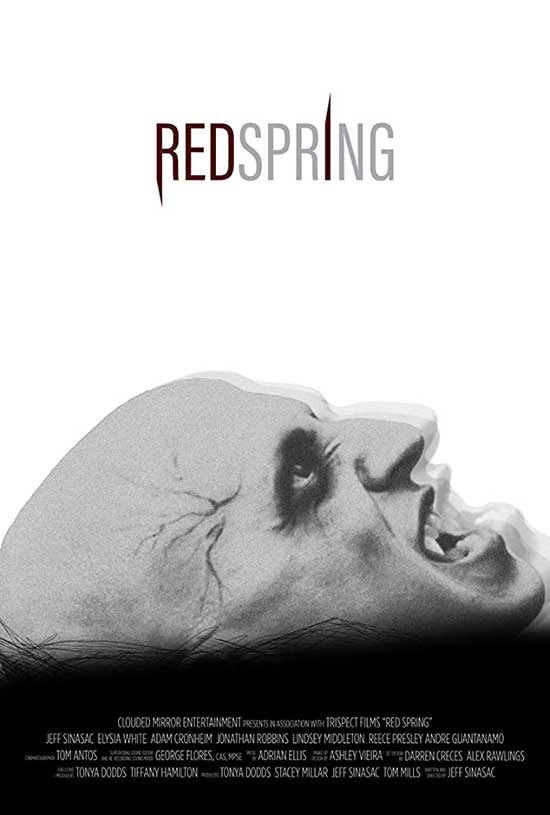 There were some things that I wasn’t a huge fan of. Although the quality of acting picked up with most of the actors, there were still a few performances that I found to be dull and lackluster. This took me out of the stories and I took notice that they were just actors playing a role, not the true characters. The way the movie was shot also took me out of it slightly. There were scenes that were shaky and scenes that were too dark at times, which took my attention away from the story.

There was one aspect of the film that I feel conflicted about was how the vampires looked and acted. On one hand some of the vampires had a really creepy look and played the part really well while others looked like they got the short end of the stick. I wish there was more consistency in that department. 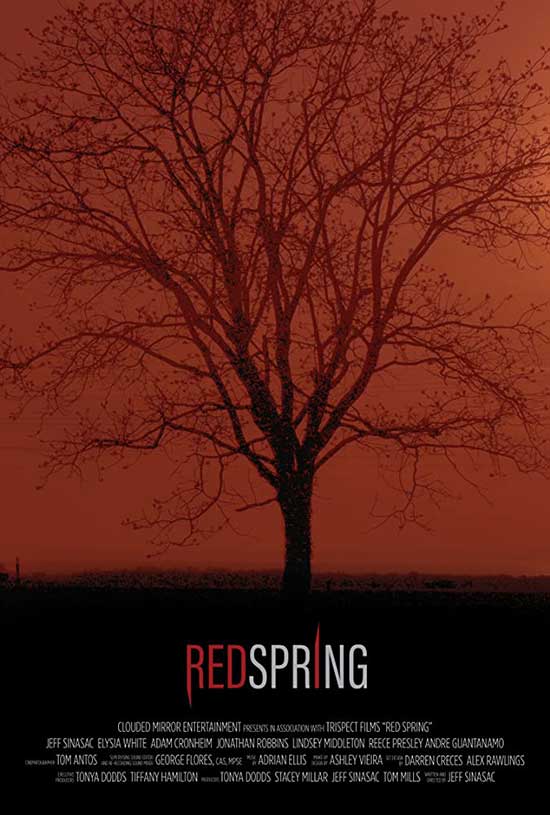 Overall, this movie surpassed my expectations and gave me a satisfying viewing experience that I wouldn’t mind sitting through again. A cast of intriguing characters and a complex and thoughtful plot made this film one that I’ll be thinking about for a while. While it wasn’t perfect, I thoroughly enjoyed it and will keep it in mind for my next horror marathon. I am looking forward to seeing any other movies by Jeff Sinasac and the work of the others involved.