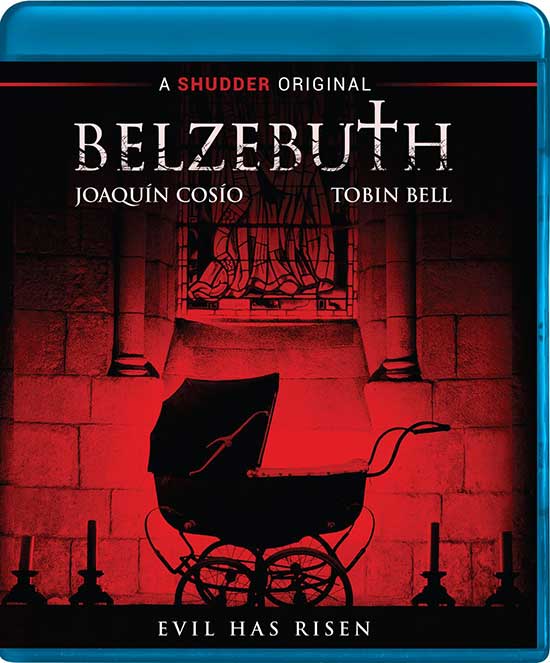 RLJE Films, a business unit of AMC Networks, has picked up select rights to BELZEBUTH from Shudder, AMC Networks’ streaming service for horror, thriller and the supernatural. BELZEBUTH will be released on VOD, Digital HD, DVD and Blu-ray on July 7, 2020.

In BELZEBUTH, Special Agent Emanuel Ritter leads a police investigation into a series of shocking deaths. But after a priest from the Vatican finds a link between the murders and an ancient demon, a descent into horror ensues.