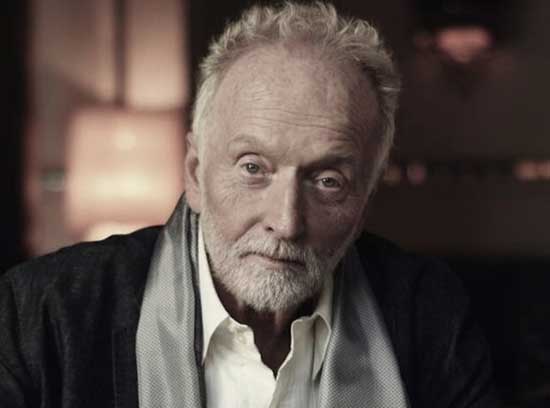 Tobin Bell (Saw, The Firm, Creepshow (2019) talked with Horrornews.net about his new film, Belzebuth.  Tobin Bell has a film and television career that spans three decades. He portrayed Jigsaw in SAW and so many other legendary characters.

In BELZEBUTH, Special Agent Emanuel Ritter leads a police investigation into a series of shocking deaths. But after a priest from the Vatican finds a link between the murders and an ancient demon, a descent into horror ensues”

Hi Tobin, how are you?

Tobin Bell- I’m doing good. How are you?

I’m doing good, thank you. It’s an honor to talk with you, Tobin.  I’ve seen almost every film you have been in and I know you did theatre.

Tobin Bell- Yes, I haven’t done any lately but I did a play in L.A. a couple of years back but I spent a lot of time doing theatre in New York. Off Broadway, off, off Broadway. That’s where you cut your teeth in this business. 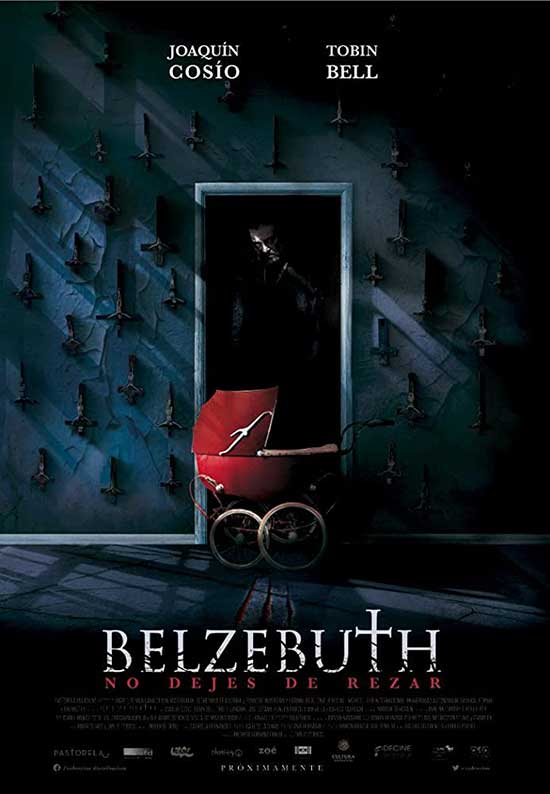 I watched Belzebuth and you did an amazing job. This film hits a lot of nerves with the state of the world and how it is today.

How did you get involved with the film and why did you decide to play Father Vasilio Canetti?

Tobin Bell- Emilio Portes called me on the phone and I was mightily impressed with his approach which began with the film being a visual medium. He’s very visually oriented. The very first thing he talked to me about was how committed he was to the look of my character and what he wanted for that and not only was he committed to it verbally, he sent his key makeup artist from Mexico City to Los Angeles to sit with me and create the look to make sure it was doable and possible. Karina came all the way here and went back to Mexico City and they followed up and that’s what we did. It wasn’t just with my look; it was with everything. It was with his storyboarding techniques; he knew exactly what he wanted visually. He has a very artistic sensibilities and that’s why the film looks as good as it does. He’s like a painter. The lighting, the sets, he’s involved in every aspect of it. I just remember when I arrived in Mexico City sitting in a makeup studio somewhere in Mexico City and there was five or six people there from wardrobe and makeup.

Tobin Bell- When you go to a foreign country and you are introduced to the level of filmmaking expertise that you knew nothing about. I had the same experience in the Czech Republic, in Prague, Bangkok and Thailand. We’re so Hollywood centered. We know that England and Poland have made a lot of great films. I honestly knew very little about Mexican filmmaking. When I arrived at the studio which has been in the business of making films since the thirties and forties. We worked on that stage there and I got to work with costumers, set designers, painters and carpenters who worked fast and beautifully. I was fascinated by the rich tradition that exist in Mexico regarding filmmaking and I think Emilio honors that, he respects it and he wants to be part of it. He has a lot of appreciation for the horror genre. He mixed together demonology which goes back all the way to Ancient Aztec and Mayan civilization and current, more conventional Roman Catholicism. When you mix those two you get a fascinating soup. One of the main things in this film is that when you’re dealing with demonology you’re dealing with the possession of innocent people. Half of the time (MIND YOU TOBIN’s VOICE GOT VERY LOW AND RASPY AND IT WAS AMAZING) the person that you see in front of you is not the person that you’re seeing, its an occupied spirit and that’s really fascinating and scary in some way. That plays out quite clearly in this film. 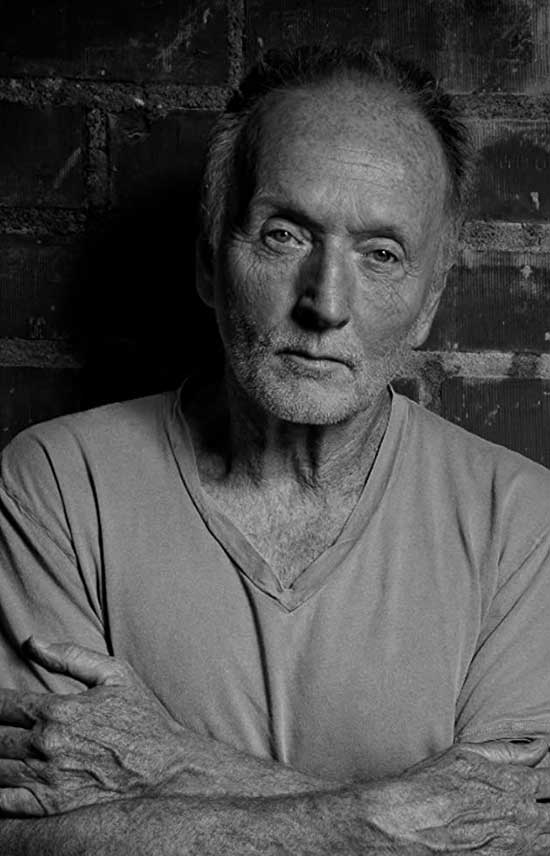 What can you tell us about Father Vasilio Canetti?

Tobin Bell- The character that I play is a former Vatican priest, its revealed to him that the Messiah has arrived in the form of a child. He goes and tells the Cardinals because he’s working in the Vatican and they ignore him. He removes his collar and takes a few bucks, gets on a train and starts to look for this child because he knows there are evil spirits in this world that are trying to destroy him and he wants to protect this child. He finds out he’s in a third world country and that’s how he ends up in Mexico. That’s the jumping off point for the character that I play. He does his damnedest to outsmart these demonic forces that are trying to find the child as well. You can tell from the tattoos all over his body, that’s how committed he is. Father Canetti sacrifices himself to achieve his goal, which is to find the child before they do. I won’t say whether he is successful or not, I will leave that up to the people watching SHUDDER.

I agree with you about the film being so colorful. Its such dark material yet such a vibrantly lit film. It’s beautifully shot. The opening scene with you walking with the sunset behind you. The deep reds, blues, the light colors that you see all through the film. I think you did such a good job playing Father Canetti. You are always so dedicated.

Tobin Bell- That was shot in a dry lake bed. Which we didn’t arrive at till late in the afternoon. We stayed there till well after dark. We shot a bunch of stuff there. That was one of the really amazing locations I got to go to. It originally was a lake and now it was this huge, flat open incredibly beautiful but vacant and eerie place with this marvelous sunset.

What do you want to say to everyone who will be watching Belzebuth?

Tobin Bell- That the timing of when they are watching it, I feel that there is a real parallel between what we’ve all experienced in 2020. This sort of end of days feeling that Belzebuth brings to mind. There is so much at stake but there is so much work to do. We’ve got to get back on the right track. I think the timing if this release is fabulous.

I agree with you. I think it touches on subjects that are important.

Tobin Bell- Me too, I’m very pleased with the timing of this release. Also, streaming obviously, people don’t have to go to a theatre to watch it, they can watch it at home.

Yes, stay safe at home. I thank you so much Tobin. You’ve created so many legendary characters that stay with us. Thank you.

Tobin Bell- Thank you, I appreciate you taking the time to talk about Belzebuth. That warms my heart.

Tobin Bell- You too Janel.