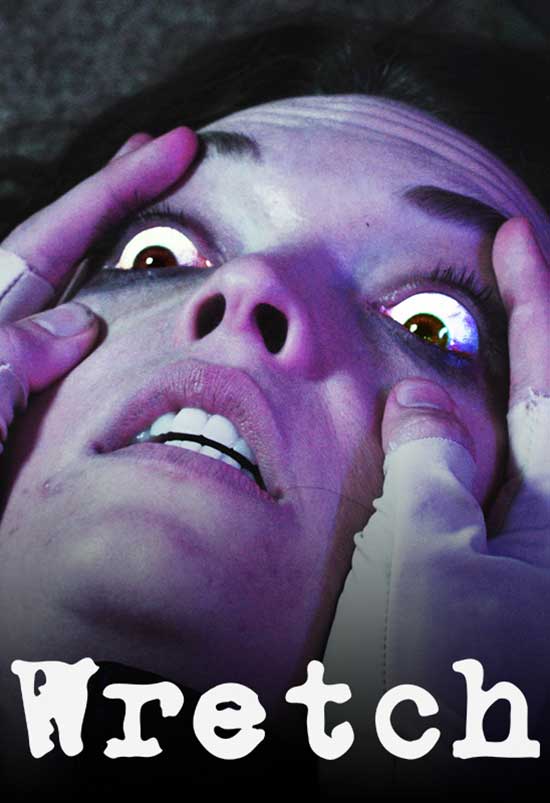 Under the tutelage of an eccentric hippie restaurateur and her messianic self-help guru, a young man sets out to master the occult magic of Enceladism in an effort to destroy the cancer that’s killing his partner.

Nat is a recovering alcoholic who, at the beginning of “Wretch”, is 30 days sober. A pretty amazing feat given his significant other has cancer, his partner’s mother dislikes him for his odd religious beliefs to the point she does not want him around her son, and his boss at the vegan restaurant where he works is a bit eccentric.

It seems his boss, Jean, is a believer in Enceladism, a process through which ritual and focus can bring about physical changes in others. Essentially, it is used to heal through mystic processes. She promotes the concept in the vegan restaurant to the point that she has the staff chant over Nat when he cuts his hand on the job instead of immediately patching him up or taking him to get the wound treated. 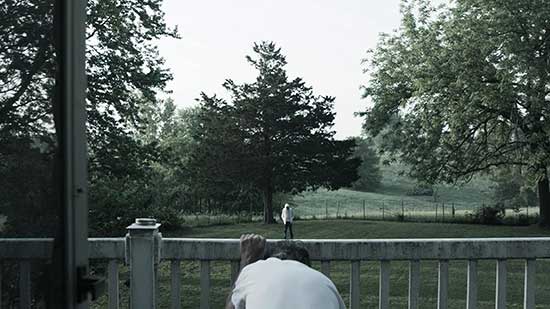 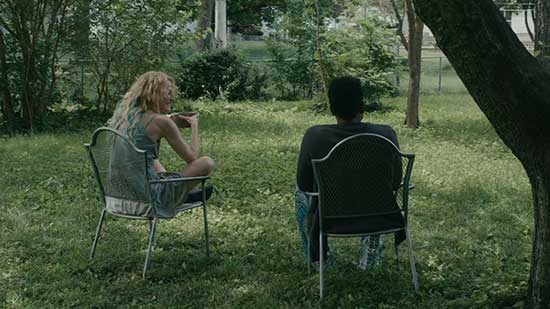 Jean takes a rather aggressive interest in Nat, suggesting he should read a book on Enceladism written by someone Jean views as a mentor. And she has more than a professional interest in Nat, which leaves him a touch conflicted.

When he attempts to use meditation and other techniques to ease the pain of chemotherapy his partner, Adam, is dealing with, Anna, Adam’s mother, whips out the Bible-based anger and tells Nat she does not want him and his influence in the house ever again. Nat breaks his sobriety and is taken home by his boss.

While nursing him through a hangover and depression, she suggests that they may be able to use Enceladism to heal Adam and hopefully prove to Anna that Nat is not evil or corrupt. Nat, pretty much at the end of his tether, agrees. 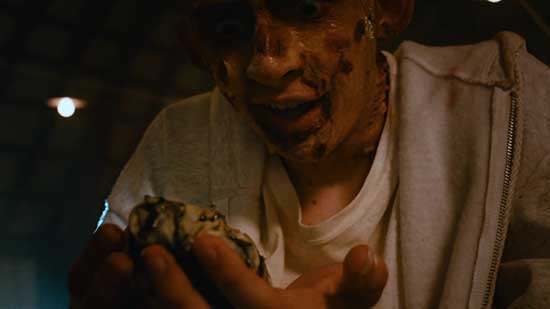 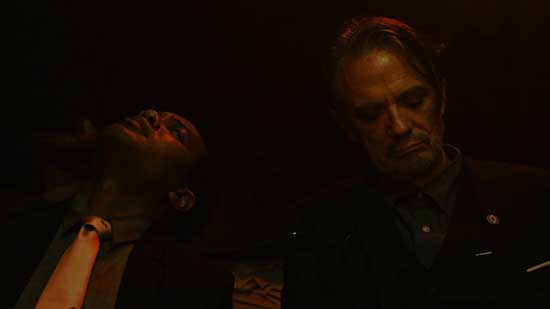 During the ritual, Nat convulses and passes out, leading Jean to call upon Pete, the expert who wrote the books on Enceladism. Pete arrives, much to Jean’s surprise. Unfortunately for everyone, Pete has his own agenda, and Nat’s natural magical abilities are exactly what he has been looking for.

To be honest, the film’s pace is very measured. It seemed slow at first, but that is done on purpose. Matthew Dunehoo, writer/director/producer of the film, wants you immersed in Nat’s world, and a strange world it is. Even before the magical elements kick in, the film has a languid, dreamlike quality that, as the film continues, morphs into a body-horror nightmare with physical deformities, spewing fluids, and expelled items of disease and/or corruption. By the end, events and twists hit you fast and hard.

Do not watch for the gross stuff, though it is pretty vile looking. The film is a great study of a young man, unsure of his place in the world, who finds hope in being able to cure his loved one while risking his sanity, health, and even his very being to fix things. It is a character study of an innocent soul in a world full of darkness, pain, and greed for power. 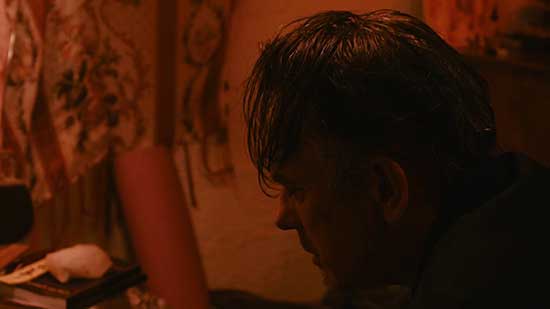 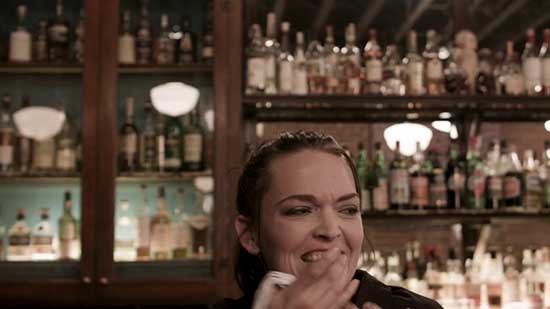 Performances are solid across the board. Joe Rooney, who plays Pete, kept reminding me of Billy Bob Thornton, which is wonderful because Thornton is great at making duplicitous characters seem fairly normal until the crazy is revealed. Shannon Conley plays Jean as a woman who is so in touch with the esoteric that she seems insane half the time and torn by her earthly desires for power and attention. Nat, played by Martin Washington, comes across as someone blindsided by a world that makes little sense until he believes he can do something to cure Adam. 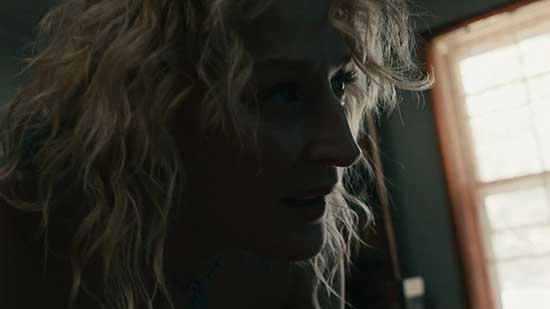 While the film should definitely find an appreciative audience, general horror fans who look for shock, violence, and gore may find the film far too casual in its pacing, though they get a nice payoff if they stick with the film. 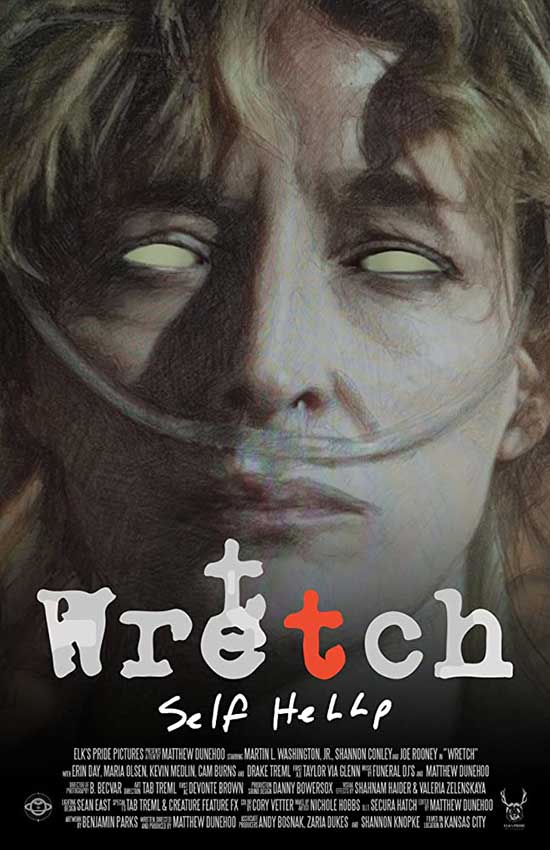 Is it a must see? Close, but only for those who do not mind giving a film time to develop. If you want down and dirty horror or triple-A jump scares, this may not appeal to you. Still, it is refreshing to find a horror film that works hard to do something different than the usual tropes. Give it a try if you can see it for free or if it pops up on a streaming service; you may find yourself a new hidden gem.