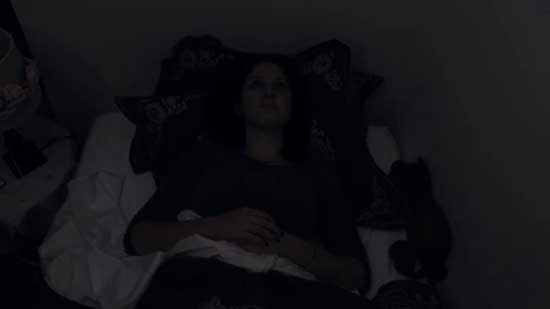 Our story focuses on a girl (Sophie Beacom) who is home alone while her parents are out of town. She’s supposed to be completing a chore list, but is instead watching tv and not doing much of anything. Pretty typical for a teenager left alone, honestly.

She heads off to bed and weird stuff starts to happen. And it only gets weirder. 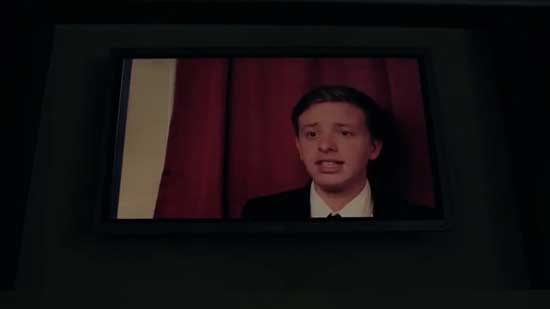 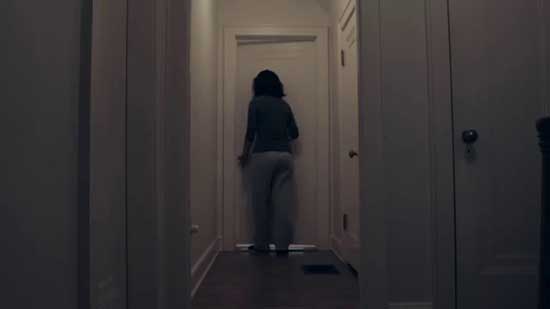 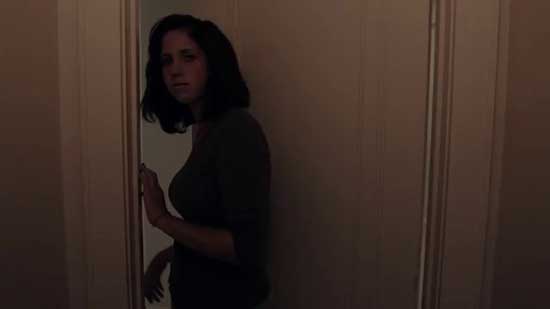 Still, I think its worth a look. It doesn’t go on very long and maybe my feeling about something missing doesn’t matter.