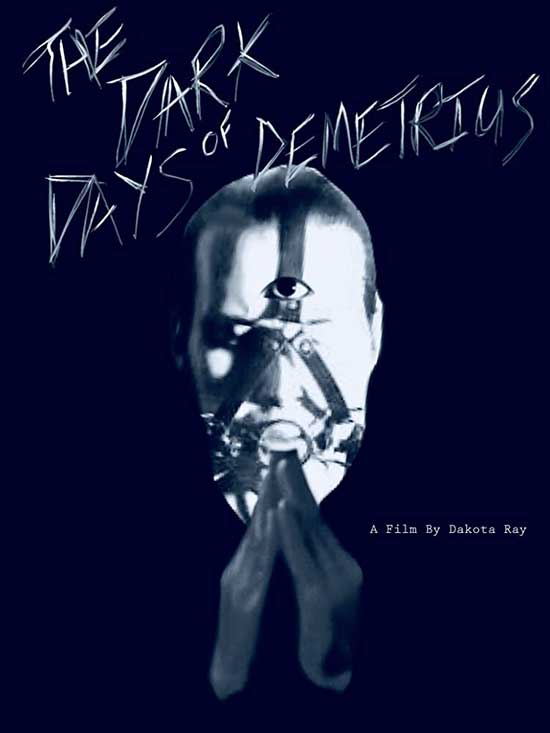 The Dark Days of Demetrius is the sixth full length feature from Denver auteur filmmaker Dakota Ray. The film is a disturbing, lo-fi horror film revolving around the exploits of Demetrius (Dakota Ray), an elusive, narcissistic, serial killer who has gained stardom from live streaming the murders of his victims online, with the press dubbing him as ”The Live Stream Killer”. Conflict arises when Demetrius crosses paths with corrupt news reporter Clive (Fred Epstein), which results in a cinematic decent into evil, violence, death. narcissism, and corruption

The Dark Days of Demetrius is the latest movie from auteur director Dakota Ray, a Native American film maker from Denver. Shot over eight months from December 2018 to August last year, it comes hot on the heels of Ray’s previous 2018 movie American Antichrist which I reviewed recently. As with Antichrist, Ray fulfils multiple roles for Dark Days of Demetirius; he produces, shoots, writes and directs once again. He also takes the lead role – the eponymous serial killer Demetrius – and creates some of the visual effects this time around too in true auteur fashion. 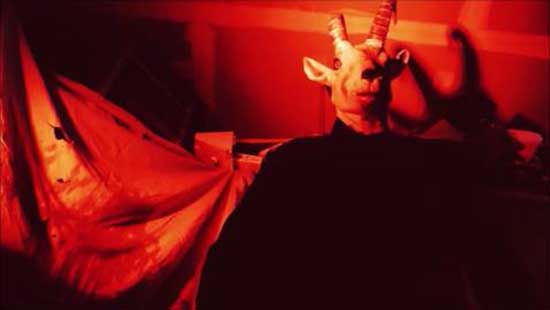 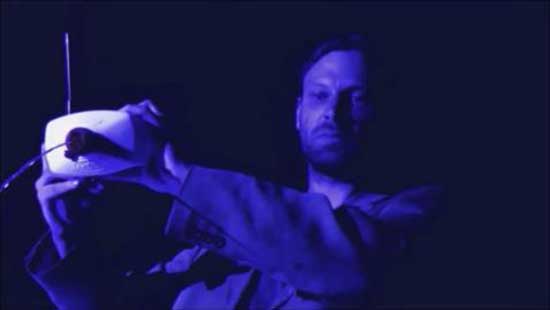 It’s fair to say that the films in Ray’s back catalogue share a number of similarities, and they are represented here again in full force; nihilistic themes, narcissistic characters, bleak visuals, and a punishing soundtrack. If you’ve seen any of his previous output you’ll know what to expect (and may well be looking forward to it) – if not be warned, this is most definitely not a mainstream movie designed to make you feel all fuzzy inside.

The movie’s cold opening gives us another Ray trademark – depiction of dead animals – as a spider is casually crushed underfoot (the end disclaimer would have us believe that no animals were harmed in the production but that’s a hell of a visual effect if not…), shortly followed by our introduction to charismatic serial killer Demetrius, as he taunts, then executes a masked hostage. Known as the “live stream killer” for good reason, Demetrius’ ploy to elevate himself above the ranks of the run-of-the-mill butcher is to live stream his depraved murders via social media; responsible for at least three murders in Colorado, it appears his posts gather no shortage of fans eager for bloodshed. 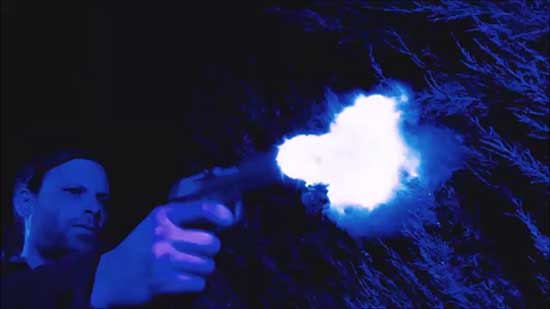 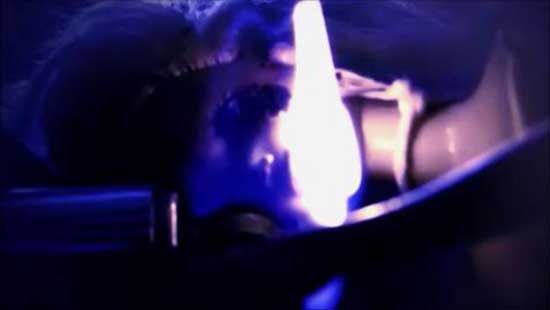 Demetrius is on a never-ending quest for infamy; to further this end he soon begins to engage directly with his audience of eager followers, giving them the deciding vote – in true gladiatorial fashion – as to whether his victims should live or die. He soon catches the attention of a particularly sleazy reporter, in the form of Clive Crocket (played with a somewhat over-eager relish by Fred Epstein, who seems to be going for a 1930s Chicago gangster vibe for some reason). Crocket and Demetrius soon end up in a game of cat and mouse as they taunt one another.

One thing that sets Demetrius apart from some of Ray’s previous work – American Antichrist included – is a narrative-driven (if open-ended) storyline, rather than arbitrary sequences used to create atmosphere. As with many of Ray’s films, the visuals and soundtrack of Demetrius work in tandem to generate an oppressive, heart-stoppingly nihilistic work of black, depraved art. Lo-Fi to the extreme, the majority of the movie is shot on 4K camera using cold blue or reddish filters; Ray intentionally “dirtied” the footage here to give a grainy look. The sound design here is particularly impressive – blistering black metal tracks from Belgian band Emperor of Larvae, combine with an eerie ambient noise soundtrack to produce a dark, unsettling atmosphere. Ray’s voice over as Demetrius – in his signature guttural, hellish drawl – adds another layer of discomfort for the viewer. 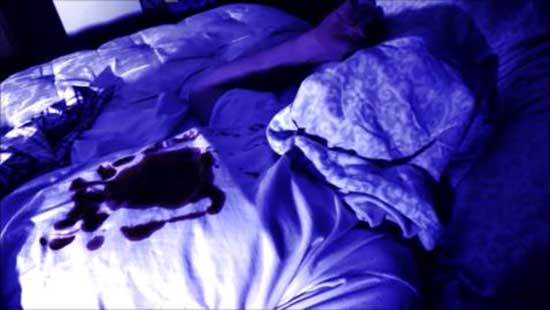 Visually the movie has moments of brilliance; Ray has an eye for the city at night and showcases it well. And there are a number of shots (one in particular of Demetrius’ neon-red blood juxtaposed against a stark monochrome background) that are a credit to Ray’s filming style, and really stick in the memory. Thematically too there is greater substance here than in some of Ray’s previous work; the whole movie is a comment on the insidious nature of social media, and how far some of us are prepared to go in our ravenous hunt for likes and up votes.

The Dark Days of Demetrius is not a perfect film by any means. Fred Epstein’s performance could certainly have been dialled down by a notch or six; And although relatively accessible – at least compared to some of Ray’s previous work – it is still a cold-blooded, nihilistic nightmare brought screaming to cruel life, and by its very nature will only appeal to a limited number of people; it will offend far more people than it entertains. 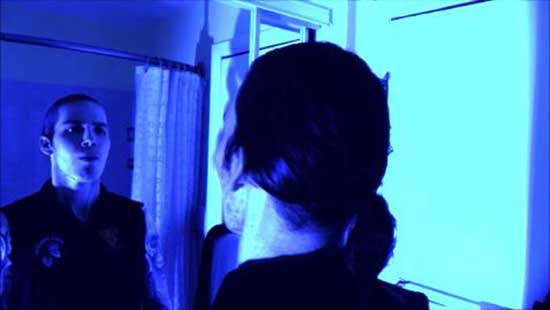 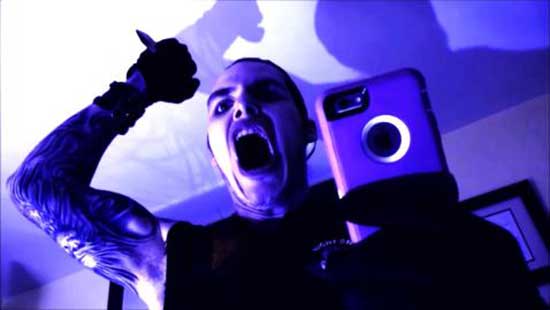 But you get the impression that’s how Ray likes it; this is not a Disney or Michael Bay movie, and if you’re upset by it I don’t think Ray will lose too much sleep. If you have a strong enough stomach you can find the entire movie on YouTube; be warned, there are no happy endings to be found here. Life in Demetrius’ universe is worthless and fleeting; and while you are in it with him you will be able to taste the bile in the back of your throat, smell the blood in the air and feel the cold of the box-cutter blade.