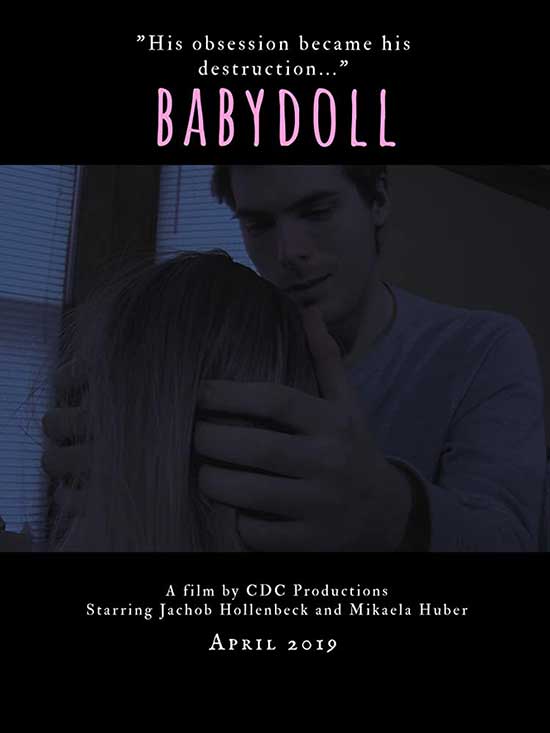 With loneliness and rejection looming over him, Benjamin Wilcox goes to terrifying lengths to win over the affection of the girl of his dreams.

So I think this is a student film, possibly as part of a course project. The producer is listed as a Professor Todd M. Sodano from St John Fisher College. Most of the people involved seem to only have this film credited to them, with at least one more being credited to a few.

It also has a placard at the beginning saying it was inspired by true events, which I tend to take with a grain of salt. However, the story in this film seems likely, to be honest, so we’ll take that at face value. 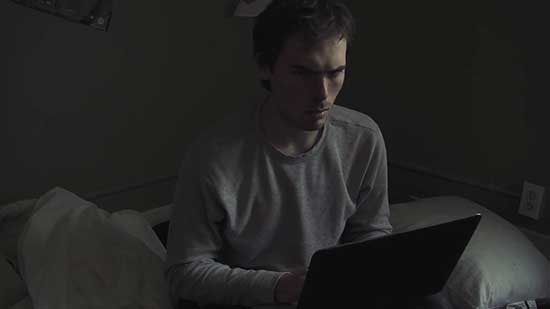 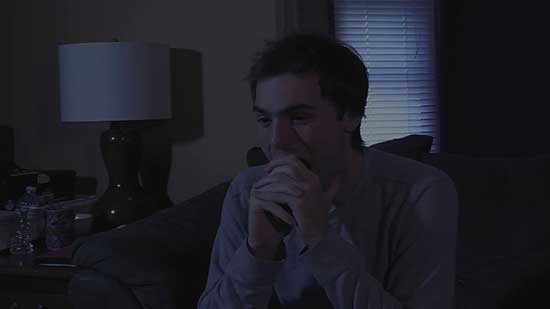 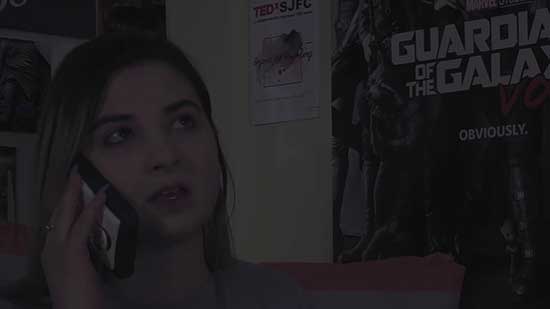 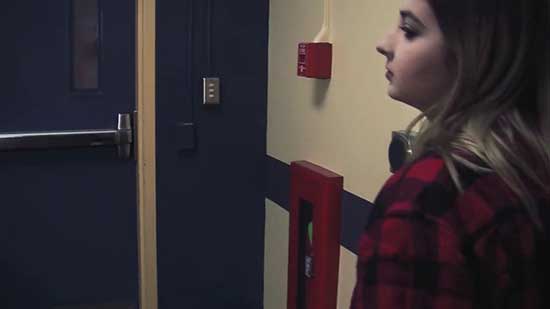 So our story focuses on Ben (Jachob Hollenbeck),  a lonely guy and perhaps a bit of a loser working at the IT department of a computer firm. He lives in pretty bad conditions – empty apartment with a mattress on the floor, take out containers and dirty dishes in the sink. I think we all know this apartment. I’m sure we’ve all known at least one middle-aged person living like a college student.

Anyway, Ben doesn’t seem to have his life together at all. His boss doesn’t seem to like him. He’s late for work, showing up in the clothes he slept in, which I get the impression is standard for Ben.

But everything changes in a heartbeat when Ruby (Mikaela Huber) arrives at the office to have her laptop fixed. Ben is instantly smitten with her, and takes his chance to ask her out. She says no, of course. Who would say yes under the circumstances? Ben doesn’t take it well. He uses her information from her computer and her customer service form to start harrassing her, calling repeatedly and demanding a date. Ruby eventually files a restraining order against Ben, which he also doesn’t take well. 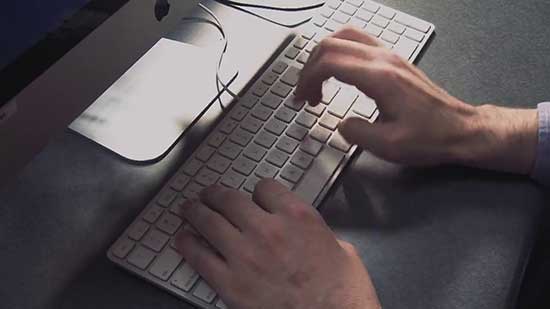 So Ben does the only sensible thing – he makes a doll of Ruby to keep him company.

Ok, so… maybe that isn’t really all that sensible at all.

It all gets stranger from here, folks. It seems the doll doesn’t like Ben very much, either. And as the film progresses, you start to wonder what is actually going on here. 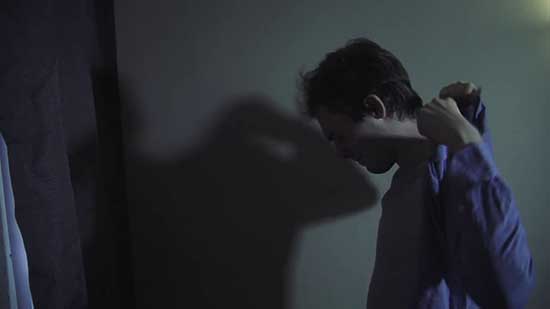 This was a lot of fun, you guys. Low budget, absolutely. No getting around that. But I have to give some real props to Mr. Hollenbeck. He pretty much carries the whole film, and its important to believe him in order to accept the premise. He does an admirable job in the role. Its hard to act to nothing, to react to nothing, as any modern actor who has done green screen work will tell you.

I did get ahead of the story, but I don’t think it matters if you do. Its all about the performance in my opinion and I have to say I loved the actor’s performance all the way through this film.