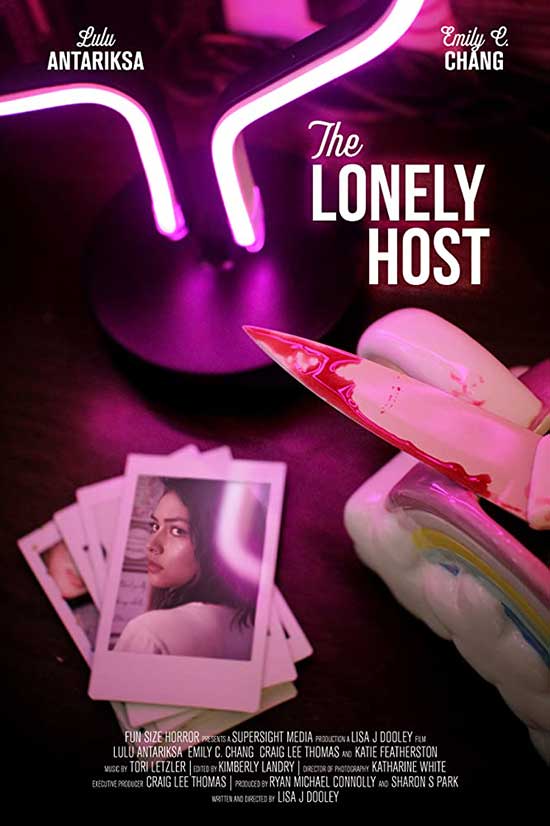 After arriving at her BnB, Silvia quickly learns that her offbeat host isn’t quite as harmless as she seems.

Our story focuses on Sylvia (Lulu Antariksa) who has traveled to Los Angeles to visit her girlfriend Gloria for her birthday. Like many of us, Sylvia has chosen to stay at an AirBnB for her trip. She is greeted at the door by her host Rebecca (Emily Chang).

Rebecca is super overly friendly, like creepy over friendly. She seems very sweet, tho. Her house is a Laura Ashley-filled abomination (which would be enough to get me to turn right the heck around, but I digress) and she is very accomodating to her guest. 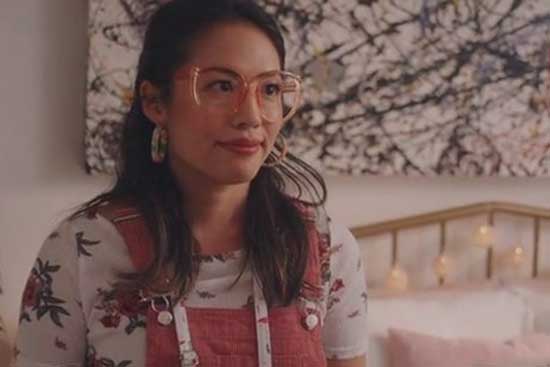 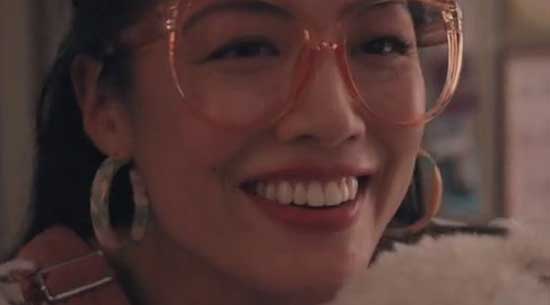 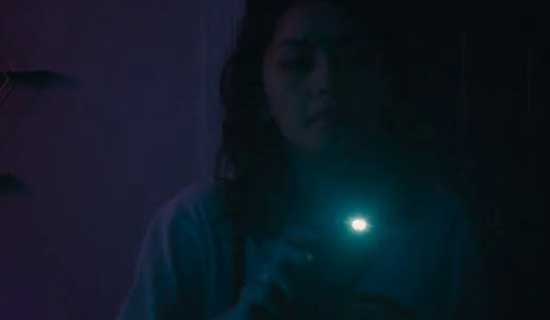 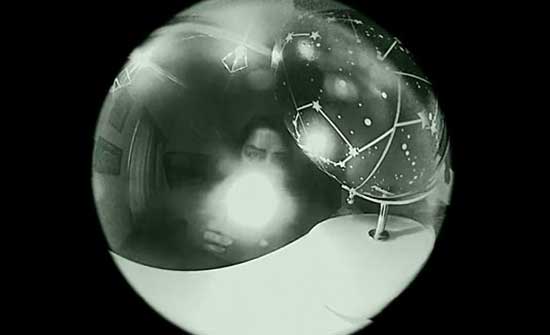 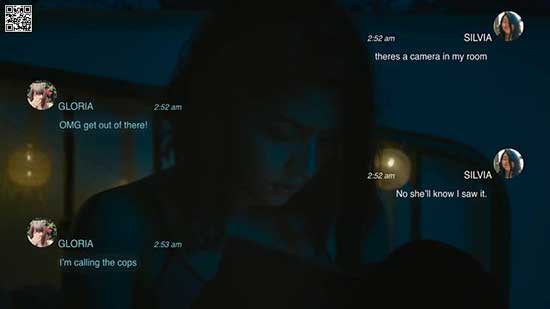 However, things are not what they seem and , well…it gets a bit weird really fast. As the title would suggest, our Rebecca is a very lonely woman is seems to be hoping to make a bond with her guest. The first five minutes are so cringey. Just as awkward as it gets, seriously.

The suspense ramps up quickly and the film doesn’t waste any time getting on with the meat of the story. The film has a runtime of 15 minutes and Ms Dooley makes good use of the time, not wasting any or doing anything unnecessary to fill it up.

We’ve seen this kind of story before, in different degress. Films like SINGLE WHITE FEMALE and HOSTEL. Both of these films are one end of the spectrum, and this film is the other end. No gore, no gratutious violence. Just a creepy story about a creepy person and how creepy they really are. 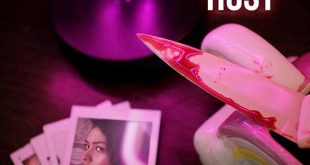 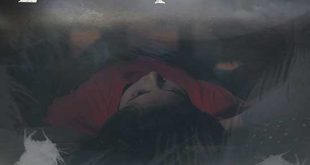 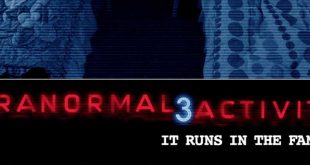