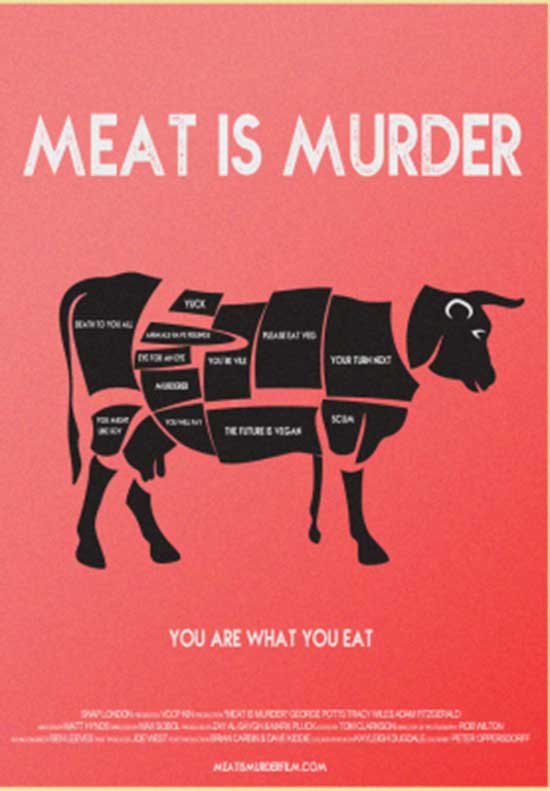 Patrick is a young filmmaker investigating a group of vegan vigilantes. At first they seem harmless, but when their de facto leader Steven faces a leadership challenge from hardliner Julie, the group starts to head down a much darker path.

More short films, kiddies! Today we have MEAT IS MURDER, written and directed by Max Sobol.

Appropos to current issues, this is a “mockumentary” about a group of Vegan activists in the UK trying to promote their social cause. Seems the group’s leader Steven (George Potts) is trying to use street theater and other non-violent methods to push forward their agenda while the members of his group think more direct action is  called for.

Filmmaker Patrick (Adam Fitzgerald) captures the chaos within the group’s headquarters as their unity falls apart and they turn to more aggressive tactics. Events take a very dark turn and Patrick gets it all on camera. 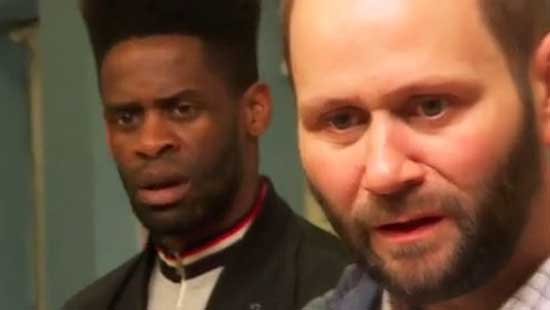 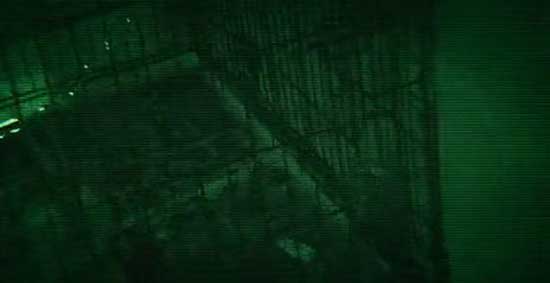 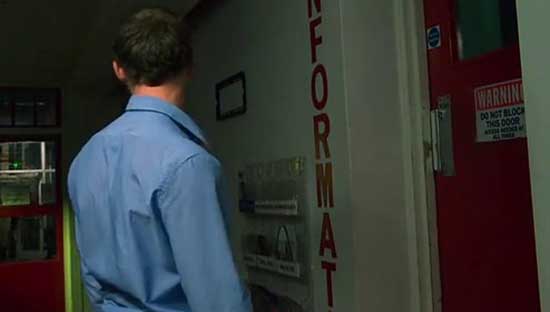 Many of us have seen these sort of groups out in the world, staging wildly theatrical protests against the meat and fur trade, and we all have some strong feelings one way or the other about them. I don’t think this movie mocks the movement, although it could be taken that way. I feel it tells a dark tale of how far a fanatic will go to make a point.

I am a big fan of this style of filmmaking. Its a very simple form of storytelling that immerses the viewer in the story and creates a level of reality. Regardless of where one stands on the issue in the real world, this film is a well-made horror twist on something we all know at least a little somethng about.