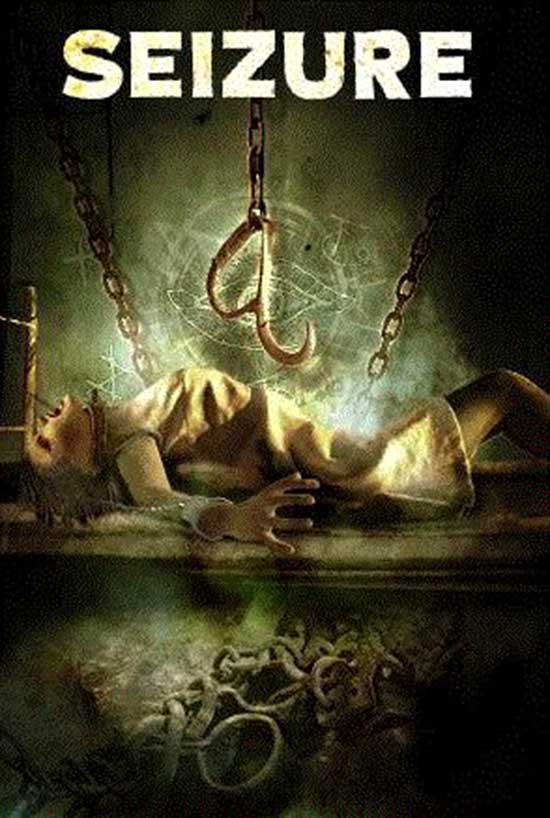 A young gangster forced into trafficking girls goes into hiding when a deal goes wrong but when the girl unleashes her supernatural curse he must decide between his love for her or running for his life.

As of writing in the year of our Lord 2020, Guy Ritchie’s The Gentlemen has just finished doing the rounds at the pictures, and it’s as good a time as any to reflect on the impact his early films, such as Lock, Stock and Two Smoking Barrels, had on cinema in the late 90s. And by impact, I, of course, mean the large number of imitations that rushed out the gate to capitalise on the world’s newfound love for the cheeky cockney gangster flick. 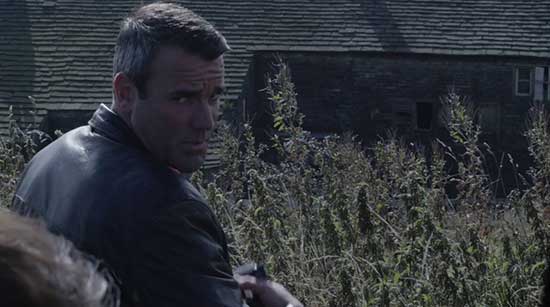 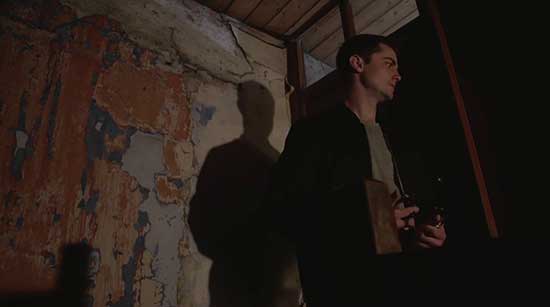 In some ways, Seizure, from directors Jamie Cymbal and Ryan Simons, feels like a callback to those days of straight to video – remember that format, kids – films that were stockpiled high in Blockbuster. It isn’t particularly cheeky, but it’s most certainly a flick and so cockney it’ll make your thumbs hurt. Think Snatch meets Evil Dead and then berate yourself for ever making such a comparison. What we’re talking here is Essex Boys meets Manos: The Hands of Fate, and perhaps that’s too fair a comparison. 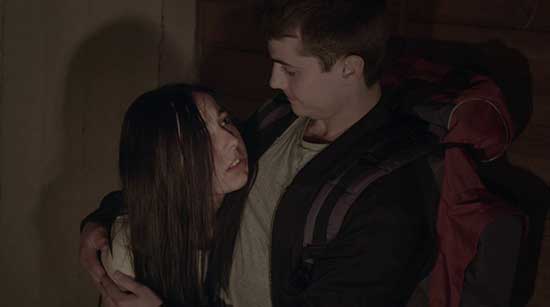 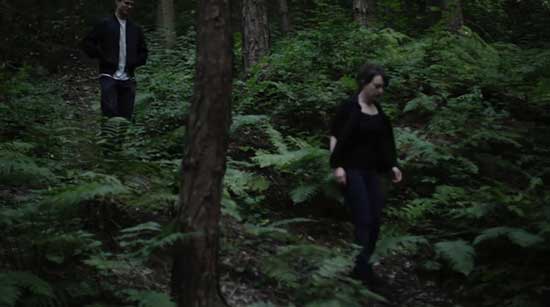 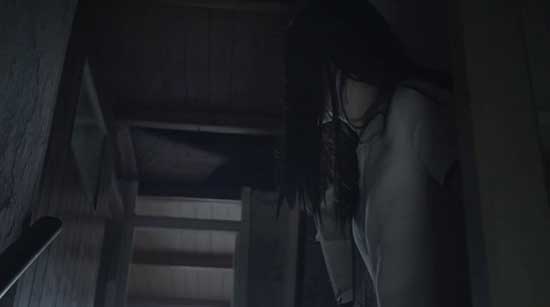 Petra (Geraden Borthwick, The Great Yorkshire Bank Robbery) is a fledgling gangster caught under the wing of his father Jim (Jimmy Allen, Best Little Whorehouse in Rochdale), and finding himself in the extremely problematic world of sex trafficking. Working alongside his father, the hardnose Rom (Chris Blackwood), mob doctor/drug addict Rebecca (Lindsay Bennett, Where Demons Hide) and vile rapist Dave (David Galbraith), Petra has come into possession of a comatose Romanian (Aiste Gramantaite, Catherine the Great). And by come into possession I mean Petra’s colleagues have violently kidnapped her. The Romanian woman, simply called The Girl, is highly sought after by a shady bunch of people and, after the gang manage to narrowly escape a vicious pack of rivals, Petra feels that he’s long overdue a career review. 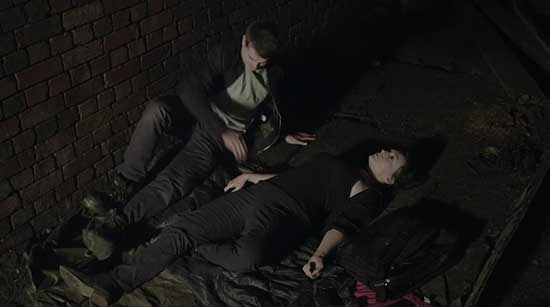 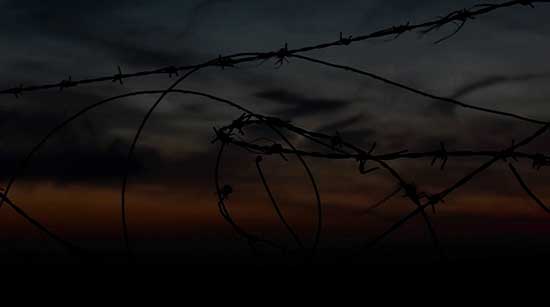 Holing themselves up in a cottage in the British countryside, the motley band of reprobates must keep their heads down until someone comes to pick up the girl. But nothing is as it seems because of course it isn’t and The Girl – Christ, that name is terrible – soon turns out to a having powers way beyond an ordinary mortal. 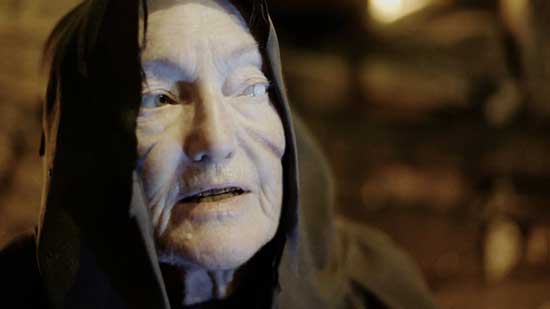 Seizure is by far one of the more tedious demon possession movies to grace the screen. There are long swathes of nothingness where SHOUTING LOUDLY, pointing and punctuating sentences with homophobic language. It’s a film that profoundly hates women, where their only function is to be victimised, raped and screwed. Even Rebecca, the addicted doctor, is only ever on-screen to browbeat the men like she’s the strait-laced girlfriend from a Judd Apatow film. That’s apart from the times when she’s liberally shooting up like her – apparently very watered down – junk is going out of fashion. No, Seizure is the kind of film that thinks sexual violence is the pinnacle of horror and it’s all pretty dull.

But what of the scares? Well, exactly. What of them? Those hoping they could mentally scrape the cockney residue off to reveal a small but significant gold nugget of horror will be left severely wanting. The Girl’s seizures are connected to unquiet spirits inhabiting the cottage, and all this comes out in the last third of the film. Long after a reasonable amount of patience can be exacerbated. There’s nothing here that sinks its teeth into you; it’s just a grab bag of ghost train jump scares. 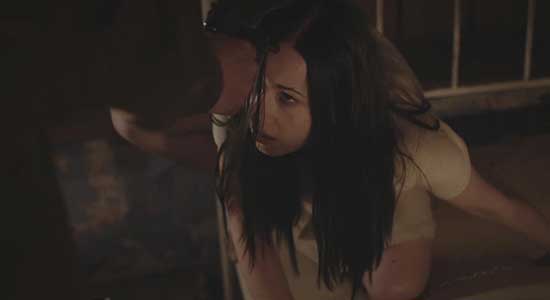 Mediocre at the best of times, Seizure is a struggle to get through and the vague promise of a sequel in the final minutes chills the blood more than anything else that happens before then. Avoid at all costs.