The evil curse is coming home! Watch our protagonist become
the next cursed victim, as she tries to protect her son from the horrors of The Grudge.

THE GRUDGE arrives on Digital March 10 and on Blu-ray™ and DVD March 24. 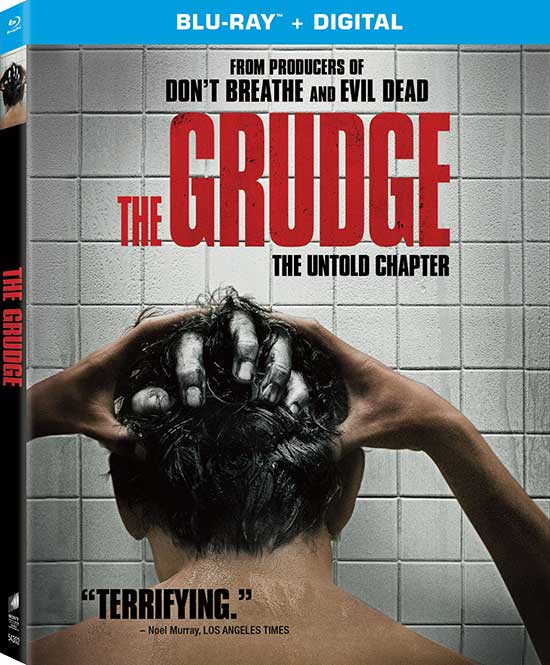 A curse born in Japan is simultaneously unleashed in the U.S. Those who encounter it are consumed by its fury and met with a violent fate.
Producer Sam Raimi brings us the untold chapter of this horror classic starring Andrea Riseborough, Demián Bichir, John Cho and Betty Gilpin, with horror movie legend Lin Shaye (Insidious, Ouija) and Jacki Weaver, in the darkest, creepiest and most shocking film in the series.
BLU-RAY, DVD, AND DIGITAL BONUS MATERIALS