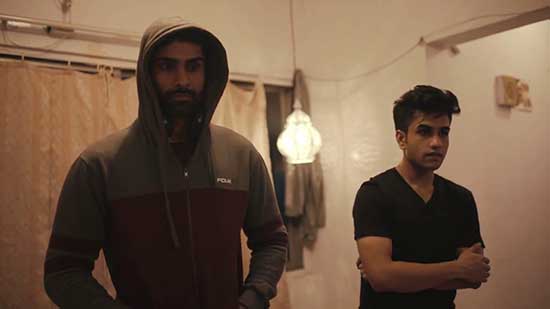 Two flatmates, evidently from the gym-going North Indian breed of tinsel-town hopefuls, are warned about the 100 year old Witch that occasionally wanders around at night asking for an Onion. When an attractive neighbour knocks for help at midnight, their red-blooded fates unravel.

More short films, kiddies! Today we have  A TALE OF AN ONION WITCH, an urban legend horror from India (I think). It was written by Pradeep Kumar & Piyush Srivastava, and directed by Piyush Srivastava.

My copy was supposed to have subtitles and it doesn’t so I’m having to make a few guesses here as to what is going on. Between the research I did and what I watched, I have a good idea of the general story. Please bear with me on this one as I may get some of this wrong. 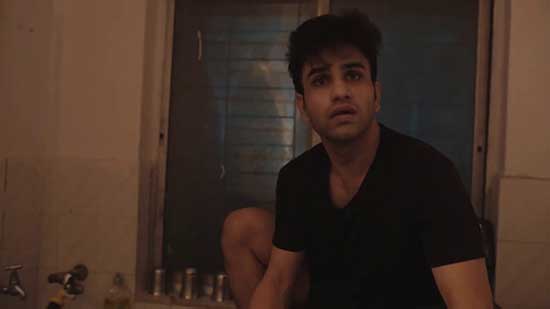 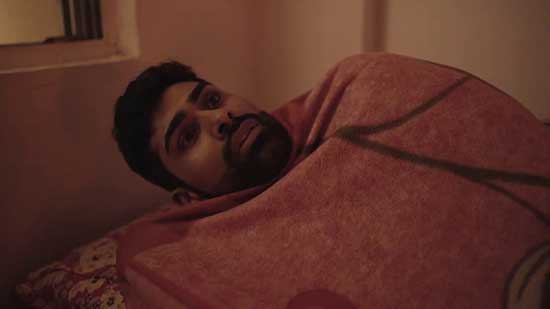 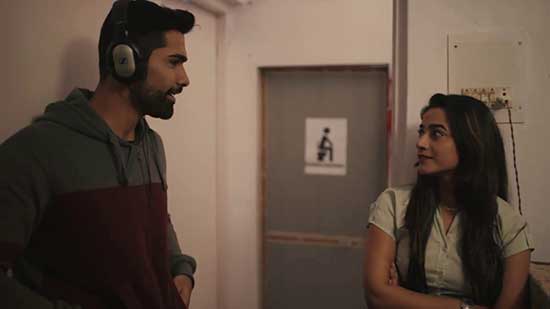 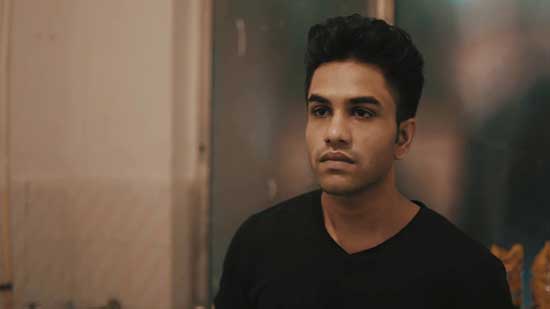 Our story opens with two young men looking at what appears to be a great apartment. The landlady is walking them around, talking business, and all seems to be in order.

However, she tells them there is one caveat to living in this apartment – they must never open the door to the onion witch. The landlady shows them various folk remedies that will keep the witch at bay, then leaves them to their own.

Long story short…yea they let the witch in. And of course they didn’t pay all that much attention to the things the landlady taught them so its turns into SHAUN OF THE DEAD in India with a witch instead of a zombie horde.

I’m pretty confident this was meant to be a comedy, as the one actor’s performance is just so over the top and funny as heck. I may be off on a lot of the details in this story, but overall I really enjoyed it. Hopefully, I will find a subtitled copy so I can get all the nuamces that I was unable to understand due to the language barrier.

Tags 2019 A Tale of an Onion Witch Piyush Srivastava