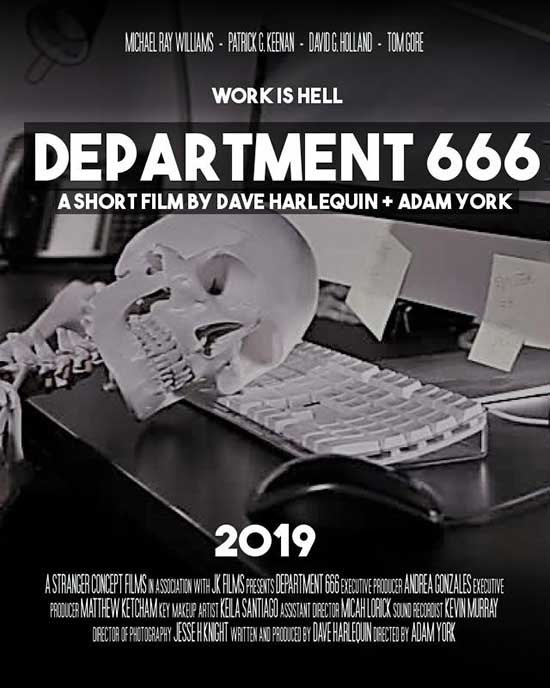 Our story opens with the death of Chris (Michael Ray Williams) in an apparent car accident. He wakes up in a reception area, similiar to that amazing sequence in Beetlejuice without the special effects. Just a blank space, a few other people waiting, some generic crappy art on the walls, cheesy muzak playing, you know the place.

Well, our hero is a bit confused at first but he learns very quickly where he is and what is going on, and he definitely doesn’t like it. 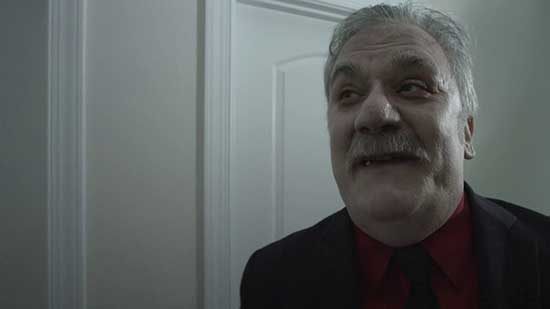 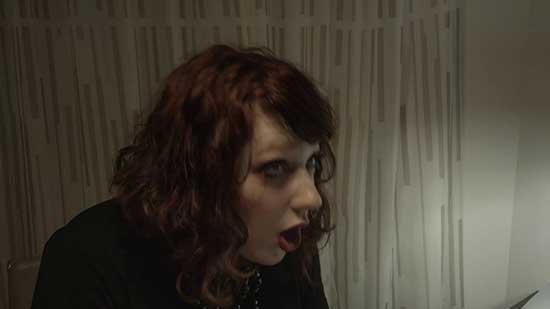 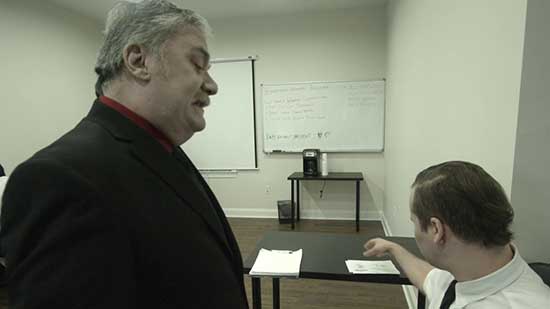 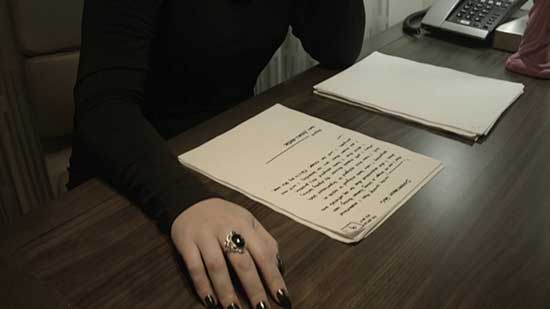 Many filmmakers and authors have created various interpretations of the after life, specifically that place spelled h-e-double hockey sticks. Some are optimistic, some sardonic, some comedic. There are a lot of visions of Hell out there, but if such a place truly exists then honestly this film is probably the closest to what it might be actually be like.

Yes, Hell is middle management. Endless drudgery with no real reward, and that happens forever.

I have to call out the performance by the office manager Barry, played by Patrick G. Keenan. He has a lot of films to his credit, the only one with which I am familiar is the classic TROMA’S WAR. In this film, Mr. Keenan is brilliant. Simply brilliant. Comedic yet terrifying, you both really like Barry and are super disturbed by him.

This was fun, kids. No real gore, no high concept, just a straight forward look at the writer’s version of Hell. A lot of really good zingers in there, and some amusing observations on life.