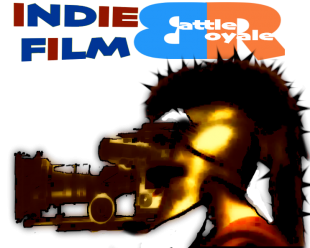 The Movie Agency and Marketing Macabre have launched a brand new competition that will award a distribution deal, theatrical release, and marketing package to the winners in the selected catagories of feature film and short film.

Are you an independent filmmaker looking for distribution for your film?

You must own the rights of the material you are submitting or be the legal representative of its owner.

Short films must be over 2 minutes length or more.

Feature films should be 60 minutes length or more.

Screenplays must be over 60 pages and in English. We accept PDF files only.

Films and trailers must be in English or comes with English subtitles.

Your film must not be signed with The Movie Agency and feature films should not have a sales agent covering North American territory.

Feature films that are self-distributed may still be submitted as long as the filmmaker agrees to remove his/her film from all platforms (online and offline) if winning the contest.

For the marketing of their films (including the winning trailer) and theatrical release, winners of the IFBR must be able to provide for free still photographs, posters, trailers and DCP. 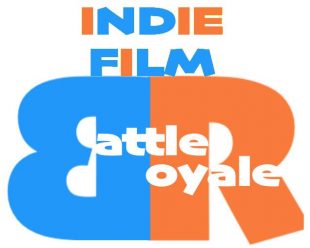 What makes this competition different from others?

Our winners get theatrically screened for a full week in Los Angeles.

We will pick a well known and located theatre and invite critics to hopefully come and review your film. We will market this theatrical release as much as we can, contact tons of people so we get the word out there about your film but that’s not all. All monies collected from ticket sales will be paid to the two winning filmmakers: short film and feature film.

These days, a theatrical release for your film is a great marketing event that should reflect on your film’s future sales. You will also be reaching out to new fans and you will likely make better digital sales later once your movie is available online.

A theatrical release in the US may improve your chances to be picked up by US and foreign film buyers, no doubt about it.

We also guarantee a future home for the feature film winner !

Indeed The Movie Agency will get your film signed and distributed in North America.

We will pitch your movie to major studios and to the best Indie distributors out there.

We will make sure your movie is pitched to the right people, and that your film gets digital (VOD platforms) and physical distribution (DVD in stores).

The winner will receive a cash prize to be announced soon.

Our panel of judges are industry professionals specialized in film sales, distribution, financing, producing and marketing.