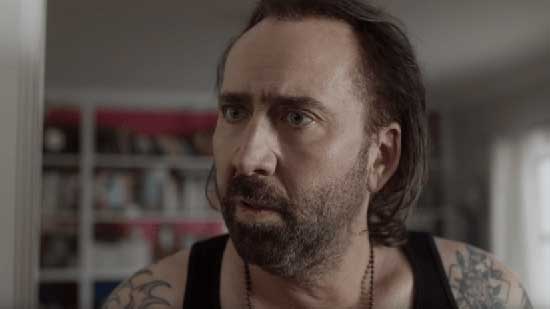 Written and to be directed by Michael Sarnoski, the script is based on a story by Sarnoski and Vanessa Block, who will also produce.

PIG tells the story of a truffle hunter (Cage) who lives alone in the Oregonian wilderness. When his beloved foraging pig is kidnapped, he must journey into Portland – and his long-abandoned past – to recover her.

Production on the film began on September 23rd 2019 in Oregon.

Director Michael Sarnoski commented: “What began as a very personal project has transformed into a labor of love for so many talented people. I’m thrilled for us all to be bringing this strange world to life.”

Writer Vanessa Block added: “Sometimes a unique set of circumstances exists for the telling of a pure human story. The creative alchemy of a phenomenal cast and crew has further actualized this magic we’re eager to share with others.”

Thomas Benski, CEO Pulse Films: “Michael’s vision for PIG is a true testament of his unique voice as a writer/director, and one that we can’t wait to introduce to audiences across the world. Having such an incredible cast attached, led by Nicolas Cage and supported by Alex Wolff, speaks directly to the special nature of the story Michael and Vanessa have devised. At Pulse Films, our focus has always been to work with the best talent and bring forward the best stories, PIG represents precisely that. We are thrilled to be working with such great partners on this project.”

Cage most recently starred in the Sundance hit title MANDY, directed by Panos Cosmatos. Upcoming titles include PRISONERS OF THE GHOSTLAND directed by Sion Sono and TIFF title COLOR OUT OF SPACE by Richard Stanley.