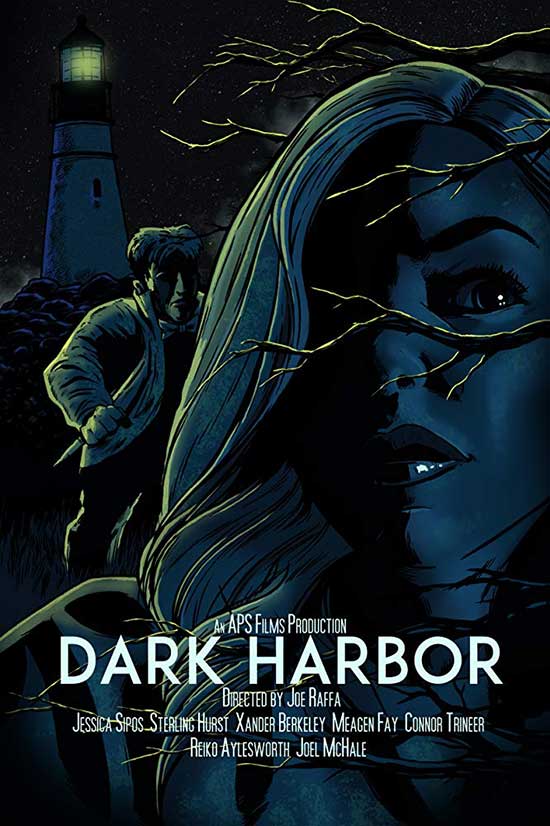 APS Films has released the first trailer and stills from director Joe Raffa’s unsettling thriller Dark Harbor. Dark Harbor tells the story of Olivia, a young mother on the verge of childbirth who finds her future threatened by a hidden darkness from her family’s past. Dark Harbor will world premiere this week aboard the RMS Queen Mary at the Catalina Film Festival in their Thriller Thursday lineup.

Ahead of the world premiere in Long Beach, Raffa said, “The film tests the limits we are willing to go for forgiveness, redemption, and the truth. I hope Dark Harbor forces us to answer the questions we are otherwise afraid to ask ourselves. Can we let go of resentment and forgive a loved one who has betrayed us? How can we fix the suffering a loved one has caused? And, along this haunting and tense journey, you’ll find yourself gripping your armrest and holding your breath.”

With the birth of her first child just days away, Olivia must return to her childhood home island off the coast of Maine, seemingly on the edge of the world, to face her narcissistic mother and attend her father’s funeral. Not long after, she uncovers a dark family secret that undoes the foundations of her life. The deeper Olivia searches for answers, the more life-threatening the situation becomes, putting herself and her unborn child in danger. 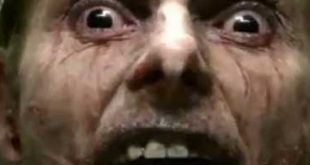