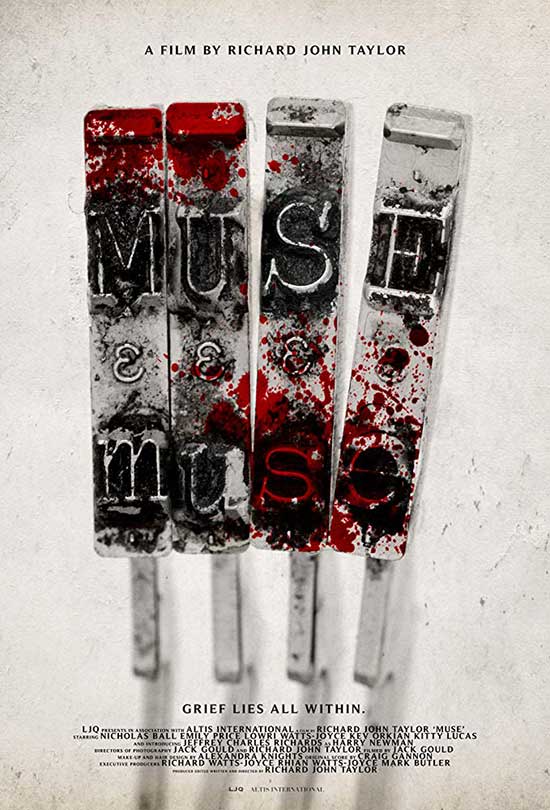 World-renowned author Harry Newman struggles to come to terms with the untimely deaths of his wife and daughter. Crippled by grief and isolated in his home, he forms an unhealthy attachment to a new neighbor who bears a haunting resemblance to his daughter.

“Muse” is not a horror film.

Okay, some could see it as one, but for the average horror fan, this movie ain’t even close to what you expect or want. Go watch “Violent Shit – The Movie”, even though it is neither violent nor a movie.

“Muse” is a psychological thriller filtered through a character study and wrapped in “art film” images. If you want stalk-and-kill thrills, psycho butchers, scary demons, effed-up ghosts, and/or ugly-ass dolls, put this movie down. 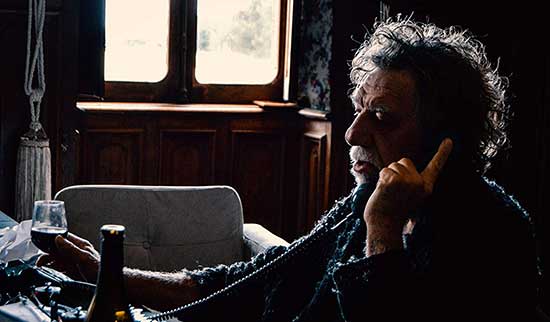 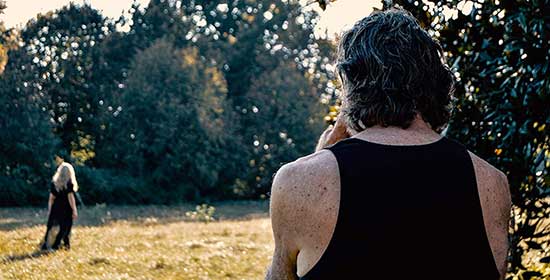 We have Harry. He is a famous author of psychological thrillers and crime dramas. Due to family issues, he is missing a deadline for his new work. His editor is concerned. So are the stockholders. Harry assures his editor that he’ll rally, as long as he has the light of his life for his muse, his daughter Ethel.

What is that line about the best laid plans? Ethel is hit by a car and killed.

Harry’s light goes dim as he is swallowed by grief, loss, and uncertainty for months. Finally, his friend, the editor, convinces him to start his memoirs, as a form of therapy. Harry goes to his property in the French countryside to focus on his writing.

One day, he is interrupted by two young women who wandered onto his land while looking for their dog. As he scolds them for trespassing, he realizes that the older girl, Eloise, is a carbon copy of his dead daughter. Thus, begins an obsession that shatters Harry’s fragile reality and endangers everyone around him. 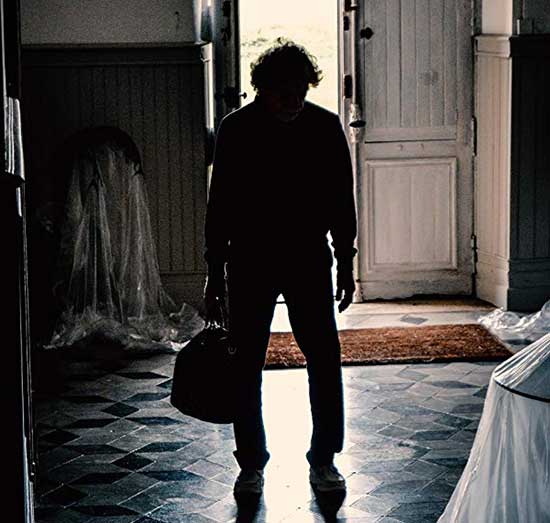 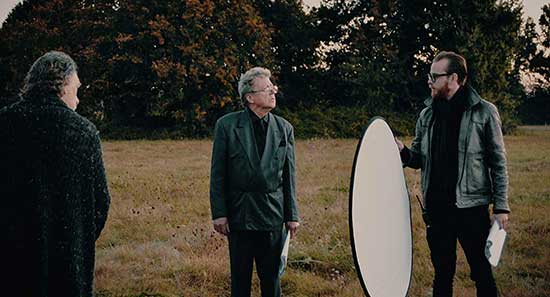 Sounds fun, doesn’t it? A guy losing touch with reality while blending a stranger’s face with the memories of his dead daughter. Not happy stuff, most likely, but it could be intriguing.

It is not. It is far from bad, but the pacing alone tanks thoughts of “enjoyment” when considering “Muse”.

A film that has a deliberate pace can be a beautiful thing, when the director understands the viewer needs to soak in the environment presented before there can be full understanding of the film’s events. The time and care spent enhances the tale.

With “Muse”, the film is laden with artistic scenes heavily steeped in the language of cinema. In simple terms, the director loads the movie with borderline pretentious “art” shots with very dramatic choral works thundering behind the images. This approach works – at first. The extended shots of Harry grieving the loss of his child are heartbreaking and communicate more about the character than pages of dialogue ever could. Even the drawn-out scenes of Harry drinking and writing as the light of the day changes to night help establish the man’s mania while in the throes of his emotional pain.

After the third or fourth scene of his wandering the grounds of his home as he drank and smoked more, the director crossed a line, and the “art shots” began feeling like a director with no other visual ammunition to use. Long scenes of Harry wandering through his oversized chateau in near-total darkness bleed off tension simply because you know nothing of great import will happen, yet we’ll be spending unlimited minutes watching Harry deal with every non-event. I have a lump on my head after hitting it on the futon frame from falling asleep during these bloated scenes. 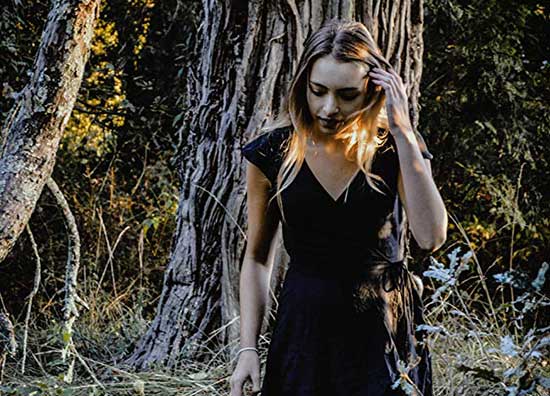 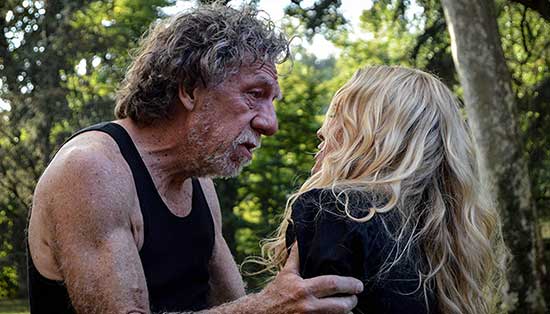 The second biggest issue “Muse” suffers from is that, after forcing yourself through all those scenes, you get an ending (it feels like three) that does not actually hold up with what you have seen. I don’t want to ruin the ending, so let me just say that, given what appears to be the primary resolution, preceding parts of the film make little sense, even if you grant the images to a “writer’s imagination”. While the director attempts one of those “oh, but did it end this way or that?” routines to wrap up his film, you know that the dark, self-absorbed ending is the real one, and that means you have just wasted 80 minutes.

Performances are uniformly good, especially Emily Price as Ethel/Eloise. I hope she does more commercial work as she deserves a shot at a long career. She plays both sexy and ethereal well with looks that remind one of Margot Robbie. Her role could have been a bigger and deeper thread to Harry’s story, but we get but a glimpse of a promising actor, at the very least.

Jeffrey Charles Richards plays Harry. He is excellent as the conflicted and deeply wounded main character. He plays the role like Richard Boone but with more nuance than the star of “Have Gun – Will Travel” usually exhibited. He even looks like Boone. Some reviewers have said he is bland, but I think he captures the hollow shell sometimes left when a loved one dies without warning. 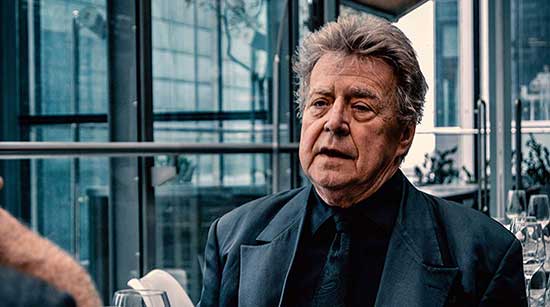 The film looks great. The music is effective if a bit overblown. The countryside, when you get to see it, is beautiful. So many little wonderful things in a movie that, taken as a whole, is repetitive and far shallower than it seems at first.

Just do not confuse it with a horror movie.