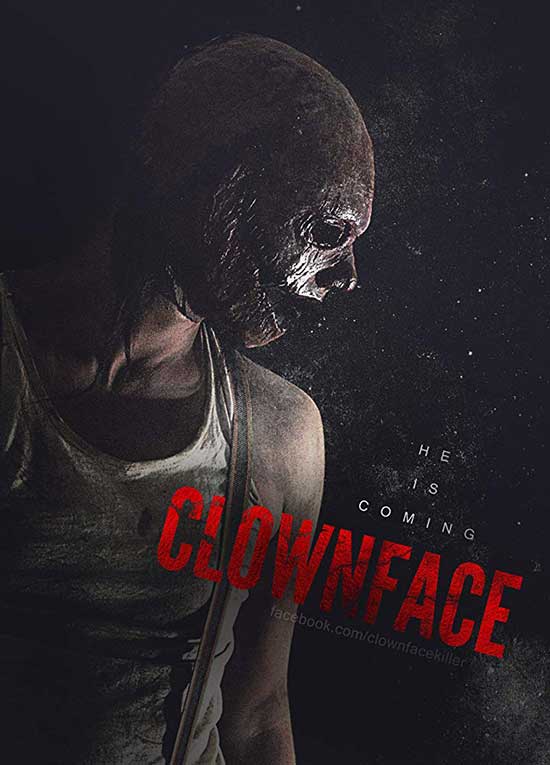 A killer in a clown mask abducts and murders the residents of a small town.

Clownface (2019) is the sophomore feature effort of writer/director Alex Bourne, who tackled the Hammer-esque gothic horror genre with his previous film, The House of Screaming Death (2017). This go around, he’s taking on the masked serial killer genre with the tale of a crazy man in a clown mask who murders folks and occasionally abducts women for… well, his reasons are unclear. Suffice it to say, Clownface really, really wants to be Halloween, and while it has some unique bits that could have set it apart from the crowd, none are followed through to a satisfying conclusion. 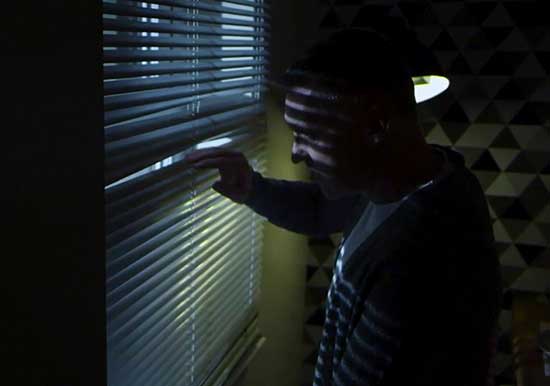 To start, the good—Clownface boasts a nice spooky mask, decent cinematography that accomplishes horror-ific moods (except when inside dull English apartments,) and introduces some neat ideas to the killer-genre (like a prisoner who escapes because of her BDSM experiences). However, the lighting moves from great to dull and back again, and the pacing is uneven when the killer isn’t around. There are also some major logic gaffs, such as an escapee being caught because she just has to look at a table for five minutes, and people who stand around while others (and even themselves) get gutted. These mistakes are slasher-flick 101, and one really wishes they’d been addressed at both the script and editing stages. 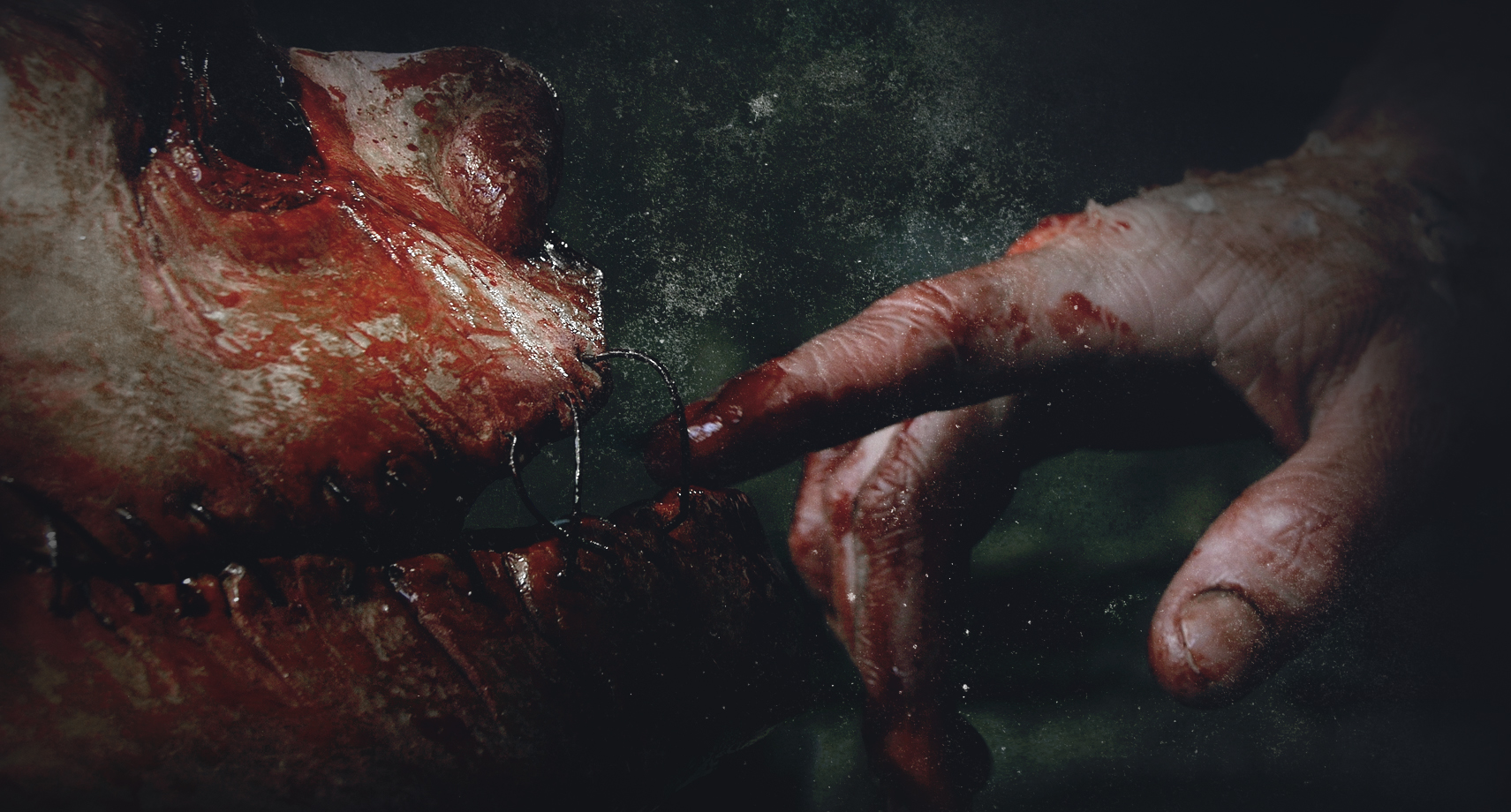 The acting, too, has peaks and valleys. Captive Zoe (Dani Tonks, Parasitic Twins 2017) and her lover Rick (Thomas Loone, Wuthering Heights 2018) have great chemistry and play “believable” during their brief shared moments, and Philip John Bailey (in his credited feature debut) plays the killer with skill. Everyone else, though—Jenna, the friend of Zoe who is played by Hannah Douglas (U Want Me 2 Kill Him?,) and crazy Clownface-hunter Owen, played by Richard Buck (The House of Screaming Death 2017,) for example—have terrible parts and performances. It’s hard to tell if the problem with the aforementioned actors’ roles comes more from their own onscreen antics, or the fact that their characters are tacked on to a film that’s not even about them. Whichever the case, they’re boring to watch. 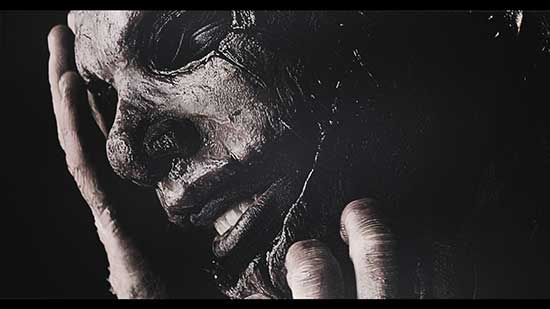 There’s cheap gore on display, and some attempts at really gruesome stuff that seems shoehorned in. The idea that the killer wears a clown mask is derivative to the extreme in this It-reboot fueled horror climate, and something more original would have been vastly better. The sound, too, could have been better, and the audio in some locations isn’t mastered as well as it could be. The standout for audio and visuals, though, is the madman’s decrepit, closed-factory type lair. The final moments of the film play out there, and one wishes the entirety of the story had stayed within its walls. The dirt seems real, the lighting seems natural, and the foreboding is palpable. It works well enough, in fact, that it makes the rest of the film look far worse.

While the film does, then, have good bits, the biggest disappointment comes (*soft spoiler*) from the fact that the captive-turned-captor narrative is wasted. It was primed for a satisfyingly gruesome prey becomes the permanent predator vibe, especially with the BDSM elements (which sadly dropped form importance quickly) that Bourne had to work with in the script. This year’s Five Nights at Freddy’s-inspired, 70’s television property satire The Banana Splits Movie did this character-180 well, and Clownface was set to do it even more convincingly. Instead, we’re left with a display of violence that isn’t new enough to be shocking, and is too cheap to be effective.

Ultimately, Clownface isn’t a film that’s going to wow anyone, but those looking to make the next new slasher franchise success could find some wins and losses. Most viewers will find the poor pacing and acting tiresome long before the movie’s potential becomes clear, and definitely before the film’s payoffs are fully squandered.