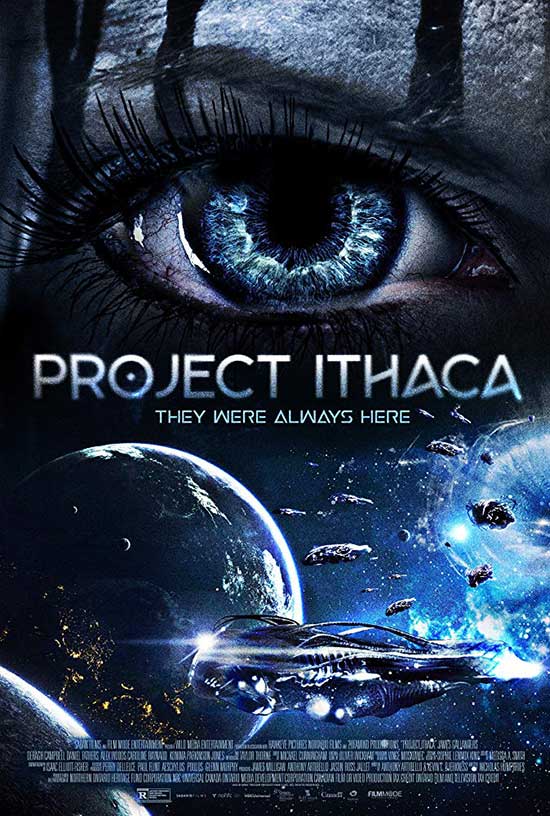 A group of strangers awaken aboard an alien spacecraft. Divided they will die. Together, they can find a way home.

If any film was closer to being a true genre film worthy of being called a syfy enigma, it is 2019’s “Project Ithaca” directed by Nicholas Humphries. The first half of the film begs to ask the rhetorical question, “Have you seen a movie lately that is so complex and wordy that you have no idea of what’s going on thru the first half”?

While that might deter you from checking this film out, I say let it run its course, if you are a fan of deep syfy. Now if spoilers are not your bag, then watch first, read later. This review is provided to hopefully help explain the plot lines and connections between the project, captives, and alien life forms.

Set within the under belly of a mysterious spaceship, 6 individuals wake up restrained to an organic alien life form chair bound by tentacles and apparently feeding energy into its matrix. Confused, disorientated, and terrified they begin to converse as calmly as possible despite being bound by a living organic spaceship. My first thought here was, did the characters of this film get kidnapped by an “Alien” movie franchise film or is this just what we imagine all inner sanctums of spaceships to look like?

Well, after trying to put all the pieces together thru rapid fire tech-talk, there is indeed a purpose here intended to play out. 6 individuals begin to week from their unconsciousness. The 6 include: John Brighton, A government agent who was part of the Roswell response team, Rock star Zack Chase, A young girl named Sera, Alex the junkie, Rhonda the teacher, and Perry Carol an escaped convict. The setting and situations are deigned to cover who each of these individuals are, their background stories, and what purpose they serve to the obvious alien tech surrounding them. This is achieved per flashbacks and each of their self narrated verbal exchanges (all the while slopped in goop and threatened by eel-like appendages that appear to have intent to cause them harm).

As we navigate thru these stories, we are given a back story on captive Sera, a survived birth that was found to be contaminated with alien nanites. Sera was seized by the government with intent to be used as a weapon and counteract the looming alien threat. It is during this time that John Brighton takes compassion for this young girl forming a lifelong bond. 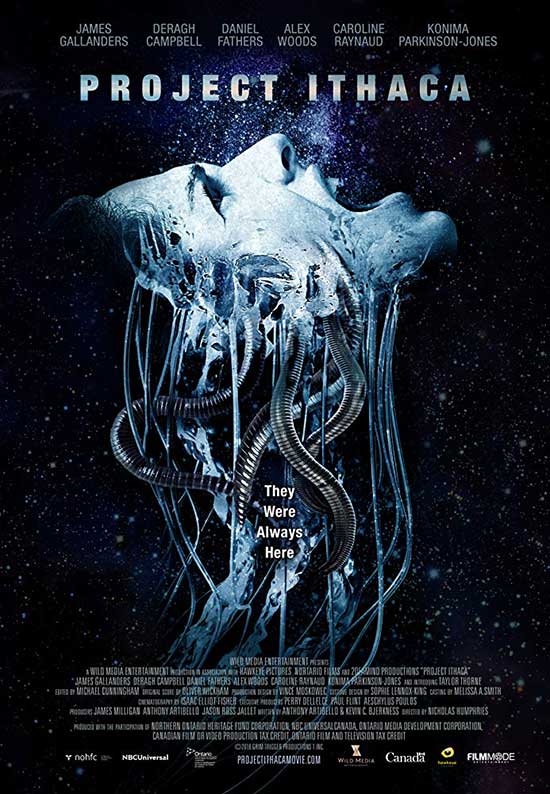 Sera is seen lying within what looks like an alien nest of sorts as she is programmed to communicate with this advanced race. Called a techno path, she begins to exhibit an acuteness for genius behavior and direct connection (despite still being human).

Timelines are exchanged that range all over the map. We learn that each of the captives are under the assumption of being in their respective presents (1969, 2001, 1977, 2018…etc). However, they all have been captive for quite some time with it now being year 2050. Overhead hangs an alien think organism that is obviously part of the larger alien vessel. The vessel actually seems to be fueling itself on the fear and emotions of the captives.

Later thru 2nd hand verbal dream-states, the alien life forms explain their intent and mission. Apparently a severely older race of artificial intelligence beings, this biomechanoid race explains that they require the energy of humans to fuel their ships and create inter dimensional portals. The portals will assist them in transporting minions of bodies that require a time matrix. Sera, the youngest of the bunch is the key to the humans return and survival. Her purpose and life missions are revealed as we close in on the 3rd act. 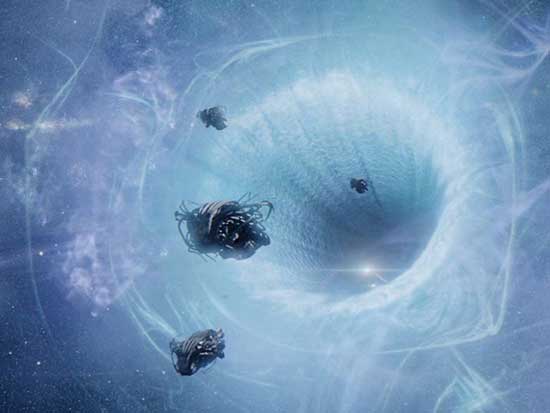 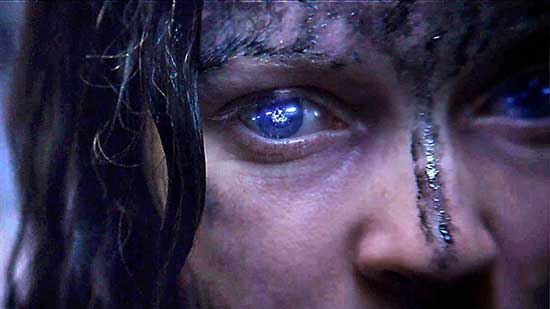 Now, as a reviewer, this movie was a mouthful to try and get into some form of a sensible review. However, as said earlier, it’s not your usual “Cowboys vs Aliens” kind of film. “Project Ithaca” is a think movie that carefully connects the details of a rather intensely intricate storyline much in the same way that 2016’s “Arrival” film connected to audiences.

I did appreciate the storyline after all its points were resolved, though I feel viewers might not endure the entire run if patience is an issue. As stated earlier, this film is true science fiction that offers an original premise and outcome. I predict viewers will either love or hate it splitting the reaction to it right down the middle.

Give it whirl and let me know your thoughts!