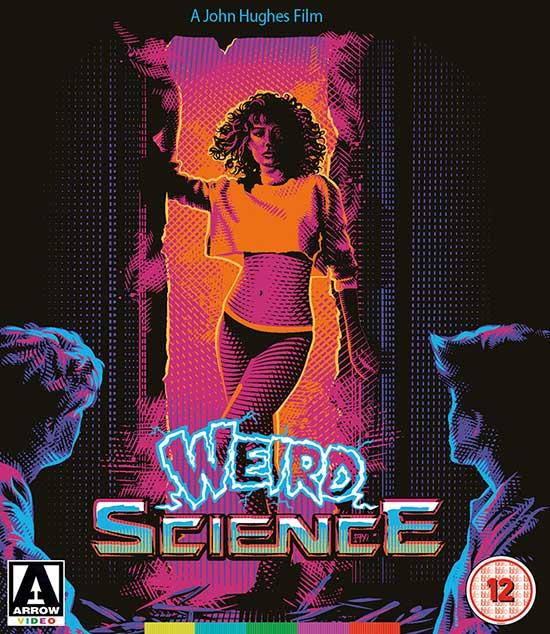 Two high school nerds use a computer program to literally create the perfect woman, but she turns their lives upside down.

“Weird Science“, an 80’s title that brings alot of memories from an era long past. With these eras are a few exceptional film releases that capture those times perfect. 1985, right smack in the middle of it all was one of John Hughes iconic movie releases, a quirky comedy with science faction elements and a whole lot of teen angst attached to it. (note: Hughes would also release equally iconic films such as “Sixteen Candles”, “The Breakfast Club” and “Ferris Bueller’s Day Off”) 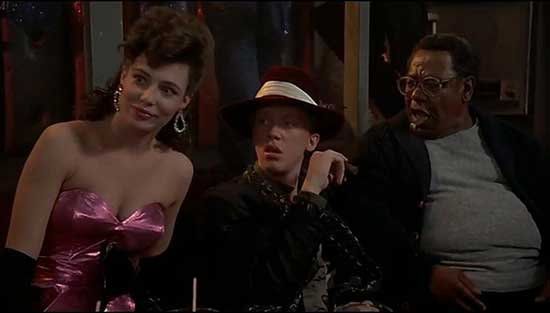 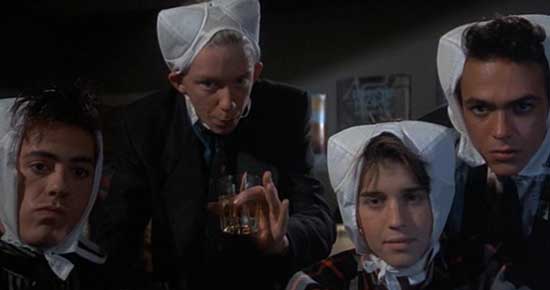 This and others from this era (that mid 80’s era) would find themselves forever on TV run-runs and pay for TV play lists, in addition to the soon to be discovered high resolution market.

Speaking of, Arrow Films has just released a special edition of Weird Science onto bluray. It’s worth the purchase as it’s just simply a film that you’ll re watch often

At the time, computers were a new thing and Google was no where in sight. Per use of dated computer graphics, a viewer could of guessed that it was a film that made use of simpler times CGI (just 2 years after the groundbreaking film “War Games”).

Now to add to it all a young ensemble of actors (still also dealing with their own teen angst) called the “brat pack” group. Out of this group came one of its key comedic actors, young Anthony Michael Hall who would play a memorable and hilarious co-starring role along side Ilan Mitchell-Smith (Ilan, sadly would not experience much notoriety beyond “Weird Science) 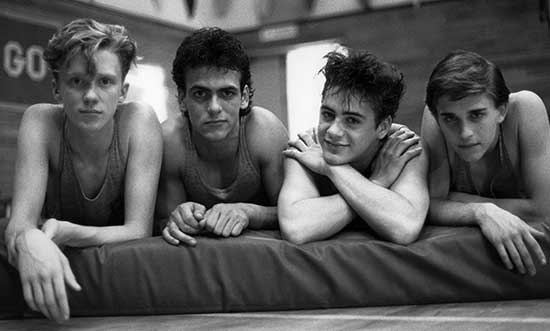 Key player Anthony Michael Hall would star as highschoolers Gary Wallace alongside Ilan Mitchell-Smith as Wyatt Donnelly. The 2 of them would make for a perfect pair of young teenage boys trying to navigate life and the notion of simply getting laid (that is if you don’t count Gary’s make believe girlfriend in Canada)

On that note, the 2 of them decide to create a dream girl. Ok, a Kelly LeBrock dream girl, that is. Upon the input of cut-out magazine clips, playboy model clippings and an inferior -state of the art computer program, the 2 of them droll up an act of science that results in seizing the town’s energy pool to fabricate a real life woman plaything. 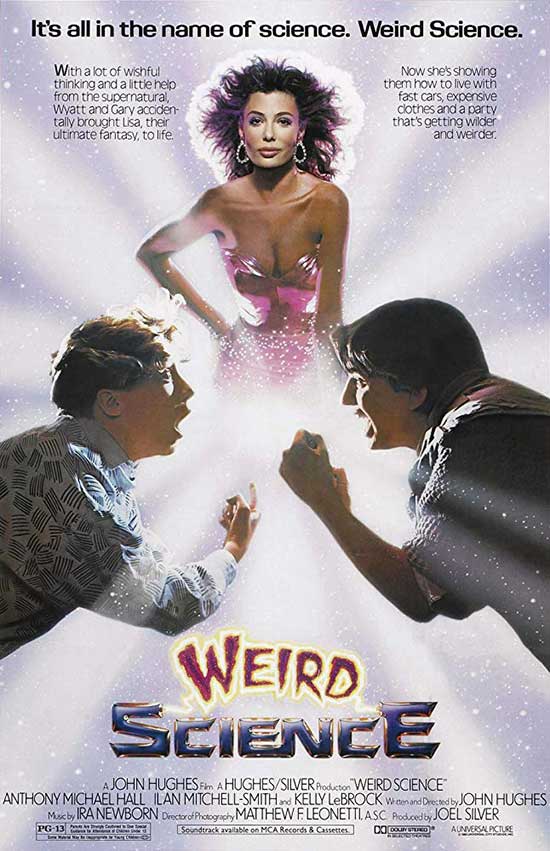 All in good fun of course as they hack thru NASA and other top securities to create their own version of Frankenstein. The whole segment is a great source of amusement that draws in aspects of Einstein, erotica and rock star personalities culminating in their creation “Lisa”.

Actress Kelly LeBrock was also at her prime as a debut super model actress appearing in “Woman in Red” (1 year prior), and then 5 years later in “Hard to Kill” with much her publicized boyfriend Steven Seagal. 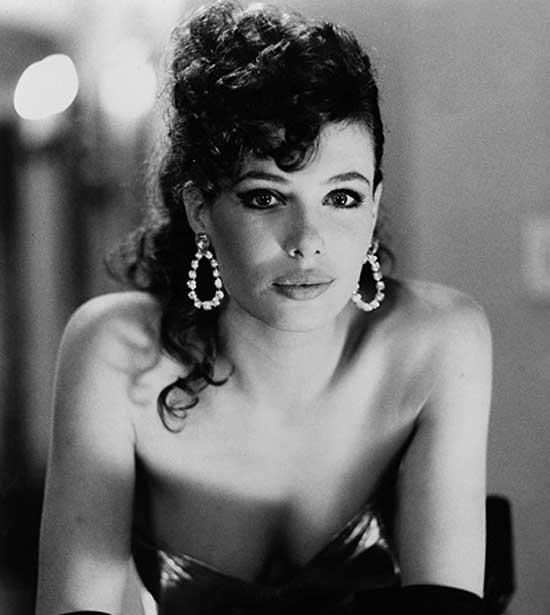 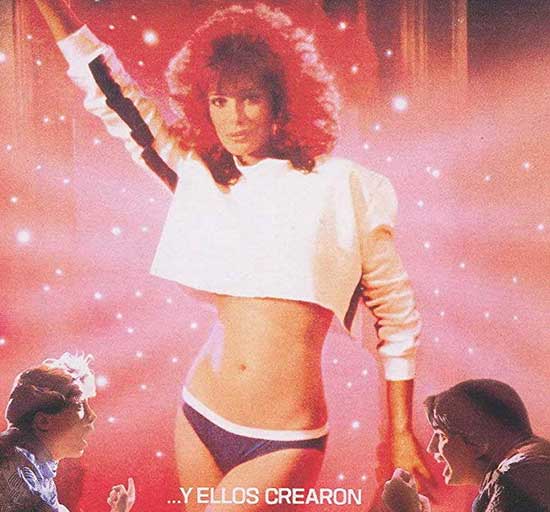 The movie “Weird Science” became a top box office draw continuing the John Hughes success of film releases for that era. This brand of comedy though became short-lived compared to the absence of it that followed into the 1990’s

Another key actor worth noting who makes an early but memorable appearance is young actor Bill Paxton as Chet Donnelly, Wyatt’s older A-hole brother. This and several other key actors provided a base ensemble of future talents that we would see flourish in their careers. 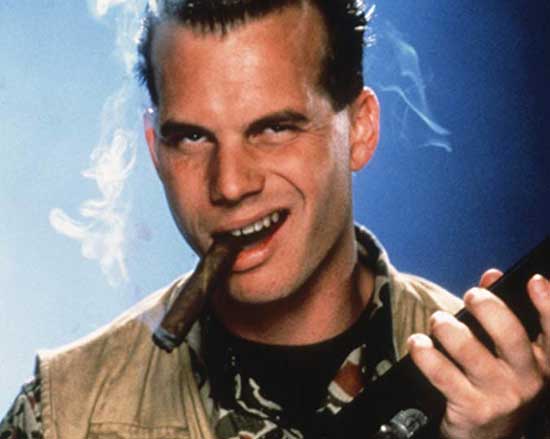 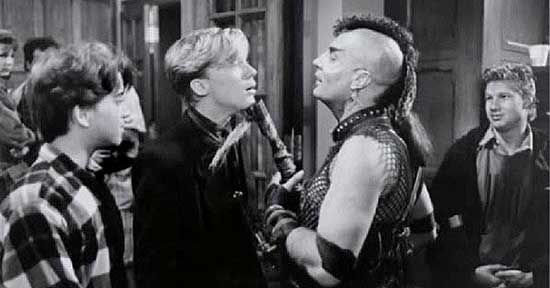 Digressing, Gary and Wyatt are reborn as a nerd duo now toting around the hottest lady in town (much to the dismay of antagonists young Robert Downey Jr. (as Ian) and Robert Rusler (as Max), who appear to only exist in this movie as prankster bullies.

Gary and Wyatt now empowered with cool-by-association take full advantage of their creation leading to bizarre parties, nightclubbing jaunts, and an inherited range of powers that their creation “Lisa” appears to possess. 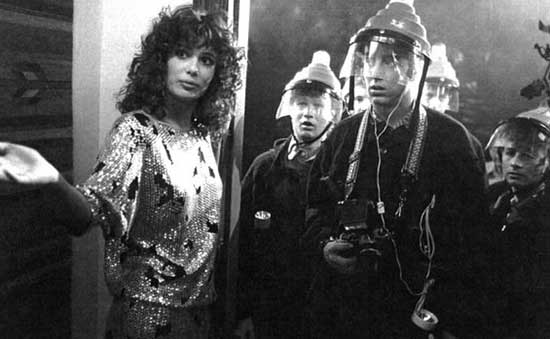 As Weird Science takes form between hilarious dialog exchanges, it becomes a creation of its own accord. The end game here being the maturing of Gary and Wyatt thru bizarre altered circumstances fueled by Lisa’s prompts of confidence building. 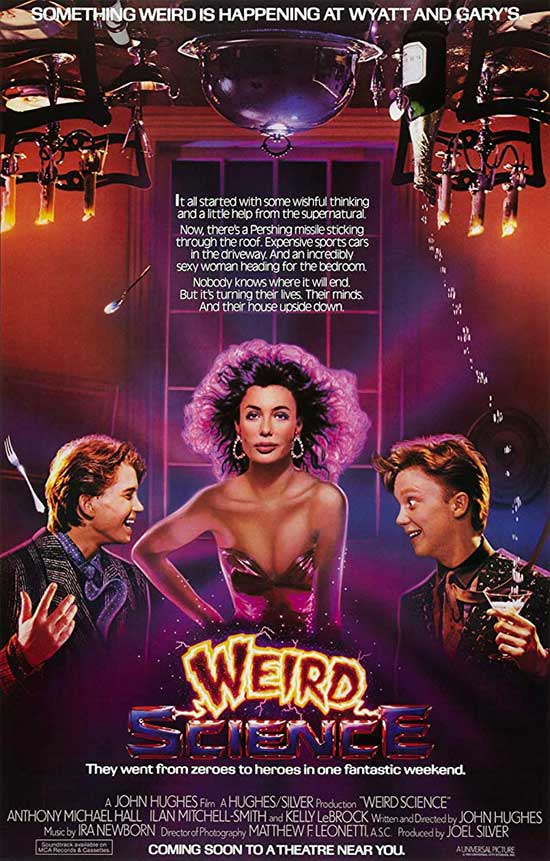 It’s a stellar 80’s comedy that again takes on the idea of young teens finding a way to empower their lives, and in this case the creation of a dream girlfriend. Gary and Wyatt provide a humorous experience as they turn the tables by also turning their reputations around to their peers. As expected the bullies are humbled, the nerds become cool and the girlfriend inspires proper girlfriends close to their age. In the same vein as “My Science Project”, technology is interwoven into the concept providing a genre bending blend that was a highly appealing to the viewers of that time. It would serve as 1 of the iconic releases on that decade that many would embrace still years later.

Weird Science is now available on bluray per Arrow Films