Michael Paré Stars in the Thriller MAYDAY Coming to DVD 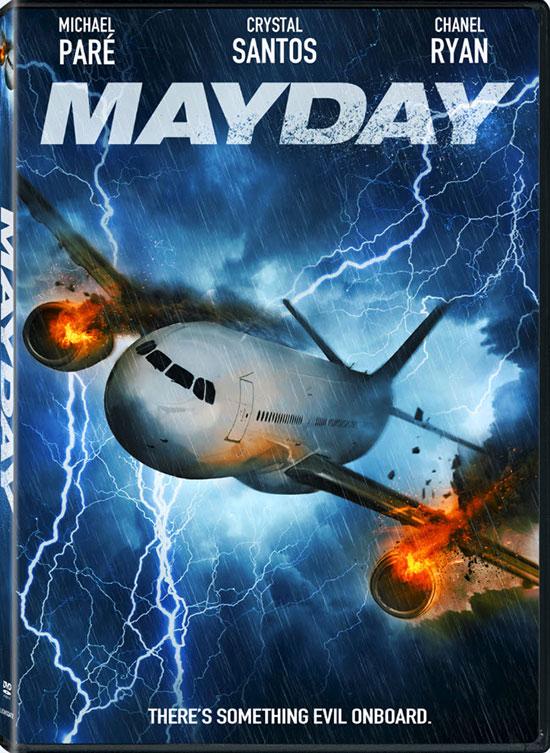 What starts off as a seemingly normal flight from Los Angles to London quickly turns into a terror-filled experience as passengers mysteriously start to disappear without a trace in Mayday, arriving on DVD, Digital, and On Demand on September 10 from Lionsgate. From an executive producer of Lee Daniels’ The Butler and Left Behind comes an airborne action-thriller that will keep you in your seat with your seat belt fastened! The Mayday DVD will be available for the suggested retail price of $19.98.

In this dark, edge-of-your-seat thriller, Michael Paré (Gone) plays an air marshal trying to keep the peace on a red-eye flight after random passengers begin to vanish into thin air.