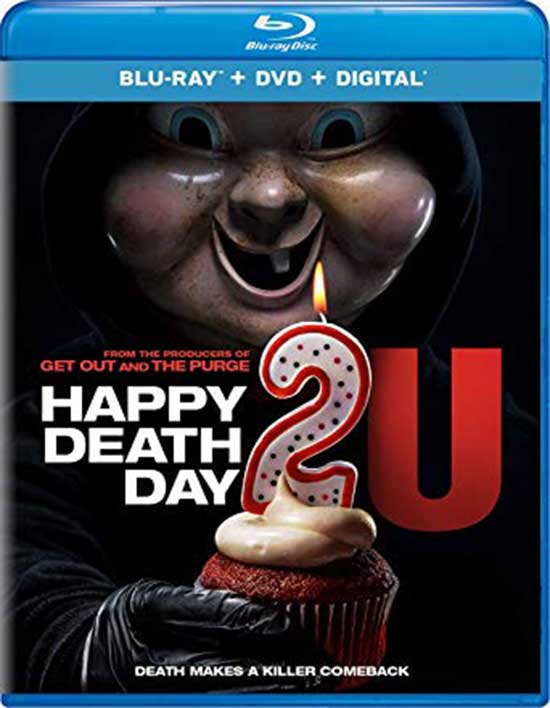 After being forced to relive the same day where she dies over and over again Tree thought that she figured everything out and that her ordeal was finally over. She was wrong, and now she isn’t the only one in danger.

I loved Happy Death Day and thought that it was one of the most imaginative horror films to come along in a while. It was a fun little flick that successfully combined the elements of a great slasher flick with those of the Bill Murray classic Groundhog Day and I thought that it was just an awesome movie in general. I was excited when I heard that the people behind it were making a sequel so I was quite stoked about seeing it and couldn’t wait to check it out. While I didn’t enjoy it quite as much as the original, I still really dug Happy Death Day 2U and thought that it was a great movie that had a lot going for it. 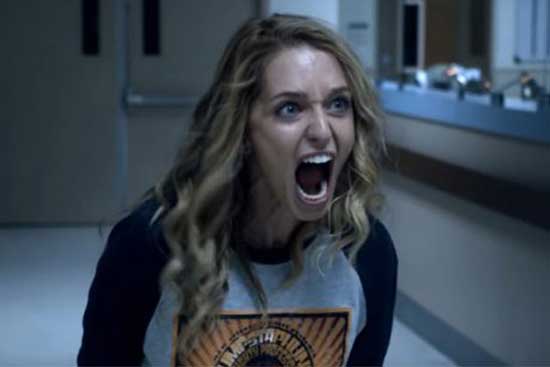 Essentially the film follows the events that take place in the first movie and finds Tree once again trapped in a time loop where she dies over and over again. Only this time, she isn’t alone and some of the people that she knows are trapped with her and are killed off repeatedly as well. We also find out just why the time loop exists in the first place and while some viewers may not like the explanation (I will admit that it seemed a little lazy and could have been a little more spectacular) I thought that it worked for the most part. In a way I liked the explanation for it as it was simple enough and the writers didn’t overthink it, but at the same time I think I was just expecting something a little more (and perhaps something even a little sinister). I don’t want to give anything away but let’s just say that if you are a fan of science fiction, experiments, and things of that nature you will love the explanation. I was personally hoping for something a little more supernatural but that’s OK, because in many ways the route that the people behind the movie took in regard to the explanation works and isn’t overly complicated to the point that it is confusing. 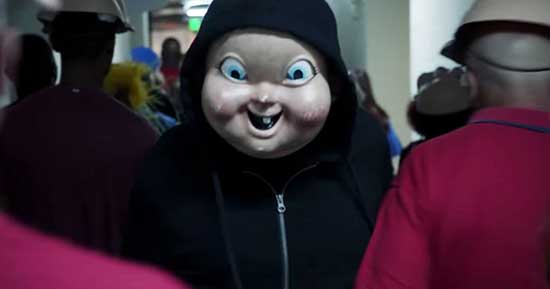 I liked the fact that there is a point where Tree finds herself in a different timeline where her mother is still alive, and she must decide if she stays there or goes back to her true timeline where her mom is still dead. I thought that this was a nice touch and I have a feeling that it speaks to a lot of viewers out there who have lost a mother (or anyone that they cared about in general for that matter). I honestly don’t know what I would do if I found myself in Tree’s shoes here as she has to make a very difficult decision as both sides have their own positives and negatives (then again I am horrible about making decisions myself and most of the time I make the wrong one because I tend to overthink things). I thought that the whole thing with her mother was depressing to be honest and I must admit that I got more than a little emotional more than once due to the whole angle.

I loved the cast too. Jessica Rothe just rules as Tree and I don’t think that anyone else could ever do the character justice. Tree is just a likeable, fun character that I think a lot of people can relate to and Rothe does a wonderful job bringing her to life. I also think that Israel Broussard rocks as Carter and he has some amazing chemistry with Rothe as well as the rest of the cast. The same can be said about Rachel Matthews who plays Danielle (boy, does she eventually get it, not that she doesn’t deserve it), and Ruby Modine who plays Lori (who is a little more likable this time around) as they are both excellent as well. All in all, I thought that the move had a wonderful cast and I wouldn’t say that any of them turned in a bad performance. 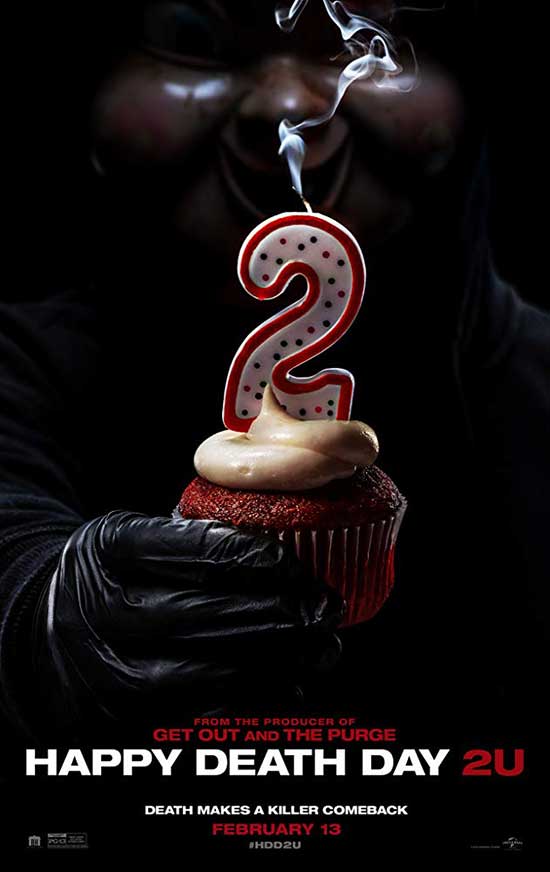 I really dug Happy Death Day 2U for many reasons, but at the same time I thought that the original film was just a tad bit better. It could be because the first one was new a different while the sequel is more of the same and not as fresh, but I still enjoyed it, nonetheless. It has some cool death scenes, likeable characters, a compelling storyline (that I will admit gets a little confusing at times but that’s the risk you take with movies that deal with timelines and such), and a satisfying ending. Some viewers have complained that it is way to comedic in tone as compared to the first film and while I agree to an extent there is still a lot of intense stuff going on here and the comedic bits didn’t ruin things for me like they apparently have for others. I’ve heard rumblings that there may be another sequel and while I am all for it I think that they should stop after that one is made and go out on a high note before they keep making them and the series starts to suffer I mean there’s only so much you can do with the overall premise and doing anything beyond a trilogy would only hurt the series as a whole. Check this movie out if you’re a fan of the original, I have a feeling that you will enjoy it as much as I did.