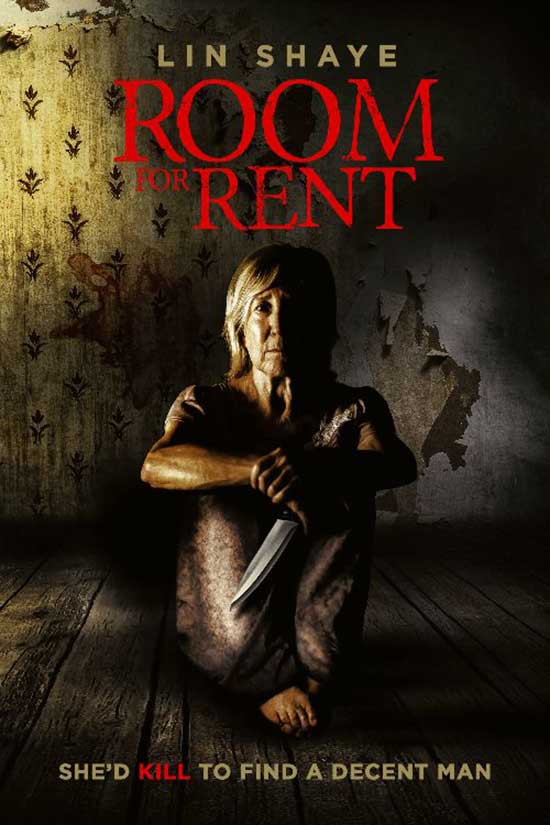 Highly-anticipated suspense thriller Room for Rent, starring veteran actress Lin Shaye (the Insidious franchise, Ouija) and directed by Tommy Stovall, will be released in theaters and on digital this May.

Written by Stuart Flack, Room for Rent stars Shaye as a lonely widow who rents out a room in her house and becomes dangerously obsessed with one of her guests. 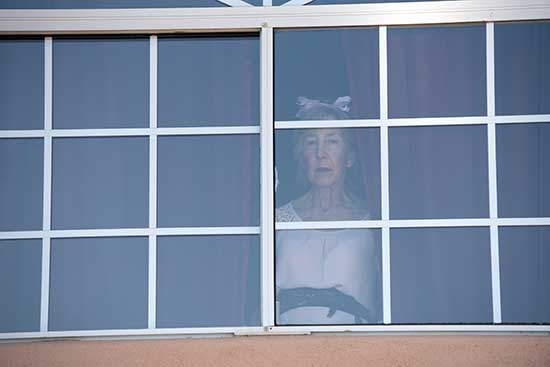 The Uncork’d Entertainment release, also starring Oliver Rayon, Valeska Miller, and Ryan Ochoa, opens May 3 in select theaters and releases May 7 on digital.

Official Synopsis : Lonely widow Joyce rents out a room to make easy money. She meets mysterious drifter Bob and takes him in as a long-term tenant. She becomes obsessed with her much younger guest, making him the object of her deepest romantic fantasies. When a friend’s betrayal derails Joyce’s fantasy world, she seizes control of her own destiny with a deadly mission to finally get what she deserves.