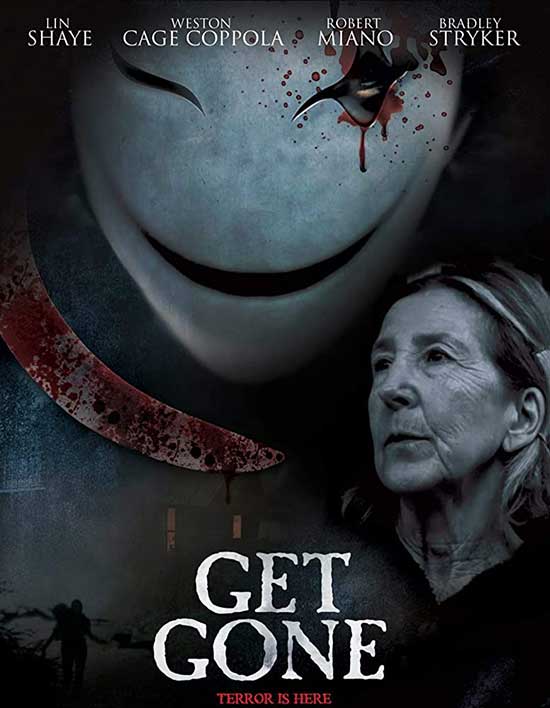 A hoax busting group goes on a team-building retreat to Whiskey Flats, OR and runs into trouble as they cross paths with an invasive drilling company that is warring with a very private family.

Backwoods, crazy inbred family horror movies almost never turn out very good, partly because it’s a genre that’s been done to death, and partly because the pillars of the genre will never be surpassed.  Its difficult to come from the under the shadow of the Texas Chainsaw Massacre (1974), although occasionally a film is good enough to get some recognition.  Even House of a Thousand Corpses (2003) a movie which ultimately changed the direction of horror at the time took years to be accepted, but now has its own attraction at Universal Studios Florida, and was the precursor of one of the best and unique horror movies of all time, The Devils Rejects (2005).  Even movies like Cabin Fever (2002) and the Wrong Turn Franchise have its fans, but these are outliers mainly in this subgenre.

And then there’s Get Gone…What do you get when you combine Lin Shaye (Insidious Franchise), Sonny Red from Donny Brasco (1997), Nicolas Cage’s goth son, his nephew, and a documentary film maker as writer/director?  Give up?  Get Gone (2019), a backwoods, insane family horror movie written and directed by documentary filmmaker, Michael Thomas Daniel.

The movie follows a supernatural hoax-busting crew as they go deep into backwoods country near Whiskey Flats, OR on a team-building retreat, which just happens to be the same location a recent video showed some flour-white, and I do mean flour, skinned people killing others.  Inside this government owned land, which needs to be cleared for a fracking company, lives the Maxwells; a family who refuses to leave despite a government order and intimidation tactics by the fracking company.  Due to the fracking’s effect on the local water, the Maxwells’ sons have multiple problems, one of which is their extremely white skin…you can see where this is going.

Which brings us to our first order of business:  the make-up.  The make-up for the sons’ white skin looks like they just smeared flour on their faces.  I’m not kidding.  The make-up and the special effects in general are seriously sub-par, and by sub-par I mean sometimes non-existent.  For a lot of the scenes that would’ve involved gore, the director just used a red filter over a still-frame of the person who would’ve been injured or killed…and that was it.  The movie would cut to the next thing. 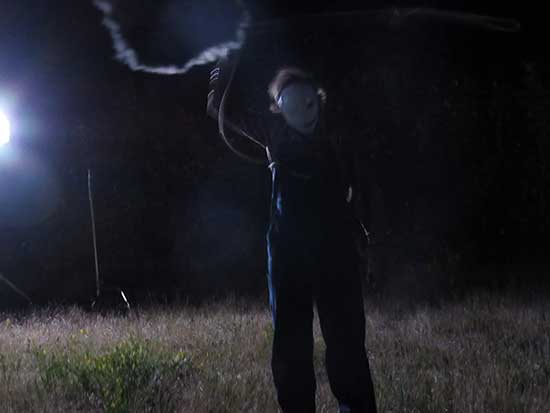 They didn’t even make an effort most of the time, and when they did, it was just plain bad.  Fingers get cut off with no blood, the actors both giving and receiving a hit don’t sell it; it was just poorly done and awfully cheap.  There was even a scene where someone was being kicked while they were down, and instead of filming it in such a way as to make it look real, we got jumping head-stomps.  You know the type I mean.  I felt like I was a kid on Saturday watching Hulk Hogan again.

So the sons, the older one played by Nicolas Cage’s son, Weston Cage Coppola, whose government name is Weston Coppola Cage (Huh?) and the younger one by Nicolas Cage’s nephew, Bailey Coppola, viciously kill most of the hoax-busters, along with anyone else who comes to the Maxwells’ secluded part of the land.  Except for the women, Weston kidnaps them and puts them in a homemade bunker complex under their shed.

One of the girls from the hoax-busters, Abbey, escapes the attack on their campsite and runs to a nearby house for help.  You’ll never guess whose house it is…. the Maxwells!  The father, Don, played by Robert Miano [Donny Brasco (1997)], invites her in and pretends to call the authorities while Mama, played by Lin Shaye, calms Abbey down and makes her some tea.

What Lin Shaye is doing in this movie, I have no idea.  She must’ve owed someone a favor, lost a bet or something because she is the rose that grew from concrete in this movie.  She’s not in the movie very much, but her scene with Abbey in the house is the only thing in this movie that gets even remotely scary and that’s only because of her acting skills.  Her and Robert Miano, who plays Don, are the only two actors in this movie who can actually act. 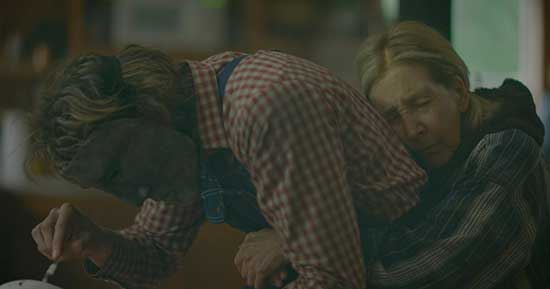 And what do you know, the tea the Mama Maxwell was so adamant about Abbey drinking was drugged, and as she passes out, she’s told by Mama that she is going to be the older brother’s wife and will give the family lots of grandbabies.  Weston then carries Abbey’s unconscious body down to the underground bunker.

After learning of the Maxwell boys’ murderous ways and being beaten unconscious by Weston (that’s where the jumping head-stomps came in) Ranger Rico, played by Rico E. Anderson, comes to the house to confront Don and the family.

From here, there’s confrontation after confrontation along with an underground bunker escape, which has a couple intriguing moments, but mostly dragged until the movie ends.  The ending was terrible in a number of ways while also ripping off elements from Texas Chainsaw Massacre (1974) and Night of the Living Dead (1968) but not good.  I know that doesn’t make any sense, but it’s true.  I’ve also heard rumblings of the ending being the worst of the year for horror movies, and that’s saying a lot.

While in the underground bunker maze, there’s a scene where the heroes are running, deathly afraid of a crawling person who is only using their arms to crawl.  It was shocking to see three people so scared and running from someone crawling by only using their arms.  Guys, just give the crawler some jumping head-stomps until he’s dead or at least passed out!  It’s already happened to one of you. 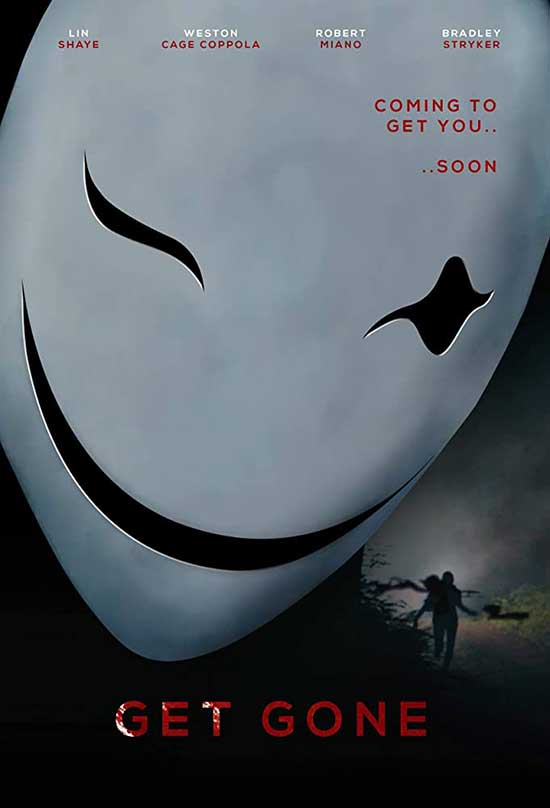 Ultimately the movie isn’t very good.  The acting, besides Lin Shaye and Robert Milano, is sub-par.  Weston Coppola Cage, or Cage Coppola, or whatever he wants to be called is laughable in most scenes, although to be fair, a couple times he puts together a decent scene.  The make-up and effects were either bad or non-existent which could’ve came close to saving this movie if they were even average.  But there was SOMETHING there with this movie.  The premise was there; it could’ve been good.  However, the decisions that were made and the resulting pieces that were put together created something that you shouldn’t waste your time on…. unless you’re a Lin Shaye fanatic.