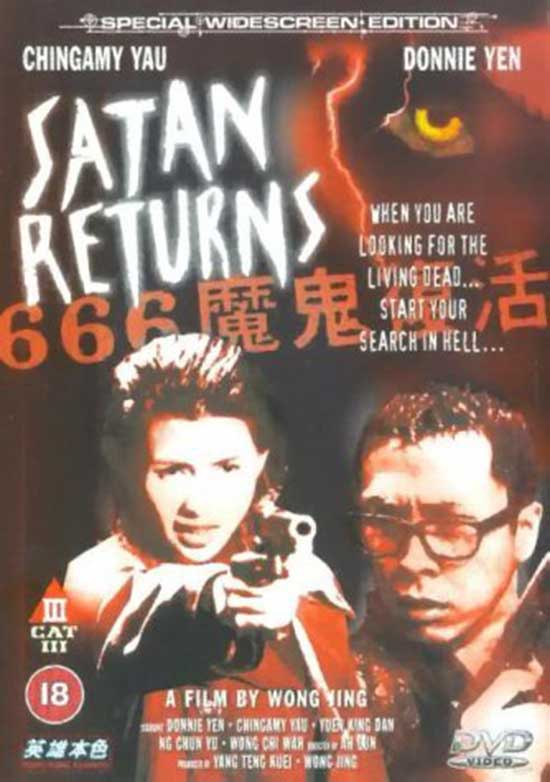 Female police psychologist is targeted by a supernatural devil-worshiping serial killer who wants to prove to her that she’s the Antichrist. A tough cop, his inept womanizing comic relief partner and a reverend try to stop him.

Satan Returns is a 1996 Hong Kong action horror by the director Wai-Lun Lam. It’s a very uneven combination of serious detective drama and goofy humour, neither of which is executed particularly well.

In this satanic action romp, Ching (Chingmy Yau), a young officer in the Royal Hong Kong Police Force, finds herself in a middle of investigation into the dubious activities of your friendly neighbourhood serial killer called Judas (Francis Ng). Not only is she assigned to investigate the case (alongside her colleagues Nam (Donnie Yen) and Ka-ming (Chi Wah Wong), but she soon also realises she herself is the killer’s next target. 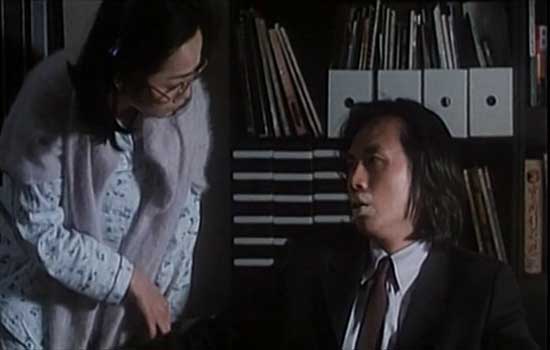 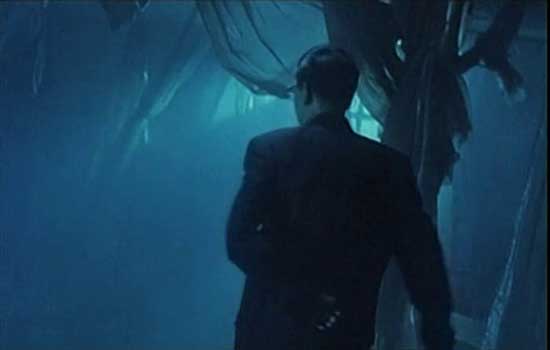 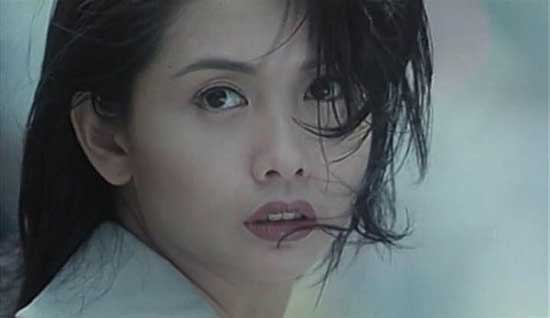 So where does Satan come into this? Well Judas happens to be murdering women that share the birthday 6 June 1966, believing that one of them is the devil’s daughter, and that just happens to be young Ching’s birthday as well. However, it’s not easy work finding the daughter of Beelzebub! Especially when the only way to find her is to cut out the heart of your suspected candidate and all the possible contenders keep dying on you. Luckily Judas has a good feeling about Ching, and the seemingly never-ending cat and mouse game can begin. 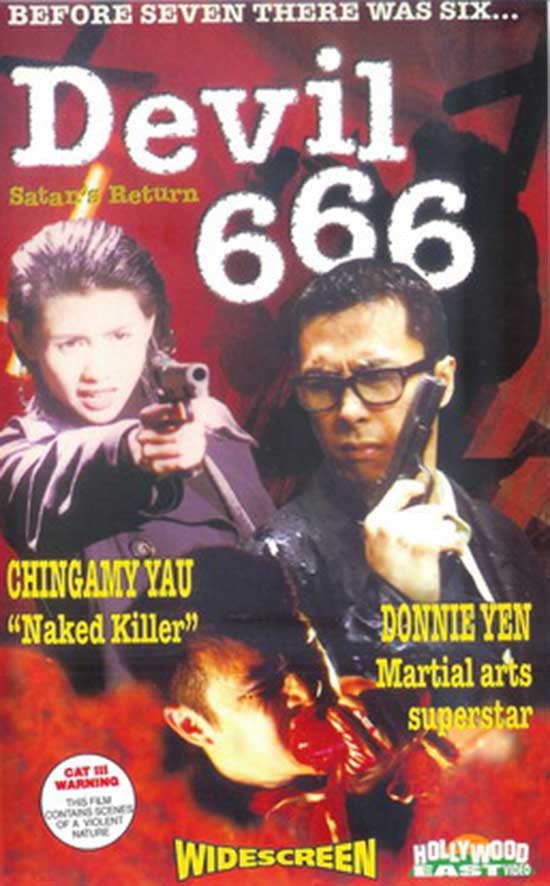 All of that sounds pretty good on paper. There’re all the right elements for a good supernatural thriller or if that does not pan out, at least something that is so bad that it goes back being good. Unfortunately, Satan Returns is neither. As mentioned in the beginning, there is a serious issue with the unbalanced nature of the film. The further on the story gets, the more you get the feeling that the makers of it did not really have a clear idea of what kind of film they wanted to make. While the more serious elements of the film are slightly too silly to be actually taken seriously, together with the outlandish satanic rituals, a serial killer with supernatural powers and the fact that the script writers did not seem to have a very clear grasp of basic concepts of Christianity or the occult, they could have all added up to a fun, trashy occult thriller. However, all of this is interspersed with the comic stylings of Chi Wah Wong’s character Ka-Ming, that feel completely out of place and take the film off course. Another major problem is the pacing and the fact that a rather ridiculous amount of time is used up by the various characters just running around trying to catch the killer. Had the focus been more on the actual murders and had we maybe seen a bit more bloodshed, Satan Returns could have been a heck of a lot more entertaining experience. 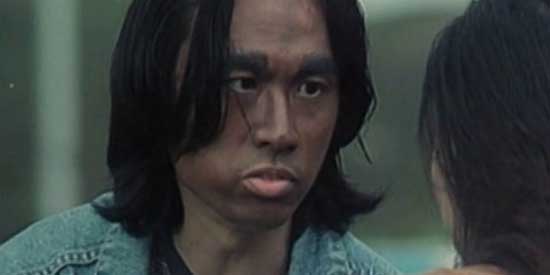 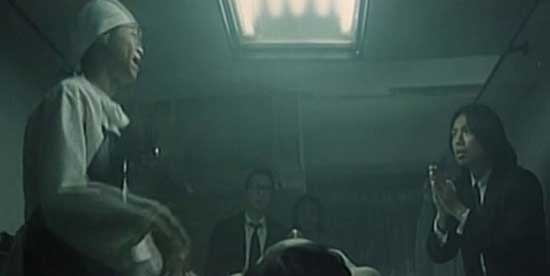 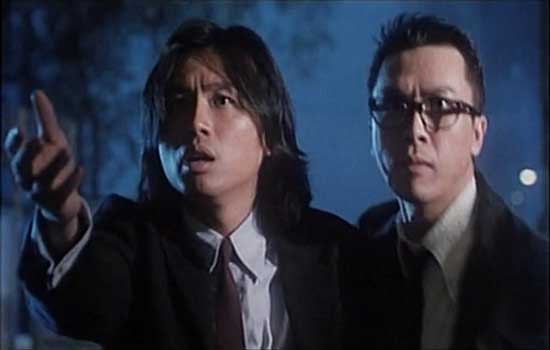 The acting is nothing to write home about either (and yes, I do release the irony of me actually sitting here writing about it). Francis Ng could have really amped up the terror factor as the supposedly deranged serial killer. As it stands the whole performance is lukewarm at best. There’s just no real sense of dread in his performance and I would be surprised if this murderous devil worshipper managed to scare anyone. Chingmy Yau and Donnie Yen both do semi decent roles, but unfortunately it is a struggle to take either character overly seriously.  Chi Wah Wong is just plain irritating and leaves one with questions like “Why is this character here?” “How on earth did he ever become a police officer?” and “Did he actually just say that?”. 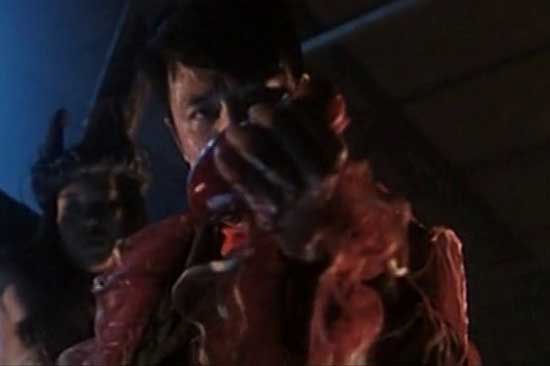 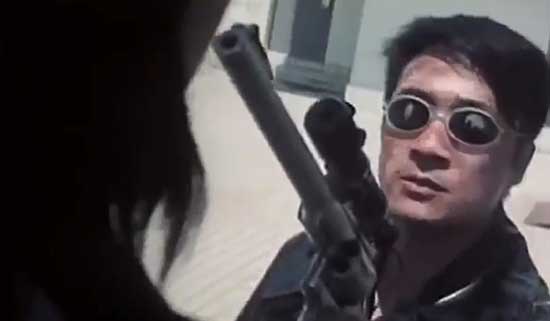 I do wish I could recommend this movie. I feel like I should be able to. Reading the synopsis and seeing short clips of the films really led me to believe I was in for a cheap satanic exploitation full of bloody violence and cheesy acting; all things right down my alley. Unfortunately, I was bitterly disappointed. I got the cheesy acting all right (Damn you Chi Wah Wong!), but not in the right context. In the end, Satan Returns ends up being unexceptional, uninspiring and most of all, disappointing.