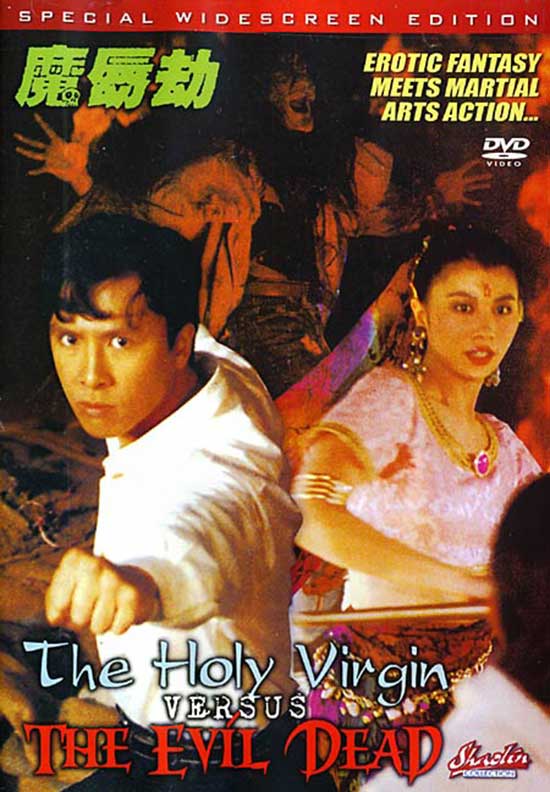 Professor Shiang’s female students are chewed apart by the moon monster. At first, Shiang is a police suspect, but as the corpses mount, the cops realize that there are supernatural forces at work.

Synopsis: A demon vampire god feasts on nubile female flesh while a motley crew of humans tries to track down its legend and halt its reign of terror. 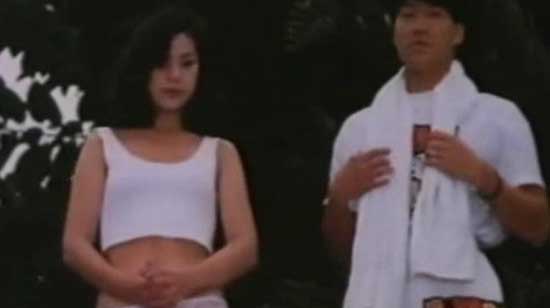 Directed by Chin-Ku Lu, this Hong Kong exploitation flick mashes together a salacious mix of nudity, rudimentary special effects, martial arts, police drama, and rapey vampirism. Our main protagonist is Shiang Chi-Fei (Donnie Yen), a college professor who is arrested for murder very early on in the film after a late-night barbeque with a group of his female students (totally professionally ethical, I’m sure) is interrupted by the arrival of a demon moon-god with glowing green eyes and a penchant for sexually assaulting girls and then murdering them. Shiang, being the only witness to the crime and the bearer of an unbelievable story, is promptly taken into custody by the local police force.

The case is being investigated by Sgt. Hu (Sibelle Hu Hui-Chung) and Sgt. Chen Yu (Ben Lam), the man who is currently dating Shiang’s ex-wife, Shamen (Chui Hei-Man), which I guess isn’t a conflict of interest for him. Shiang is bailed out by friend and private investigator, Chau Yun Fat (Robert Mak Tak-Law in an admittedly engaging and lightly comedic performance). When another woman is murdered by the moon-god (only after he fondles her nude chest for a while in front of a statue of a mustachioed goddess, of course), Shiang and Chau enlist the help of Director Chor, a woman with an expertise in history and world religions. She tells them of a Cambodian legend from 300 BC, regarding a series of environmental disasters which led to people worshiping and creating a temple for a goddess who rid the earth of all natural catastrophes. The image in the history book matches the image of the statue taken by Chau, of course. 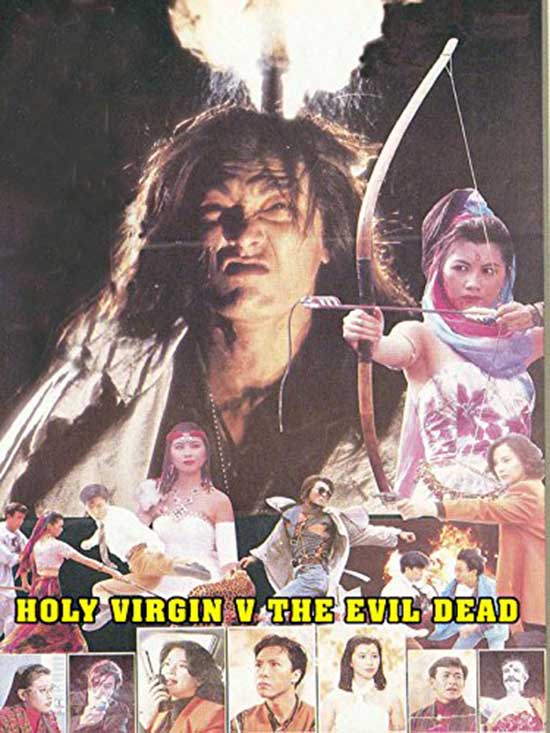 Chor later explains the legend to Sgt. Chen and Sgt Shamen, but they seem a lot more skeptical about its relevance to the case. When Shamen gets up to use the bathroom, the moon god attacks, leading to a brief action sequence that leads to the electrocution of the attacker. Of course, you can’t kill a god with a live wire – he reanimates at the morgue and claims another victim. 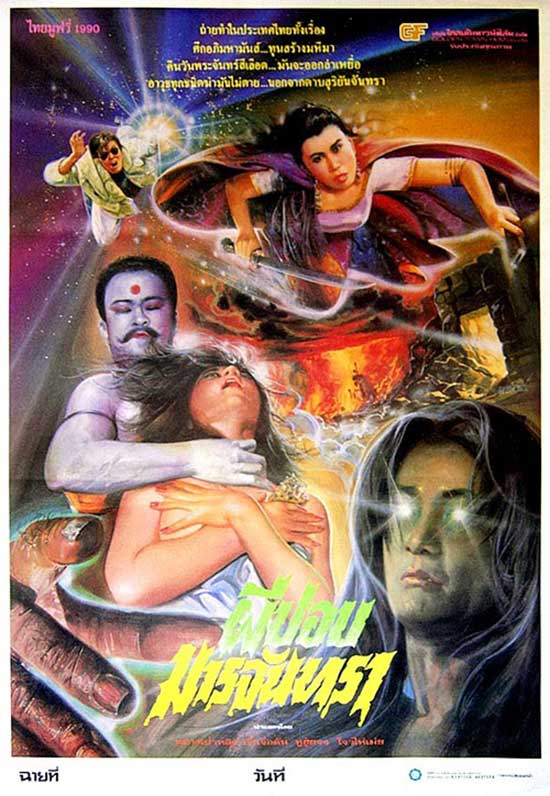 In due course, Chen, Shiang, Chau, and Shamen travel to Cambodia to try to solve the mystery and take down the monster god once and for all, with the help of Princess White (Pauline Yeung), daughter of the village elder and the titular ‘Holy Virgin’ destined to battle ‘The Evil Dead’. The residents of her village discuss the return of the moon monster, and she is sent out to find and kill it before the full moon brings it to full strength. 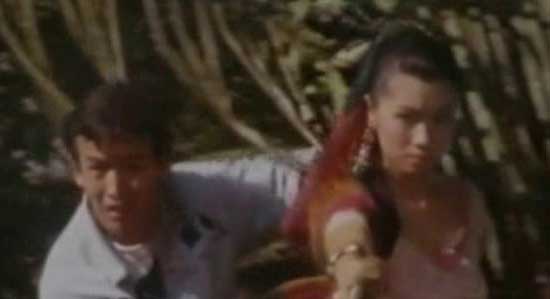 The editing throughout can be described as uneven. Some sequences are skillfully done, while other are bizarre and unwieldy, containing awkwardly framed close-ups and moments of slow motion for no apparent reason. 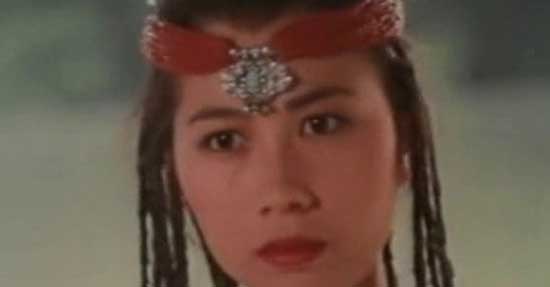 I’m not a huge fan of unnecessary nudity for just for nudity’s sake, especially when the only nudity is female in nature, and this particular variety of exploitation film is never my go-to when I’m looking to have a good time watching a movie. That being said, once the story really found its footing and the breasts were more frequently clothed, there were some fun moments in this flick. A pond of flesh-eating fish live up to their name at one point and, at another time, a hair sample from the moon-god somehow manages to blow up an entire forensic lab set-up. The action sequences are well-fought and entertaining enough, although not always well-shot. The last 30 minutes are pretty much non-stop action, if not uniformly compelling. 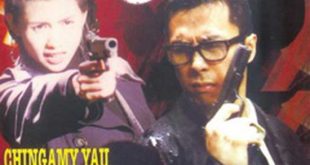