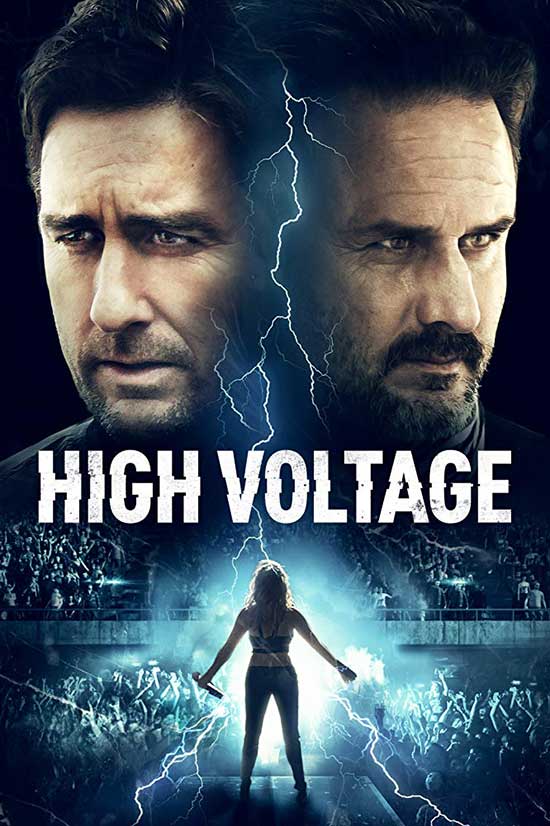 After a lightning strike kills the lead singer of a band, she is resurrected with electrifying special abilities.

for all intensive purposes “High voltage is a music film, or rather a “rise to glory” film as aged rocker (David Arquette) Jimmy finds himself later in life drolling over the legacy of his past 1 hit wonder and a tarnished life of past drug and alcohol abuse. Years later, now living a cleaner lifestyle, but still unsatisfied with the current state of affairs, Jimmy is presented an opportunity that literally arrives at his doorstep. 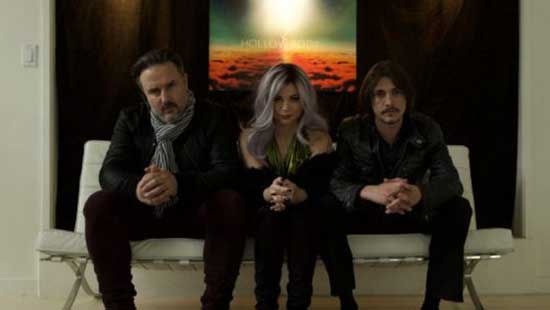 Thus begins the “making the band” era for Jimmy and his cohorts. Scott (Ryan Donowho) and singer Raquel (Allie Gonino) strike a chord as they do an accidental impromptu performcne thus giving jimmy the inspiration to construct a new music act called “Hollow Boy”.

This (as most of these type of films do – aka “American Satan”…)leads to a small tour to stardom path that sets singer Rachel at the center of attention.

Now on the most part, most films could stop at their summarization there, however in this mash up the filmmakers conceived a science fiction/horror element to add to the film making “High Voltage” an interesting mix of genre’s. In a freak accident, Rachel and her overprotective controlling stage mother, Barb (Reeves) are hit by a lighting surge sending them instantly to the ER. 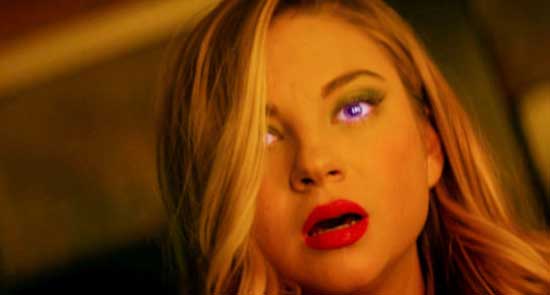 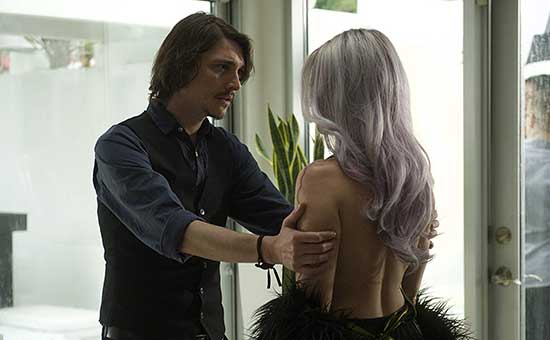 I won’t give away all the reveals on this one, though per the cover of this release Rachel becomes empowered thru lightning. This empowerment not only gives her a new sense of courage but unleashes the dark side to her that further fuels stardom (and a new hobby for killing off innocent admirers). More noted in this transformation is Rachel’s ability to up the game and belt out some Fergie-inspired performances combined with a pretty racy stage performance that just reeks of sexiness and appeal!

The movie does take a turn for a horror direction as each victim is literally fried per electricity, however I would got as far to say that this is really strictly a horror film per se. I stand more behind the classification and impression of seeing a struggling musical act overcome their odds and rise to fame (similar to older films such as “Breaking Glass”)

David Arquette gives a great performance along with Allie Gonino (who is quite the singer , if that is really her voice!). Luke Wilson is perfect as well but is incorporator more in the cameo capacity than a main character of the film.

The music, singing and performances are entertaining and stand on their merit alone. The horror element in fact makes this film more offbeat on that inclusion than you would expect but does not mean viewers can’t enjoy the film for what it offers. I was kept engaged thruout the whole piece (less because of the horror ideas and more because of the music direction). 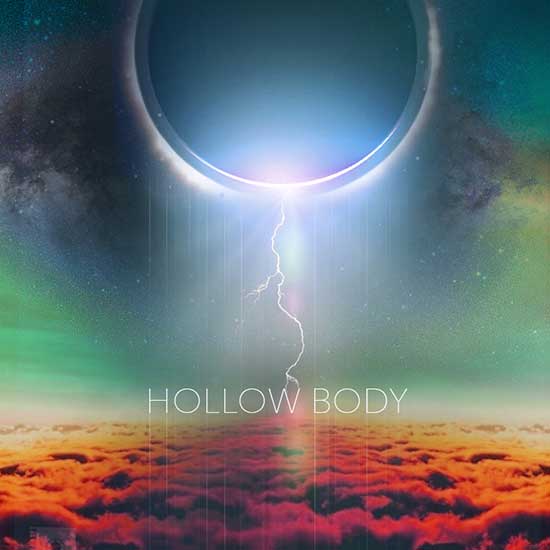 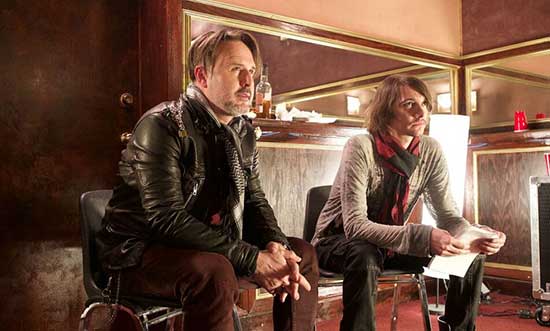 David Arquette really adds the dark comedic element here which weaves nicely with the more dramatic nature of this film. As mentioned before you could almost stack this film next to “American Satan” and “Breaking Glass” to form a theme night (and maybe even toss Amazing Spiderman’s Electro character in there for good measure) 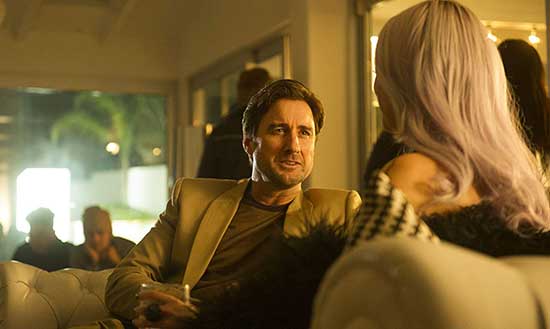 Now I will anticipate the reviews on this one to vary based on the review audience’s personal preferences on content. So while the film is solid, it might not appeal to reviewers who’s sole reason for viewing was a legitimate horror experience. Though High Voltage is, as they have marketed, “electrifying” which is pretty in line with the experience I’ve come to. I remain a solid fan of music-journey-films, such as this one, and others like “Idolmaker”, so if that works for you, I’d give this one a spin and check it out!