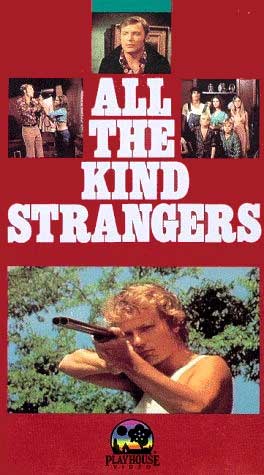 SYNOPSIS:
“A couple traveling through a backwoods area are held by a a group of orphans who want them to become their parents. Unfortunately, the kids have a habit of killing adults who refuse that particular honor.” (courtesy IMDB)

REVIEW:
This week I’m discussing something a little different. No, not a good film, you’ve already had that chance. No, this week’s film is another in that peculiar genre, the made-for-television movie, as opposed to the made-for-a-paying-audience-movie, which most of the films I discuss try to be. Now, most television movies tend to be thinly disguised retraining programs for young actors fresh out of rehab, but some of them can have a cast that have appeared or are about to appear on the silver screen – in real movies – and that’s the case with this week’s film, All The Kind Strangers (1974), starring the real honest-to-goodness actors Stacy Keach, Samantha Eggar, John Savage, and the teen actor voted Most Ephemeral Heart-Throb fifteen times in a row, Robby Benson. Ladies, gentlemen, and those who think they’re reading the Bloody Disgusting website, I am unapologetic in discussing All The Kind Strangers. 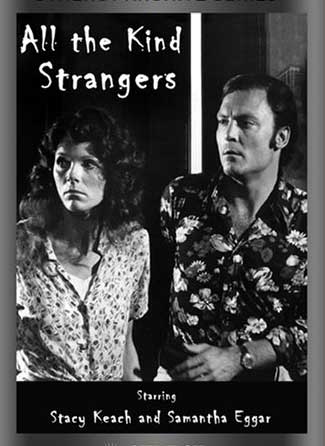 Okay, so it’s a little like The Waltons and Lord Of The Flies being forced to mate at gunpoint, but some people like that kind of thing, according to some websites I’ve…been told about in passing…by a distant cousin. But there are some interesting people involved in the film. No, really! Is this the face of someone who would lie to you? Less than twice, I mean. 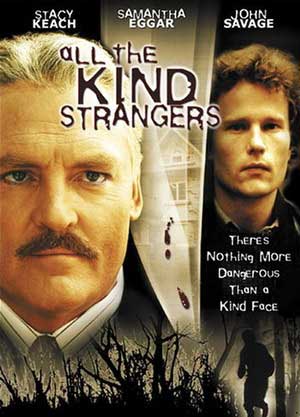 Let’s start with the director, Burt Kennedy. Ostensibly – ooh, that’s a lovely word, and you can use it in all sorts of situations. But anyway, ostensibly Kennedy was a writer and director of westerns, starting in television with Lawman, The Virginian, and Combat, which would have been a western if it wasn’t set during World War Two. He went on to direct The Return Of The Magnificent Seven (1966), The Rounders (1966), Hannie Caulder (1971) with Raquel Welch, and Dirty Dingus Magee (1970) with Frank Sinatra. He’s most famous for the comedy westerns Support Your Local Sheriff (1969) and Support Your Local Gunfighter (1971) with James Garner, and two half-assed attempts to revive The Wild Wild West with The Wild Wild West Revisited (1979) and the even more originally titled More Wild Wild West (1980). Sadly, his last major film – if you can call it that – was Suburban Commando (1991) starring Hulk Hogan, so you can see he’s been suitably punished for All The Kind Strangers. 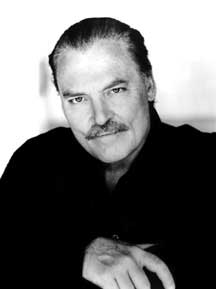 Stacy Keach, who plays the photographer, is probably best known for being arrested for cocaine possession at Heathrow airport. Such was his dedication to his craft, as he was playing Mike Hammer on television at the time, he blew the coke into his own face, threw himself through a window and kicked himself in the stomach until he begged for mercy – the police arrested him anyway. His real name is William Stacy Keach, but he adopted the name Stacy Keach Junior to differentiate himself from his father the actor Stacy Keach Senior. His brother adopted a different tactic – he kept his first name, James, so he wouldn’t be mistaken for a girl. Stacy Keach has done so much more than be confused with a girl – but then, haven’t we all been confused with a girl at one time or another? Or at least befuddled by one. 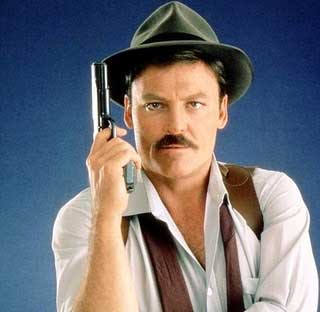 Keach’s first starring role was in John Huston’s Fat City (1972), but even before that he had small roles in The Heart Is A Lonely Hunter (1968) and Robert Altman’s Brewster McCloud (1970). After Fat City he appeared in such films as The New Centurions (1972), The Life And Times Of Judge Roy Bean (1972), The Killer Inside Me (1976) under the direction of Burt Kennedy, Slave Of The Cannibal God (1978) with Ursula Andress, The Long Riders (1980) which he also co-wrote and produced, The Ninth Configuration (1980) which is a personal favourite of mine, the Australian film Roadgames (1981) with the equally Australian Jamie Lee Curtis, Escape From L.A. (1996) and television shows like Mike Hammer, In The Heat Of The Night, Rugrats, both Batman Mask Of The Phantasm and Batman Beyond, as well as its spin-off The Zeta Project, before he wound-up as a warden on Prison Break – whew! It’s interesting to see how unfocused his career became after playing Sergeant Stedanko in Cheech and Chong’s Up In Smoke (1978) and Nice Dreams (1981).

Samantha Eggar, coincidentally enough, was also confused with a girl, as she was one. She was born Victoria Louise Samantha Marie Elizabeth Therese Eggar, so really, she could have used any one of those names. She’s been in The Collector (1965) and Doctor Dolittle (1967) – but then, she was young, she didn’t know what she was doing – The Brood (1979) and Demonoid Messenger Of Death (1981), as well as appearing in such television shows as Hawaii Five-O, Fantasy Island, The Love Boat, and a starring role in Anna And The King – can you guess which one she played? And yes, she was also in an episode of Star Trek The Next Generation as Captain Picard’s sister-in-law – so there you go, Trekkies, I did mention it. 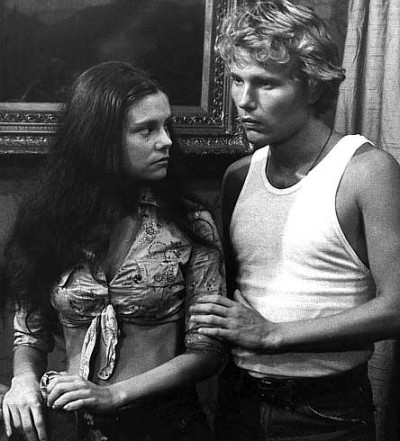 Speaking of having no shame brings us to Robby Benson. Robby Benson sings the title song and does such a great job, he wasn’t asked to sing on screen again until Beauty And The Beast (1991) – guess which one he played. Benson is mostly known for a series of teenage romance coming-of-age films in the seventies, films such as Ice Castles (1978), Ode To Billy Joe (1976), Jeremy (1973) and The Death Of Richie (1977), a television movie about…well, just have a guess who Benson played. As Benson was born with a heart defect, he was in danger of making The Death Of Richie a little too realistic, so he moved into less physical voice acting, not just playing the Beast in Beauty And The Beast, but also Prince Valiant in the series of the same name. But now cute Robby, the little teen actor who could, is now a director of sitcoms as well as a college professor. Hmmm, that would make a great sitcom, wouldn’t it? Or would it disappear up its own fundament? 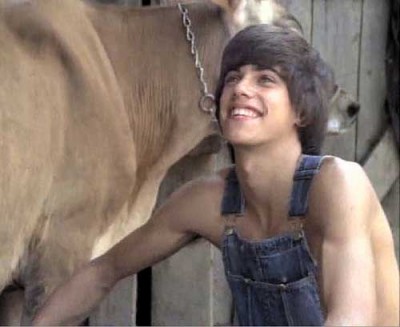 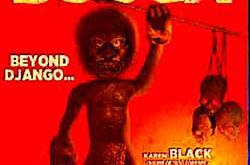