Home | Hope you can run! VERNON WELLS Heads to ”THE CITY OF GOLD”

Hope you can run! VERNON WELLS Heads to ”THE CITY OF GOLD” 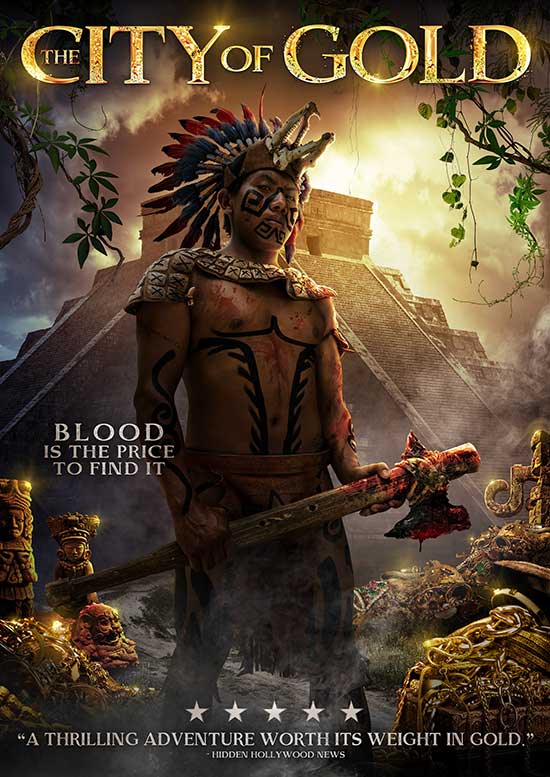 400 Years Ago Sir Walter Raleigh Searched For El Dorado… Today It Was Found.
In the tradition of Indiana Jones and Tomb Raider, comes a thrilling adventure in search of… the city of gold.

An anguished media magnate, Jonathan Davenport, accompanies his estranged lover to the Peruvian Amazon in pursuit of a reclusive artist living in rebel occupation. Despite their philanthropic intentions, the mission proves to be the harbinger of something dark and ominous rooted deep within Jonathan.

From High Octane Pictures, The City of Gold on VOD December 4 and DVD January 1, 2019.