Daniel uncovers that Starr is a member of a secret society of witches dedicated to promote feminine freedom and remove restrictions that are put upon women via religion and society. Can Daniel save his marriage and career from this pending assault upon the college and his life? Or will a new angel of evil be born….

This film shoots in Denver, Colorado. Monique Candelaria (Breaking Bad), London Grace and the Emmy nominated rapper T.O.N.E.-Z round out the cast. 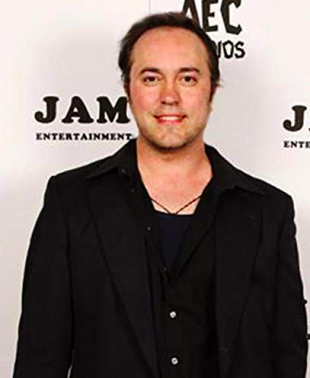