Here’s the new teaser trailer for Thunderknight Entertainment’s upcoming feature film The Dead Rose. This film is in pre-production and it stars legendary action stars Vernon Wells (The Road Warrior, Weird Science), Richard Tyson (Kindergarten Cop opposite Arnold Schwarzenegger, Black Hawk Down), Mel Novak (Bruce Lee’s Game of Death), Cooper Huckabee (The Fun House, True Blood) and rising star Jimmy Drain (The Initiation) and Casting is by JS Snyder and Associates. The script was written by Robert Bieber with Drain as the creator.

Aft the death of his father, Robby Duray’s (Drain) faith is put to the test when he is seduced into the corrupt world of organized crime, extortion and violence; masked in the form of an underground cult threatening to take over the world. 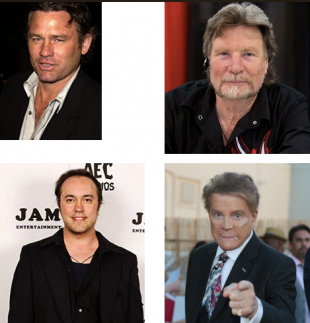