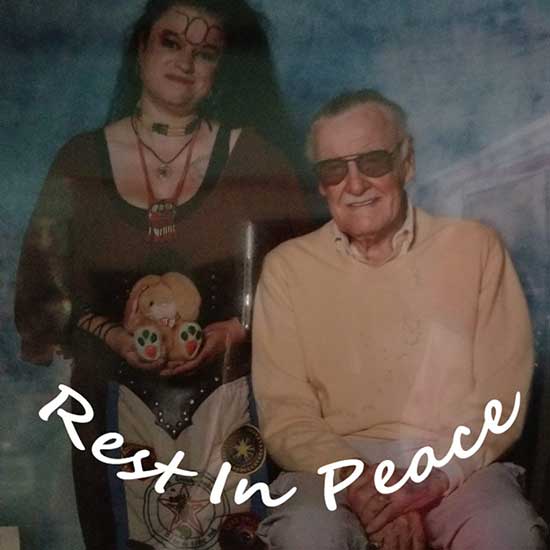 let’s just get this out of the way right now….

ok now that’s out of the way, let’s talk rationally about the loss of Stan “The Man” Lee, father of the superhero genre and all around hoopy frood.

Where does one begin? How many of us, especially of a “certain age”, were set forth on their nerd journey by the works of Stan Lee and Jack Kirby? I mean, a lot I would imagine.

For me, it was the X Men. I am of the age that the civil rights movement was the backdrop of my childhood so obviously I was right in the target audience for this title and the message it tried to convey. My introduction to that world was the graphic novel “GOD CREATES, MAN KILLS”. I still have it, albeit damaged from time and repeated readings and the disaster that destroyed my home a few years ago. But that same first edition copy, in the condtion its in, still exists in my library and I still read it. What’s left of it anyway.

What I learned from that graphic novel has stayed with me to this day. I followed the X titles faithfully from that point forward, at least up until the late 90s when I just couldn’t afford to keep up with my comic habit.

Then the live action movies came about and I was so stoked. Of course, as a dedicated nerd, I had some notes. But it was so….god, I can’t find a word….at least one that is adequate to what I want  to say. LIVE ACTION MUTANTS. There was Storm, and Wolverine, and Shadowcat, and Angel…there they were, and even with my notes I was still happy as hell to see them. Professor X, ladies and gentlemen. RIGHT THERE, live in person.

My god…it was beautiful. 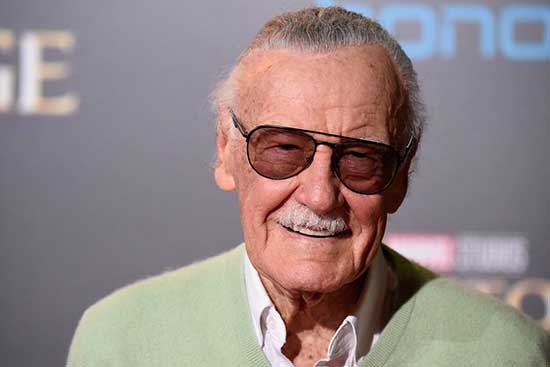 Totally on board by this stage, I followed the MCU. With every entry, I was right there, in person, opening night, midnight previews in some cases. That world I had stumbled upon as a child was right there, and I could be a part of it.

Oh…right. I suppose I should mention the part that I am in fact a superhero.

Now before you get it in your head that we’re just cosplayers and not doing anything useful, let me explain….

Some years back, the Scy-Fy channel ran a reality show called WHO WANTS TO BE A SUPERHERO hosted by Stan Lee. It ran two seasons. Each group of wanna-bes was led through a series of challenges to test their morals, ethics, and purpose.  In the end, the winner was given a comic book written by Stan Lee, action figures, a movie deal, etc. All the good stuff.

I was part of a group called the Skiffytown League of Heroes. Many of us audtioned for the show. Most of us didn’t make it. But the winners of both seasons? Members of our organization.

meanwhile, in the real world, our group moved forward as supers. We applied for (and got) not for profit status and began to work in the world towards good. We focused on children, hosting workshops that encouraged free play and creativity, allowing the kids to create their very own superhero. We worked with thousands of children over the span of a few years.

It was during this time I got to meet Stan for the first time. We were hosting one of our workshops at a convention that he was appearing at, and we were called upon to provide security as he walked the con floor from one place to another.

He was amazed by us. He wanted to spend more time with us but his schedule wouldn’t allow it. We were able to present him with badges from Skiffytown and our associated hero alliances. We got his official seal of approval and we left that event feeling more energized than ever.

I got to meet him a few more times over the following years. He remembered us. He actually knew who we were and what we were about. I would have thought he would have forgotten us as just another group of nerds and wanna-bes but he remembered us. 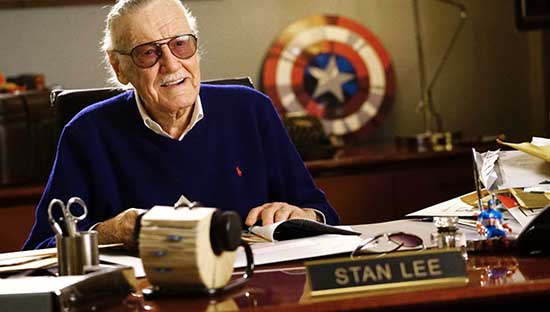 I saw him for the last time at Megacon 2016. I did the whole photo op thing, which was stupid expensive but I realized I might not get another chance so it was worth it to me.

By the time I did that photo op, I was president of Skiffytown, as well as president of the Maryland Defenders (one of our regional affiliates). I knew I wouldn’t get a lot of time to talk with him, if at all. But when I rolled up to have my pic taken with him, he knew me. He remembered me from years before at the Skiffy booth when we provided security for him. And in those precious seconds we had during the photo op, he told me so.

so yea…I walked from there on air. Stan “The Man” knew us. Remembered us. Enough that he made sure I knew he did.

He was so tired that day. He arrived for our photo session about 30 minutes or so late. We weren’t gonna be jerks about it, of course. I mean…he was THERE. We were happy to wait. But as tired as he was, he greeted EVERY SINGLE PERSON with a smile and with grace. He wasn’t a young man by any means, but he was a child in the face of the families that came to see him. He greeted every little kid in a superhero costume. Even the adults in costume got respect and interaction. The line took a while, and that was why. He made a point of interacting, in even the smallest way, with each and every person who came to him that day.

That was the last time I saw him. He was cheerful, and engaging, and gracious. Even with everything that was going on in his real life and with his health, and whatever else….he was magnanimous to every fan who came to him.

I knew it would be the last time I would see him. I knew that coming in to it. But that doesn’t change the shock I felt when I saw the announcement.

95 years is a good run, you guys. We all get a 100 years, give or take. Stan made an impact in that time, and left his name on our lips for generations to come. His creations, the characters and stories that were created by him and “King” Kirby, will last forever.

Back in the day when he started writing for comics and pulps, Stan changed his name because he was gonna write the Great American Novel and didn’t want this “minor” work to take away from that. He thought he would be the next Hemmingway, the next Steinbeck.

I don’t know if he ever truly realized it, but he surpassed those names in so many ways. He gave us a modern mythos,  parables of good and evil to teach our children, and a proper reflection of the problems of the real world to consider. He created gods and goddesses that showed us the good and evil of the world, and taught us how we might be better in the face of both.

I want to cry over his loss, but at the same time I see the body of work he left us and I am uplifted.

I am Stormbringer, president of the Skiffytown League of Heroes and founder of The Maryland Defenders. I am a superhero.

I have Stan Lee to thank for that.

The lessons you wanted to teach us have not been wasted, and we will continue to teach the ones that follow us. Sleep well, good sir. May angels sing thee to thy rest. 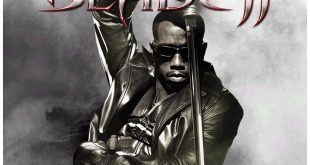 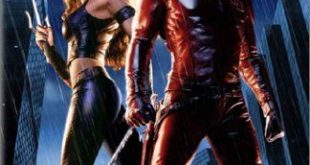